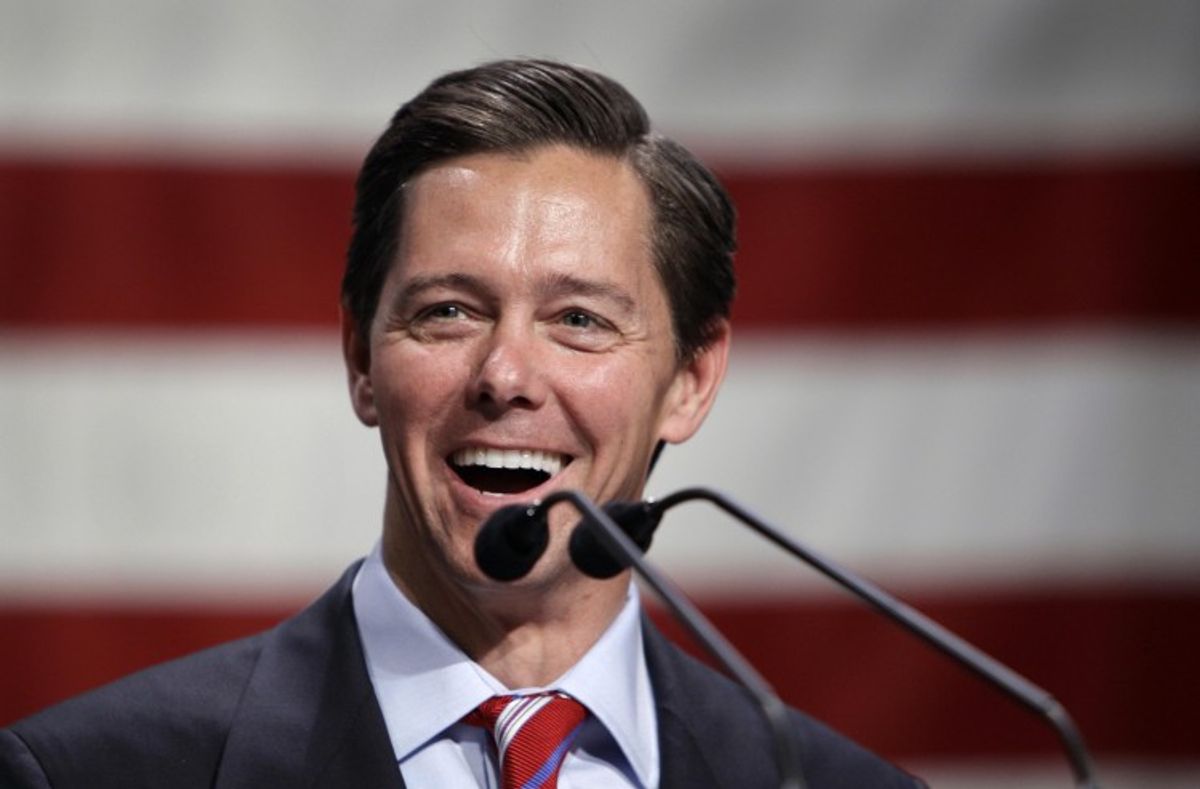 Religious right leader and conservative activist Ralph Reed's speech at CPAC on Friday morning was perhaps the most strident, uncompromising and sweeping condemnation of the Obama administration delivered at the conservative convention thus far.

While Reed ran through a greatest hits of religious right complaints about Democrats — their supposed hatred of religious liberty, disdain for the faithful, and obsession with pushing their "radical" agenda — his most incendiary charge was a comparison of the first African-American president to George Wallace, the infamous former governor of Alabama who in the 1960s became the face of Jim Crow's defenders in the American South.

"Fifty years ago, George Wallace stood in the schoolhouse door and said that African-Americans couldn't come in," Reed told the conservative crowd. "Today, the Obama administration stands in that same door and says those children can't leave."

"It was wrong then, and it was wrong now," Reed said, "and we say to President Obama, 'Let those children go!'"

Reed's comparison echoed one put forward a day earlier by Louisiana Gov. Bobby Jindal. In both instances, the attack stemmed from the Obama administration's resistance to Jindal's charter-school policy, which is considered by its critics, including Louisiana's Supreme Court, to divert public money to private and parochial schools in an unconstitutional manner.