Its recent minimum wage report is terribly misleading. The time has come to change the CBO's mandate fundamentally 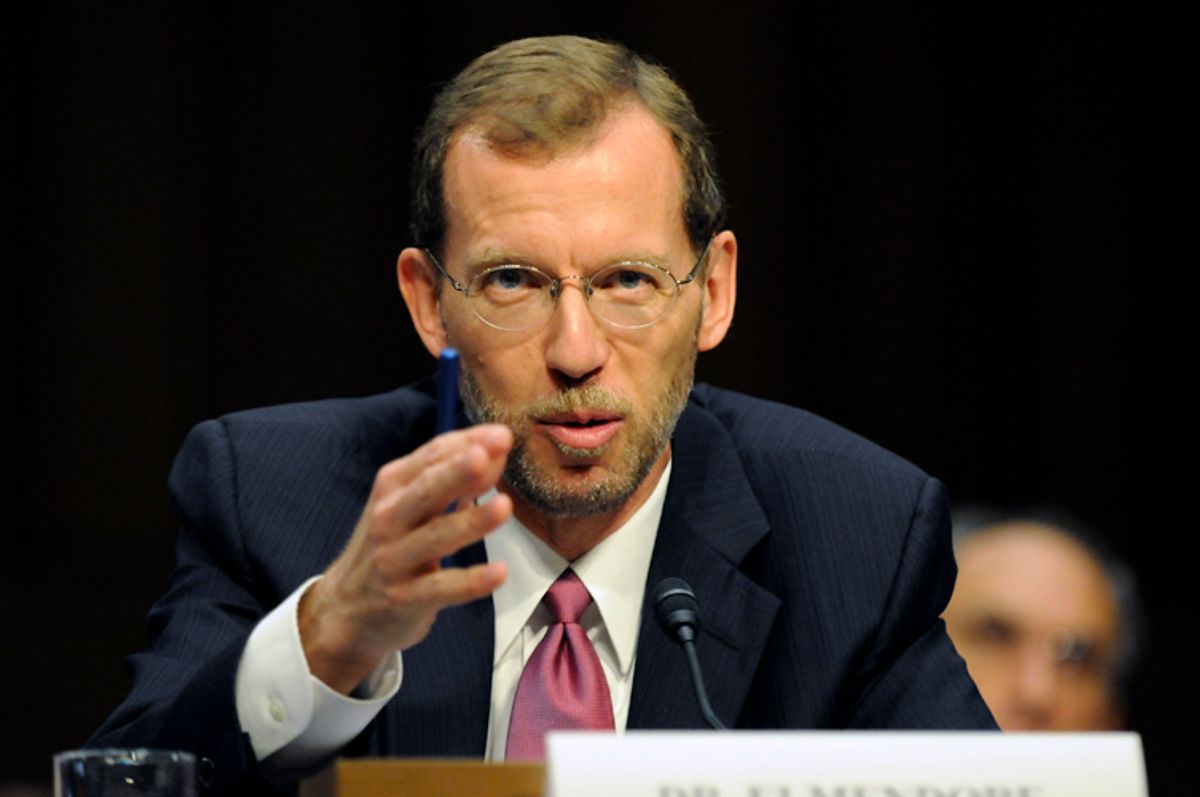 The admirable Jared Bernstein entirely misses the point in his post about recent critiques of the Congressional Budget Office. Floyd Norris, Zachary Karabell, and Dean Baker have noted how often the CBO gets it wrong, and how it influences policy in damaging ways. I wrote last March in Harper’s Magazine that there should be a shadow CBO to correct and decipher CBO pronouncements.

Jared counters that CBO economists are simply following ”state of the art” economics most of the time. What state of the art? Hasn’t confidence in “economic science” been sorely tested by the 2008 crash? It should have been tested long before that tragic event. In 2003, Robert Lucas said that we had solved the problems of depression. In 2005, Milton Friedman said that he wondered why so many people were worried about the economy because to him it appeared so stable—this at the height of the subprime mortgage boom. In 2008, Olivier Blanchard said macro was in good shape.

Jared notes that the CBO assumes public spending will crowd out private spending as an example of how it follows textbook economics. That’s right, it does, and often entirely incorrectly. Textbook economics is getting a grilling by many macroeconomists these days.

The point is that the CBO’s mission is all wrong. Jared kind of acknowledges this; he adds in parentheses they should give ranges, not single-point forecasts. But that is not a parenthetical point. It is the heart of the matter.

CBO economists can’t make single-point projections with any confidence, so why do they? These forecasts are often terribly misleading. The recent minimum wage report, as I noted on Next New Deal, is a perfect example. Everyone took the CBO's midpoint number as an actual projection. Why? Because the CBO said it was in just those words. That is its mandate. In addition, the CBO's “non-partisan” label is taken to mean "objective," and to non-practitioners, its projections simply reflect some hard, politically unbiased analysis.

Just like Wall Street bankers, politicians want a forecast that is a single number they can use. A range of projections does not have as much political force as a single number with the authority of the “non-partisan” CBO. In other words, the CBO is meeting the needs of its clients, not the needs of the nation.

It’s time to change the CBO's mandate fundamentally. These economists should produce ranges, they should explain as much as the project, and they should get over their habit of hiding the most important qualifications of their analysis in footnotes and appendices, thereby covering themselves (and perhaps relieving their guilt).

The state of economics simply doesn’t warrant the certitude that the CBO almost always implies—and then qualifies, as I say, in the footnotes. It would be very useful if Jared himself led a charge in reforming the CBO's mission. That doesn’t mean firing the economists there. It means having them do what economists can do, and not do what they can’t.