College admissions are a joke: Why the process has nothing to do with education

The truth is, SATs and college admissions in general are just about socioeconomic sorting. What's the point? 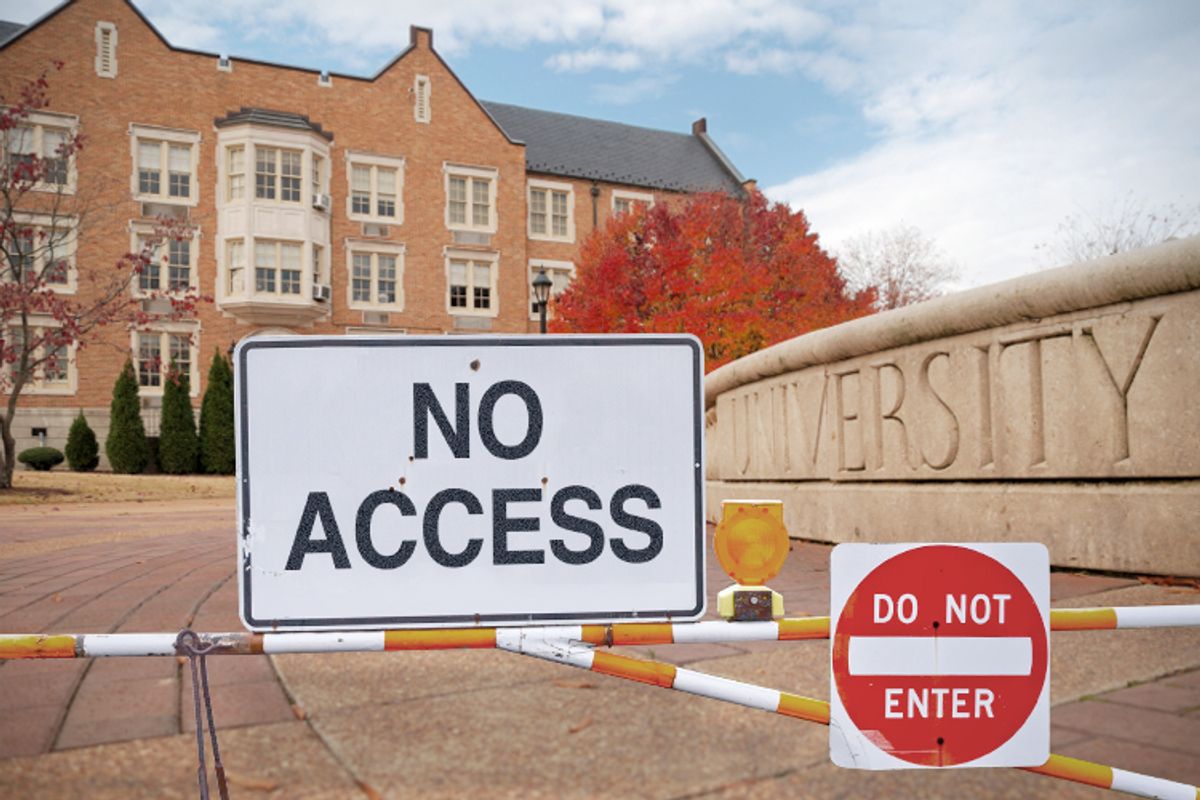 Last week, the College Board announced that the writing portion of the SAT college admissions test would be made optional. The move returns the test to its pre-2005 form with its 1,600-point scale based upon math and reading questions.

It’s no secret that the SAT, like most other educational metrics, is strongly correlated to the socioeconomic status of the student that takes it. The richer and more educated a kid’s parents are, the better they do on the test, all the way up and down the income educational attainment scales.

Although much has been made recently of the undermatching of high-performing, low-income students with good colleges, expensive test prep courses and the increasing cost of college, it is class-based credential disparities that dominantly drive class-based disparities in college access. This is true for both the attendance of college itself and the quality of college attended. The parents of richer kids are certainly able to corruptly rig the game here and there in their favor, but the fact remains that kids from poorer backgrounds are just, on the whole, far behind their more affluent peers by the time college rolls around.

No amount of fiddling around at the edges with the shape of credentials will be able to erase the fact that kids from poorer backgrounds are bombarded with deleterious social conditions as soon as they are in the womb, a bombarding that never actually lets up. In-utero exposure to poverty-related stress hormones negatively impacts kids’ cognition, health and educational attainment. Escape from the womb just moves the stress from indirect to direct: Poor kids navigate the world with elevated levels of cortisol, epinephrine and norepinephrine racing through their bodies and significantly elevated blood pressure to boot.

Stressed out, hungry, unstable and surrounded by the kinds of tragedies deprivation so often generates, we send these kids to schools and hope they learn, but know they won't. We section them off along with the rest of the poor into neighborhoods of concentrated poverty that also happen to be where our environmental toxins live. By the time these kids make it to age 18, if they even do, their physical bodies and brains are ravaged by the accumulated hell of growing up so deprived, a ravaging that negatively affects their health for the rest of their lives whether they find a way out of poverty or not.

The SAT and the college admissions process in general is nothing more than the culmination of this socioeconomic sorting. Our educational system is nominally about education, but really about separating kids from each other, something the affluent drive the hardest. For affluent parents especially, education appears to be primarily an 18-year effort, not to educate as much and as many as possible, but to position their kid ahead of all the others so that they may find themselves on the top of the economic hierarchy in adulthood. The SAT and the college admissions process is the connector that glues together socioeconomic past and socioeconomic future.

In theory, it does not have to be this way. Some baseline level of ability is necessary for post-secondary education, but there is no reason why we need to sort students as extensively as we do. If you imagine that the point of college is to educate people, not just join together a club of people with similar credentials, colleges could be fashioned to admit all sorts of students, high-scoring as well as low-scoring. The intense homogeneity of the student body is not demanded by pedagogy. If the point is transmitting knowledge and skills, that can surely be done in a much more mixed environment of students than the ones we currently have.