Ned Flanders and Nelson remember Edna Krabappel on "The Simpsons" 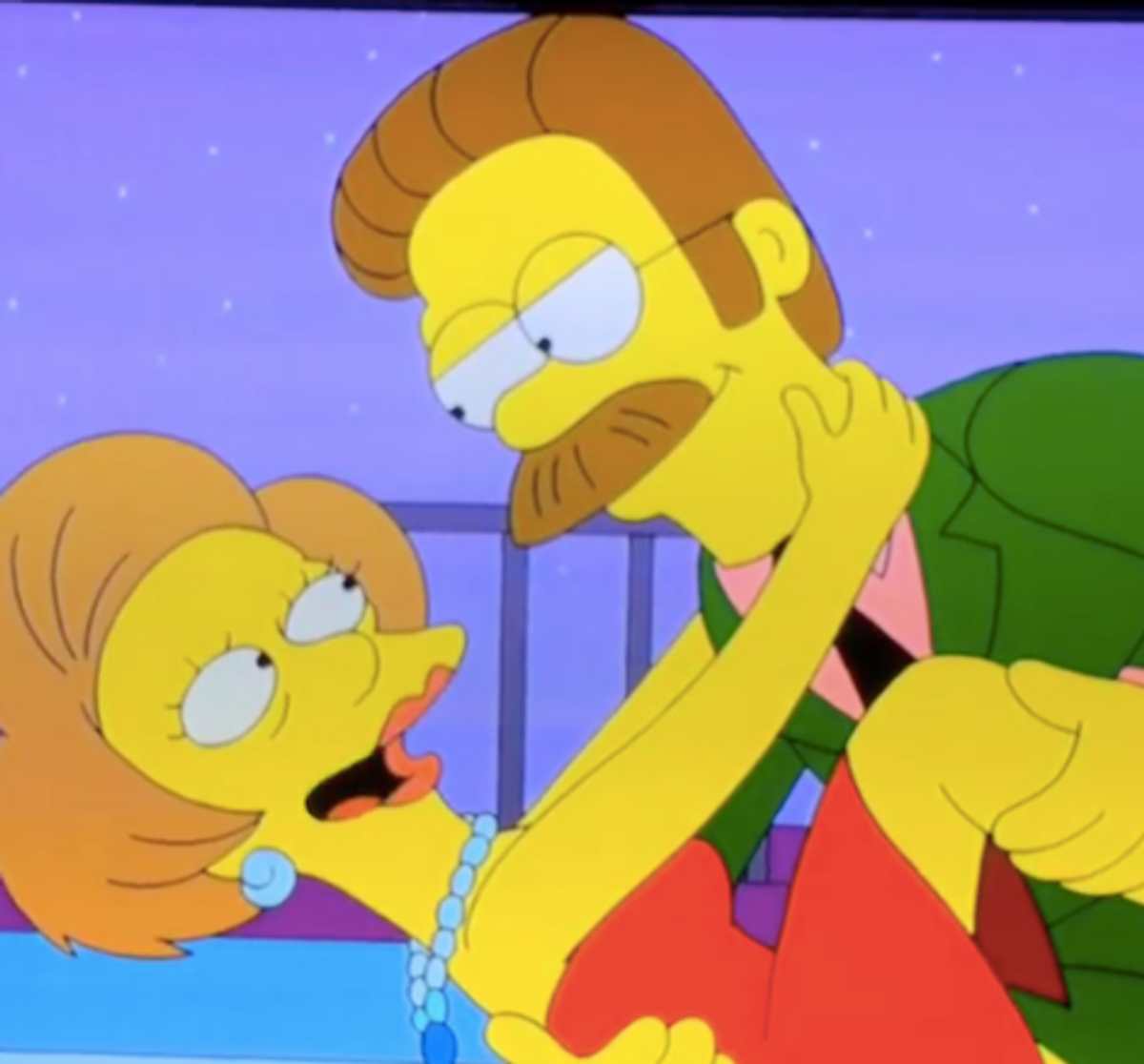 On March 9, "The Simpsons" said its final goodbye to character Edna Krabappel, the Springfield Elementary teacher voiced by comedian and actress Marcia Wallace for 13 years. Wallace, who won an Emmy for her voice-over work in 1992, died in October at 70.

While "The Simpsons" has remembered Wallace in its opening credits and a couch gag, Sunday's episode, "The Man Who Grew Too Much," found Ned Flanders reminiscing about his late wife. "I sure do miss that laugh," Flanders says, looking at her photo. The neighborhood bully, Nelson, then comes by and after laughing at Flanders's sentimentality, relents. "I miss her too," he admits.