SXSW's British invasion: 4 bands to hear from across the pond

From soulful crooning to smooth electro-sounds: These are UK artists to watch whether you are in Austin or not 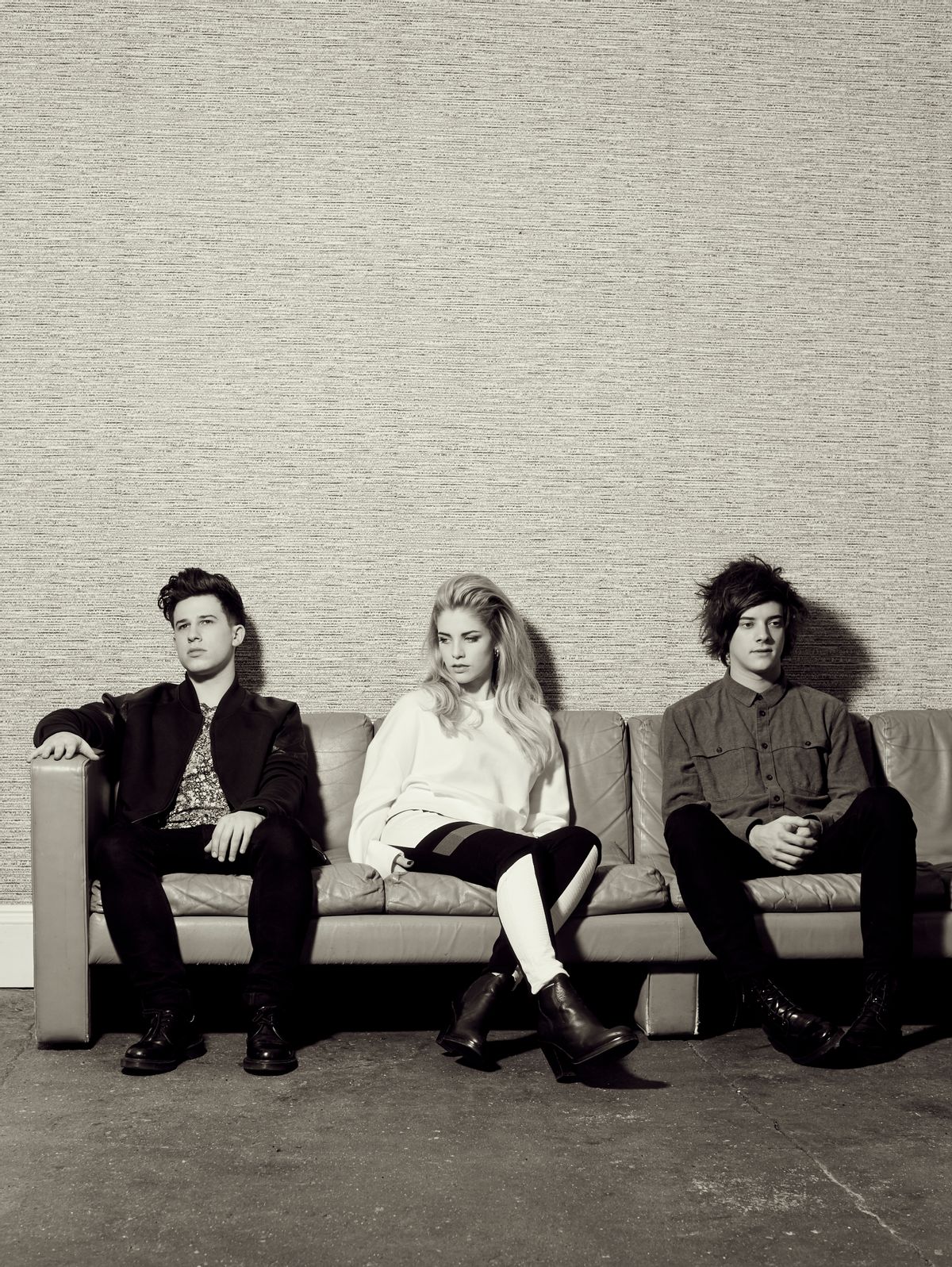 This year celebrates the 50th anniversary of The Beatles' debut on "The Ed Sullivan Show." Since this first "British invasion" there has been a steady stream of amazing music coming from the United Kingdom. This year at SXSW is no exception. Along with British pop star Charli XCX, four newer bands are creating a buzz around Austin. Even you can't be at the film/tech/music extravaganza here's what you should hear: