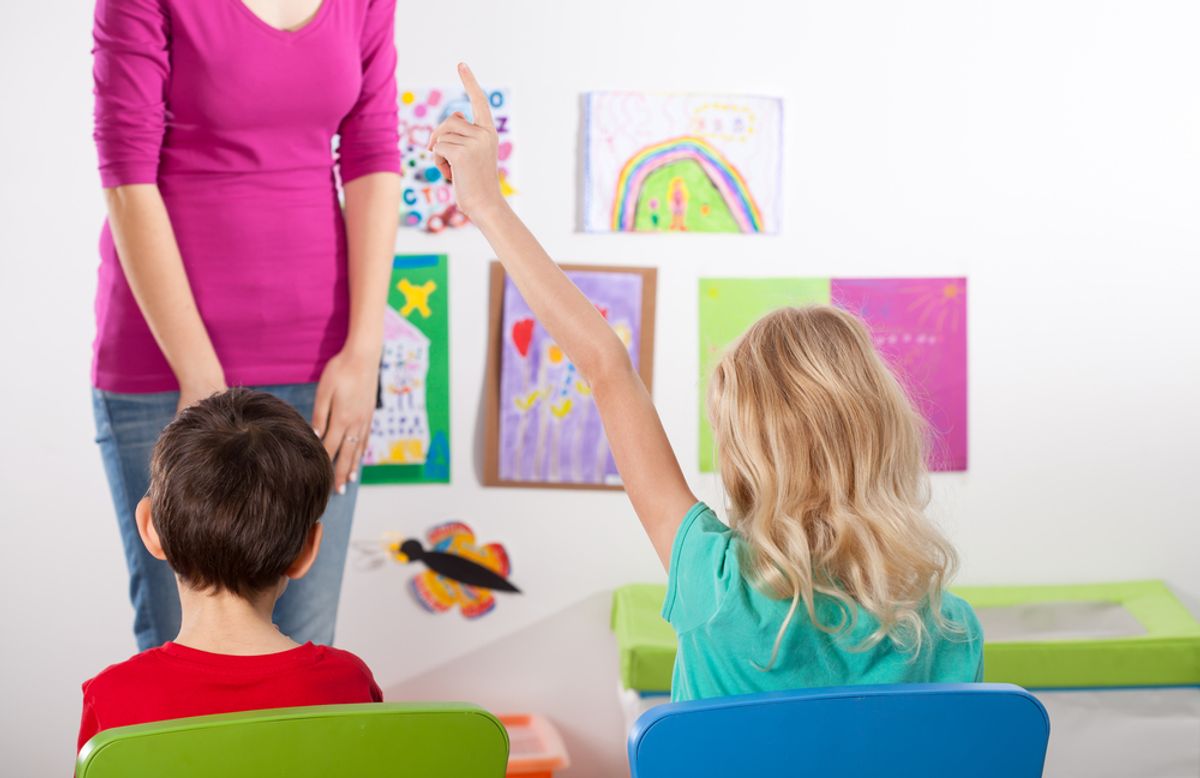 Elementary school students in Alberta, Canada are about to see a "massive overhaul" to their school curriculum, overseen by Big Oil.

Major oil companies, including Syncrude Canada, Cenovus Energy and Suncor Energy, have partnered with the government “in helping draft Alberta’s future curriculum for our students,” a document posted to the Alberta Education website reveals. Specifically, Syncrude and Suncor are pitching in as members of a working group led by the Edmonton public school board, aimed at redesigning the kindergarten through third grade curriculum.

According to the Edmonton Journal, critics are "worried about the direction" the children's education is taking. “Kindergarten to grade three is a very formative time in a child’s education where their minds are still developing," said Deron Bilous of the Alberta New Democratic Party (NDP). "It is outrageous and appalling to have oil and gas companies involved in any way in developing curriculum for Alberta’s youngest students."

“We want the economy involved in the education system,” responded Education Minister Jeff Johnson. “If we’re going to build a relevant education system, we need the voice of the employer, the business community, economic development — we need those people at the table.”

The oil industry, a major part of Alberta's economy thanks, in part, to its infamous oil sands, is certainly "relevant" to the province. How that will apply to public school education, however, remains unclear. Commented Bilous, “It really makes me wonder what value will [the oil companies] gain from it and how this is going to impact our students.”