Billy Joel kind of hates "We Didn't Start the Fire": "One of the worst melodies I ever wrote" 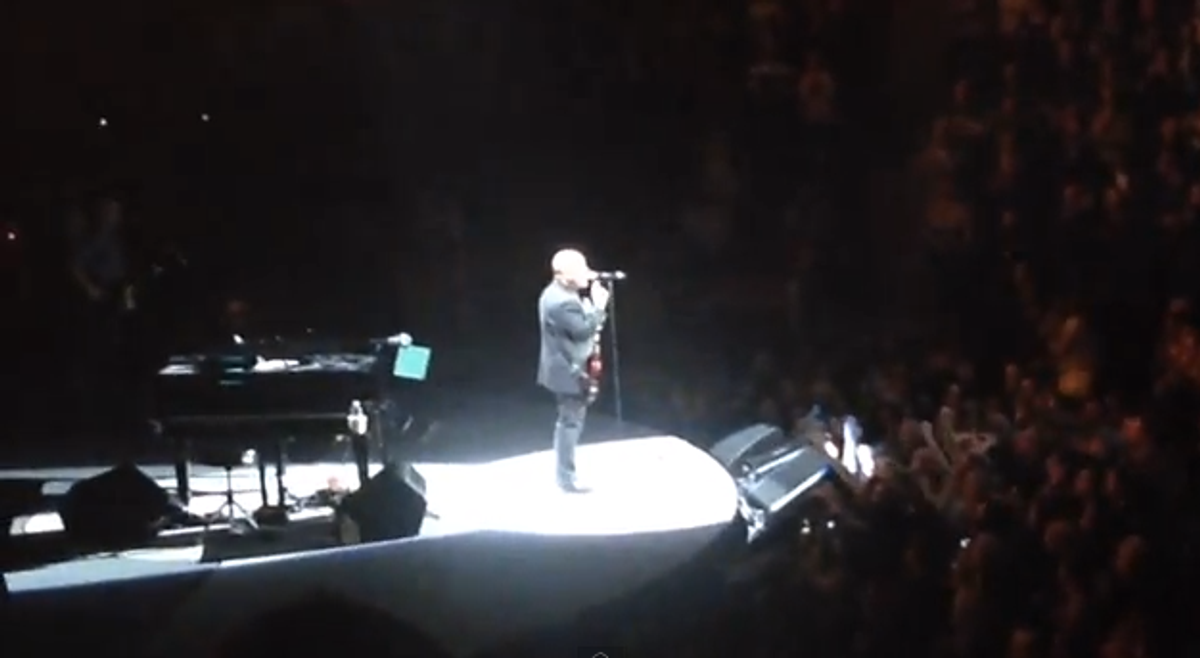 Billy Joel, whom I have never seen perform live but I imagine is something of a crowd pleaser when it comes to playing all the hits, performed last week at Toronto's Air Canada Centre and returned for an encore to play "We Didn't Start the Fire."

But he messed it up! It was kind of great!

Despite saying he wanted to call it off and admitting that he kind of hates the song, Joel finished it anyway because Billy Joel 100 percent knows how to give the people what they want, and what they want is Billy Joel playing "We Didn't Start the Fire" even though he messed it up a little.

Joel finished the song, then made peace with the fact that the flub would eventually wind up on the Internet (Hi Billy Joel!) by calling it "an authentic rock-and-roll fuckup."

What a delight this guy is.