The pair's actions "were nothing but thievery and burglary" ruled Cobb Superior Court Judge A. Gregory Poole 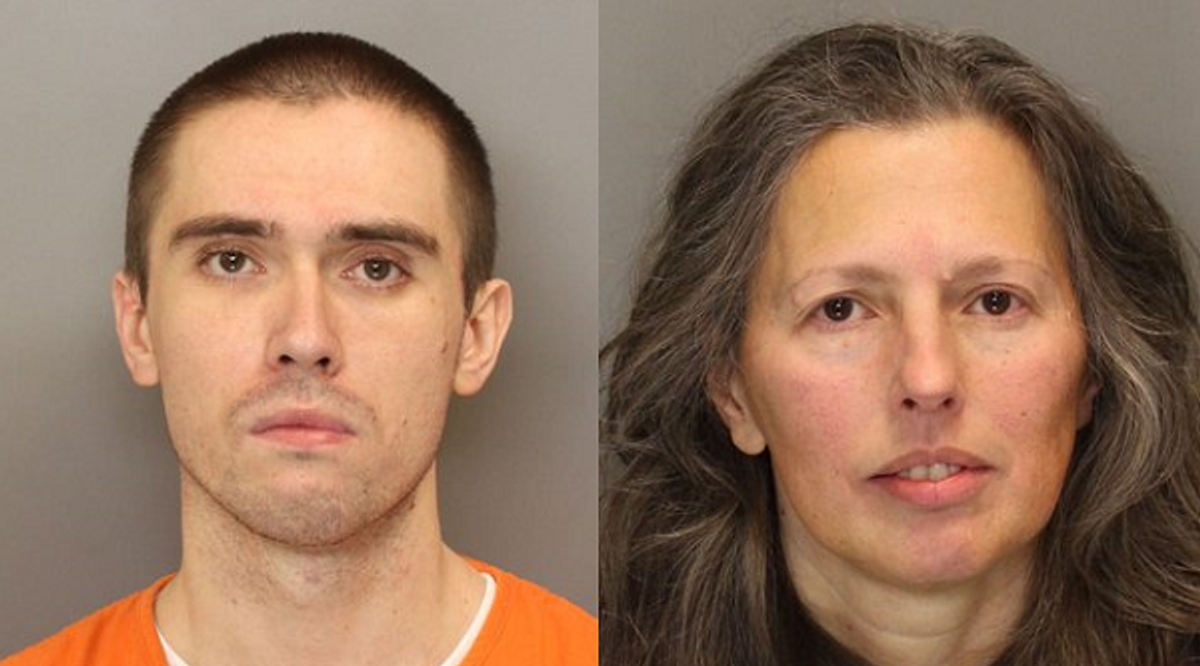 A Georgia judge didn’t mince words when he sentenced two “sovereign citizens” who illegally attempted to use frivolous court filings and squatting to take possession of homes.

“This was no experiment,” the judge said. “You had folks breaking into houses, changing the locks and outright thieving. It was just incredulous to me that a citizen could think she could get away with this.”

Assistant District Attorney John Melvin told the court that “Weidman, as the ringleader, brought a lot of pain to a lot of people. You see a pattern of activity over several years in which Ms. Weidman refuses to get it,” the Marietta newspaper reported.

Then the judge sentenced Weidman to 20 years in prison and Lowery to 10 years.

A week earlier, a Georgia jury convicted Weidman of three counts of violating Georgia’s Racketeer Influenced and Corrupt Organizations Act, or RICO, and Lowery was found guilty of two RICO violations. The two were part of a larger crime ring that targeted vacant homes in various counties, according to prosecutors.

The fraudulent house-takeover scheme by antigovernment sovereign citizens isn’t unique to Georgia. In fact, it’s being seen with increased frequency throughout the United States, including a recent case in Cincinnati. There, one of the antigovernment sovereign citizens attempted to gain control of 11 houses in foreclosure by simply by moving in, changing the locks and filing “quiet title” legal papers.

In the Georgia case, Weidman not only filed fraudulent court papers, but created her own bogus law firm and fictitious attorney.

With a straight face, Weidman told the court the situation “was a failure to communicate between me and law enforcement.”

But the prosecutor saw it differently.

“The ludicrous ‘explanations’ these defendants gave for going into vacant houses and trying to claim them as their own defies common sense, and the jurors saw that,” Melvin said in a statement.

Weidman, the prosecutor said, “went so far as to create a fictitious law firm and assume fake names. If she believed what she was doing was legal, as she claimed, she wouldn’t have to lie about it.”

In one instance, Weidman entered a vacant home in Decatur, Ga., changed the locks and filed fake ownership documents with the Superior Court Clerk in DeKalb County.  When questioned about her frivolous court filings, Weidman lied to law enforcement, investigators said.