Shenanigans at the Senate Keystone hearing 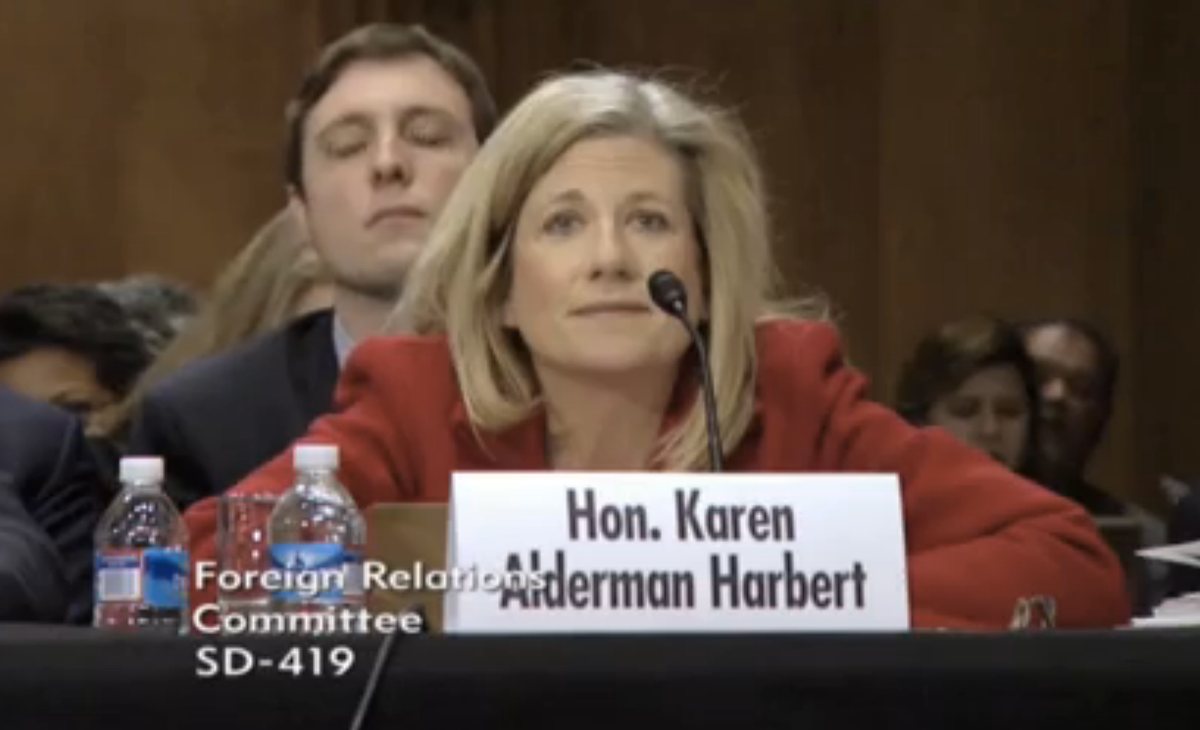 There isn't a lot of clear information coming out of Thursday's Senate hearing on the proposed Keystone XL pipeline. You may, for example, have heard that James Jones, Obama's former national security advisor, declared that rejecting Keystone would embolden Putin. You may not, however, have heard that Jones is a paid advisor for the American Petroleum Institute.

And you may have heard that the U.S. Chamber of Commerce does, in fact, believe that climate change is real and caused by human activity -- but only if you listen really, really closely.

Menendez: "I asked a very simple question: Does the Chamber believe that climate change is real and caused by humans? Yes or no?"

Harbert: "We believe that we should be doing everything in our power to address the environment."

Menendez: "That's great. But is climate change caused ... is it real?"

Harbert: "The climate is warming, without a doubt."

Menendez: "So climate change is real. Is it caused by humans?"

Harbert: "And the other part of that answer is, is it warming as much as some of my colleagues on this panel have predicted in the past, and the answer is no."

Menendez: "I am going to get to that, too ... but you have got to give me your answer: Is it caused by humans?"

Harbert: "It is caused by lots of different things, and you can't say that climate change is only caused by humans. I think the science is what you're pointing to, and we have a robust debate going on in this country, as we should, and those that would say everything is settled sort of undercut the integrity of science. It's an ongoing discussion."

So she does finally admit it, mostly. The whole thing is even more ridiculous when you watch it play out on camera: Menendez's voice gets progressively slower and louder as he tries to get Harbert to answer that one simple question. Watch the full exchange here: