Scott was well known for her designs, and was the longtime partner of Mick Jagger 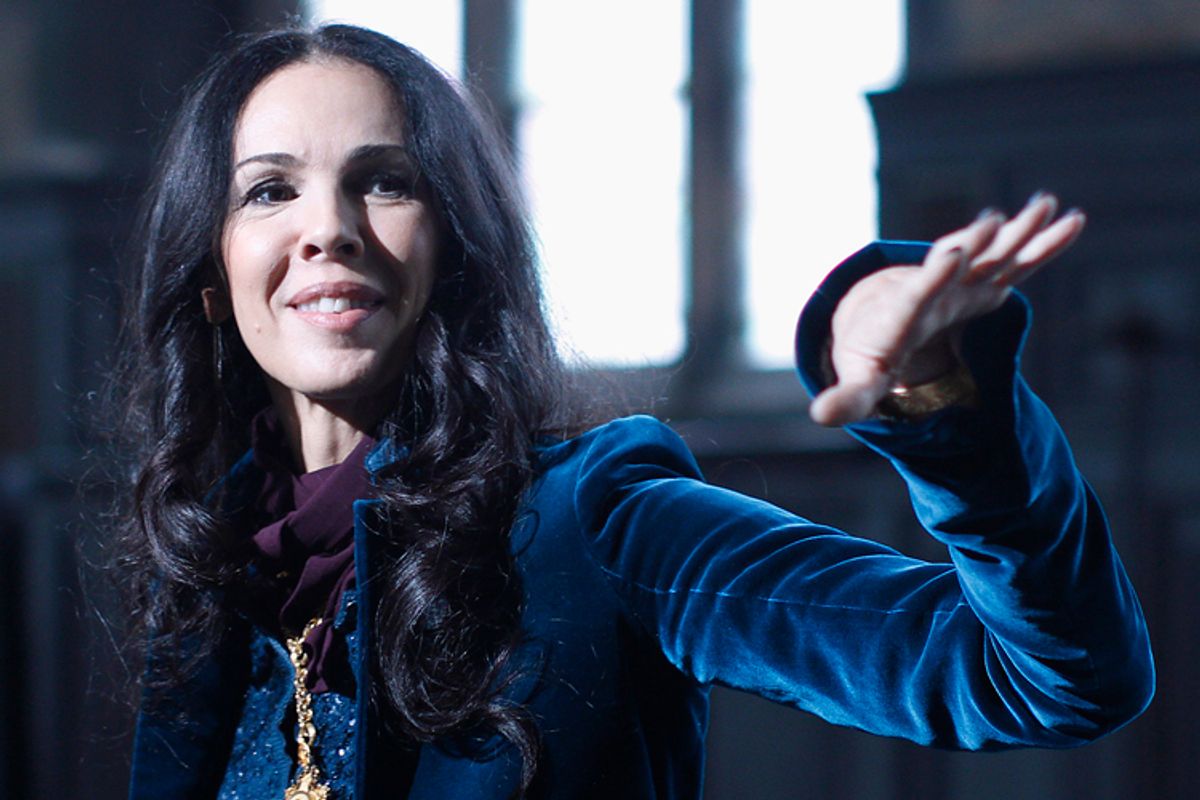 L'Wren Scott, the model-turned-designer, has reportedly died at 47.

The designer, a favorite of stars like Nicole Kidman and Sarah Jessica Parker as well as Michelle Obama, is reported to have apparently hanged herself in a New York apartment. Scott was also well-known for her longstanding romantic relationship with rock star Mick Jagger, whom she began dating in 2001.

Scott had recently worked on a holiday-themed capsule collection for retailer Banana Republic but was better-known for her luxe fashions; most recently, Christina Hendricks of "Mad Men" wore a Scott design to the Vanity Fair Oscar party, and Vogue described her spring 2014 ready-to-wear collection as "flattering and eminently wearable."