When asked to name the GOP's "real-world solutions" to the gender pay problem, the head of the PAC was speechless 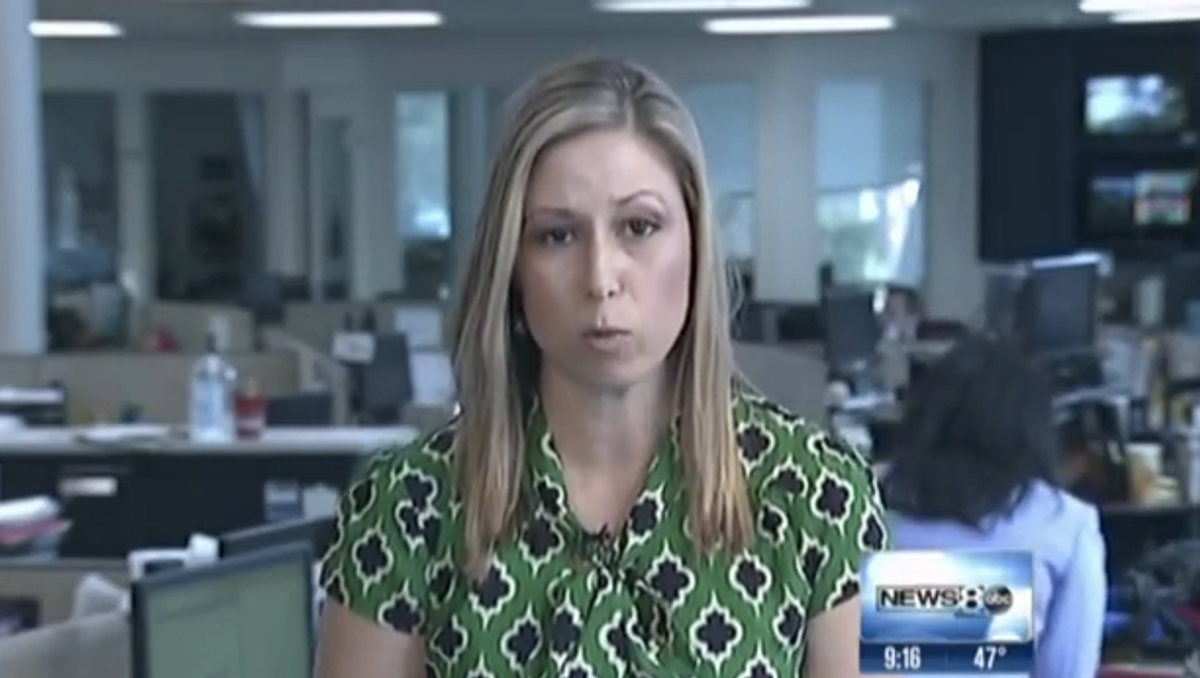 The head of a Republican PAC targeting women voters in Texas doesn't support laws that address the gender wage gap because, she says, "women are busy."

During a Sunday interview with local news station WFAA, RedState Women Executive Director Cari Christman said that the GOP does not support laws like the Lilly Ledbetter Fair Pay Act, which extends the window of time during which women can file pay discrimination claims, because "women want real-world solutions to this problem, not more rhetoric."

Not that she can offer any such solutions.

When asked to share the GOP's alternative recommendations, Christman offered a canned (and bizarre) response about how "women are extremely busy."

"We lead busy lives, whether working professionally, whether working from home, and times are extremely busy," she told WFAA. "It's a busy cycle for women, and we've got a lot to juggle. So when we look at this issue we think, what's practical? And we want more access to jobs. We want to be able to get a higher education degree at the same time we're working or raising a family."

As Laura Bassett at the Huffington Post points out, Texas gubernatorial candidate Wendy Davis has been making Republican opponent Greg Abbott's record on equal pay a focus of her campaign. As attorney general, Abbott successfully argued before the Texas Supreme Court in a lawsuit brought by a female professor that the Lilly Ledbetter Fair Pay Act, which extended the statute of limitations in such cases, didn't change Texas' state statute of limitations.

Basically, the law would have presented a very "real-world solution" to this professor's problem of pay discrimination, but Abbott fought tooth and nail against it. And won. Abbott has also been evasive about whether or not he supports the Texas Equal Pay Act, but his record speaks volumes, a fact that the Davis campaign raised in response to Christman's "busy" comments.

"These out-of-touch comments from a top Greg Abbott ally are no surprise given that Abbott fought against equal pay for equal work in the courtroom at the same time he accepted a 62% taxpayer-funded pay raise for himself," Rebecca Acuna, spokeswoman for the Davis campaign, responded in a statement. "Here's a newsflash for Greg Abbott: Women aren't too 'busy' to fight for economic fairness for all hardworking Texans and they aren't too 'busy' to reject his business-as-usual opposition to equal pay legislation at the polls next November."