Louisiana lawmaker: Failing to teach sex ed in school is “really a form of child abuse” 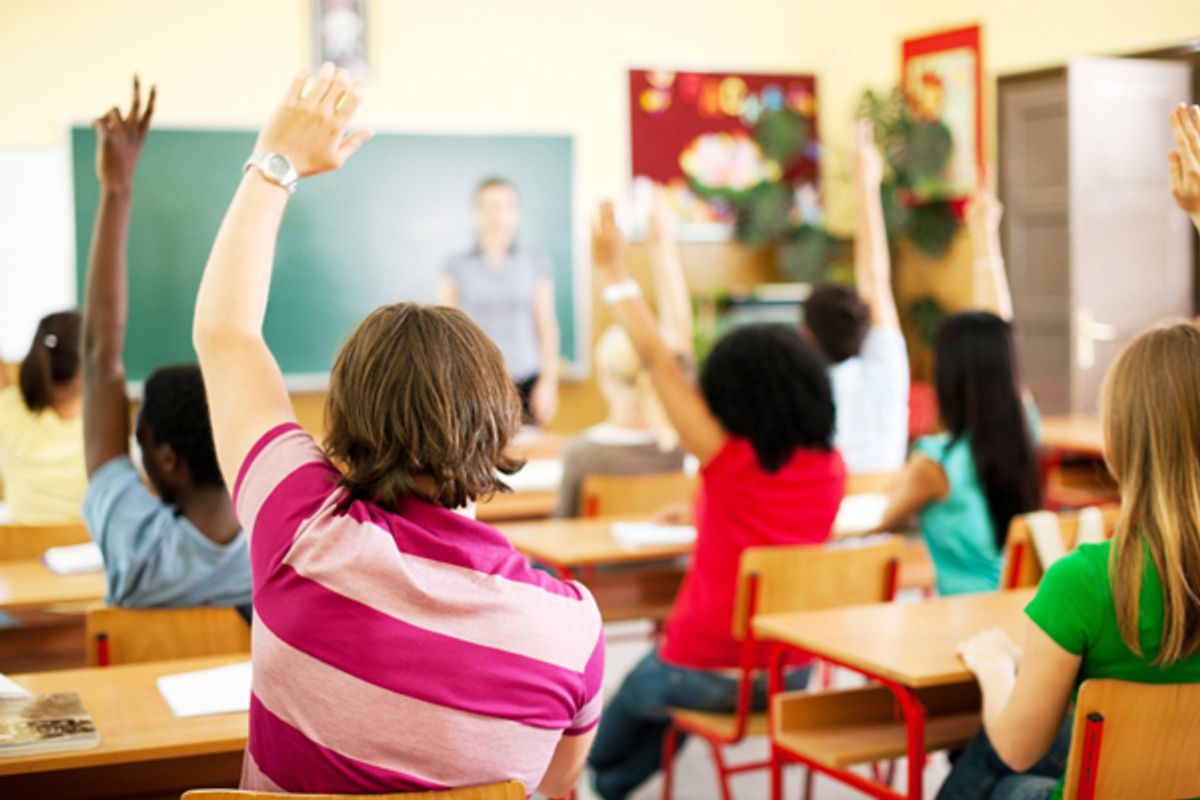 It is 2014 and students in Louisiana are still not guaranteed comprehensive sex education in public schools, a fact that is tantamount to child abuse, according to state Rep. Patricia Smith, D-Baton Rouge.

“It is important that we give our children medically factual information so that they can make the right decision,” Smith said in a Monday interview with the Advocate about her proposal. Denying students such an education is “really a form of child abuse,” she continued.

Louisiana currently ranks eighth in the nation on teen pregnancies and is facing escalating HIV rates among African American young people, so a retooling of the state's approach to sexual health instruction seems more than appropriate. But Smith's bill has generated considerable controversy among her colleagues, despite the shockingly innocuous and common-sense language of the proposal.

Such instruction, as appropriate, shall include the following: (a) Information about human sexuality as a normal and healthy aspect of human development. (b) Information stressing that abstinence is the most reliable way to prevent pregnancy and sexually transmitted diseases. (c) The health benefits, side effects, and proper use of contraceptives approved by the federal Food and Drug Administration to prevent unintended pregnancy and of barrier methods approved by the United States Food and Drug Administration to prevent sexually transmitted infections. (d) Information which helps students develop relationship and communication skills necessary to form healthy, age appropriate relationships throughout their lives based on mutual respect and affection and free from violence, coercion, and intimidation.

Basically, Smith wants to help students in Louisiana feel comfortable with their sexuality, wants to ensure they explore that part of their lives safely, and that they will do so respectfully with their potential partners. Put in such simple terms, it seems impossible that anyone could oppose it, and yet plenty of people do.

Smith's opponents, like Louisiana Conference of Catholic Bishops Associated Director Rob Tasman, say they will fight the measure because teaching students about sexual health “can lead to moral relativism, teaching the topic purely from a naturalistic perspective or something that bolsters the contraceptive mentality.”

They've been successful so far. As the Advocate notes, opposition has been strong to Smith's measure -- this is now the fourth session that she has tried to pass the proposal.