The environmental case for legalizing pot 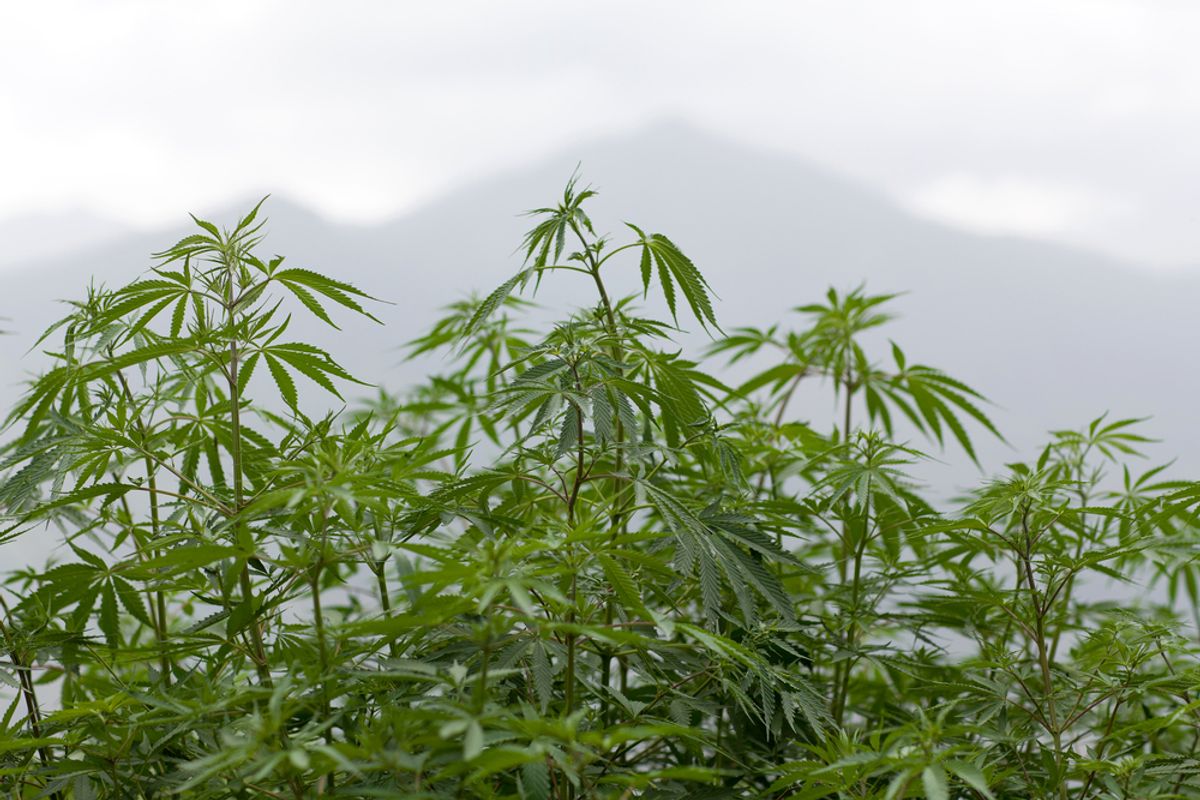 Marijuana growing in Northern California's so-called Emerald Triangle has fallen far from its hippie origins, an investigative piece from Mother Jones reveals, into what the magazine calls a "landscape-scarring, energy-sucking, wildlife-killing reality" of environmental destruction. The state's vast illegal harvest, potentially the largest single source of domestically grown marijuana, may be more that it's able to handle.

As Anthony Silvaggio, a sociologist with the state university's Humboldt Institute for Interdisciplinary Marijuana Research, says: "it's just a tiny fraction of folks who are growing organic."

Anyone who partakes of the drug has reason to be concerned: "The cannabis industry right now is in sort of the same position that the meatpacking industry was in before 'The Jungle' was written by Upton Sinclair," Stephen DeAngelo, the founder of a large medical marijuana dispensary in Oakland, told Mother jones. "It simply isn't regulated, and the upshot is that nobody really knows what's in their cannabis."

Instead, Mother Jones depicts an atmosphere in which environmental whistleblowers are being targeted for calling attention to the problem:

How to bring the "green rush" under control? After a detailed accounting of just how bad things have gotten, Mother Jones makes a strong case for regulation by way of legalization:

Without the drug war, the region's pot sector might fade into oblivion. Take away the threat of federal raids, and to some extent pot becomes just another row crop, grown en masse wherever it's cheapest. "A shift in cultivation to the Central Valley is definitely possible," [Gary Hughes, the executive director of the Environmental Protection Information Center] acknowledges.

There will likely still be a niche for the Emerald Triangle growers who started it all, Nevedal believes, just as there has been for craft whiskey distilleries in post-Prohibition Kentucky. Growing really good weed is simply too much work and too much strain on the environment to make sense on an industrial scale. As it happens, Nevedal speculates, the Emerald Triangle might just end up where it started, providing artisanal dank for a high-end market. "The future," she says, "is the small family farm."