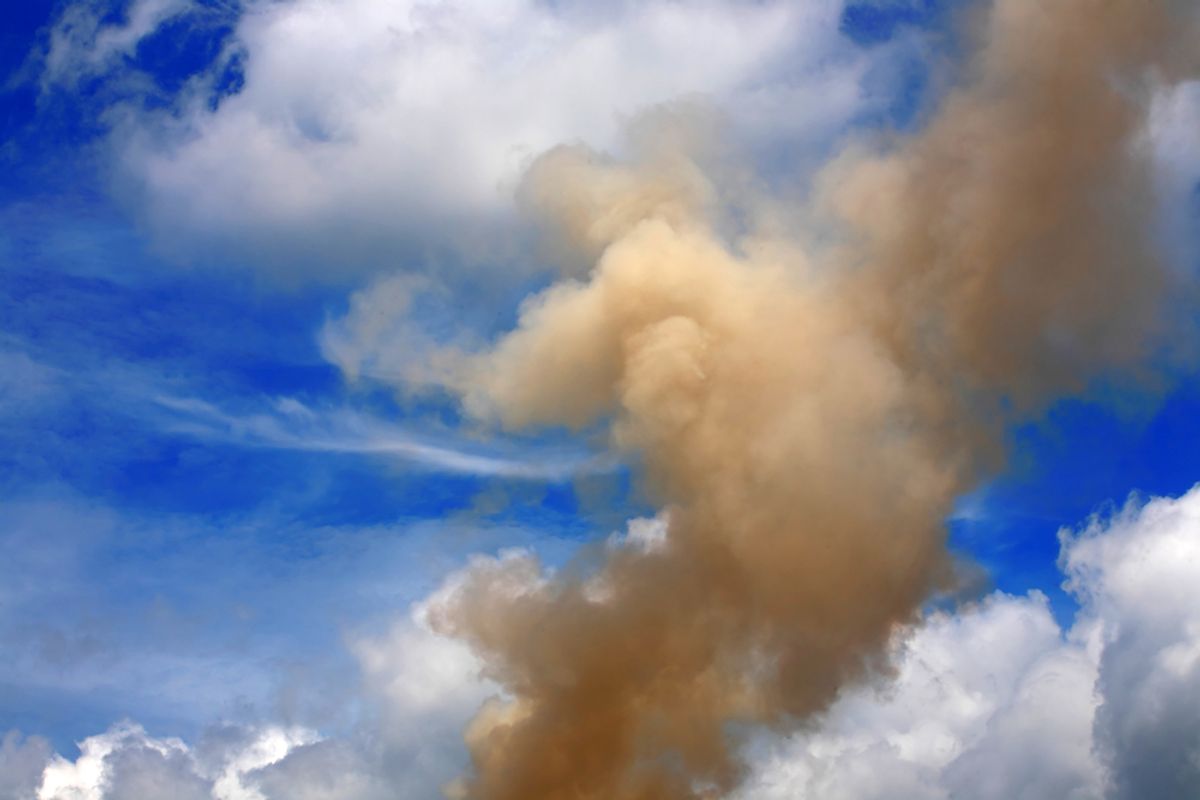 It was a big deal, back in mid-May of last year, when atmospheric levels of CO2 temporarily surpassed 400 parts per million. It marked the first time in 55 years of record-keeping, and potentially 3 million years of history on Earth, that carbon levels crossed that boundary.

This year, it happened even sooner: we crossed 400 ppm on March 12 and again on March 13, a full two months earlier than the first time it happened. Climate Central explains why this is an even bigger deal than last time:

While 400 ppm is mostly a symbolic number, the climate changes it could cause are not. Among other impacts, increased carbon dioxide contributes to heating the planet’s surface and ocean temperatures, which in turn melts ice and raises ocean levels.

Oceans have already risen 8 inches in the past century and may rise another 3 feet by the end of the century with grave costs to coastal communities. When carbon dioxide was last at these levels, polar ice melted and flooded the oceans, raising levels up to 130 feet higher than today's levels.

Temperatures were also up to 11°F above today’s temperatures. In the next century, temperatures are projected to increase by up to 8.6°F if emissions aren’t reduced.

The big difference between the current carbon dioxide levels and the last time they were this high is how fast they’ve increased in recent times. That rate shows little sign of slowing.

As Ralph Keeling, the official keeper of daily CO2 readings at the Mauna Loa Observatory in Hawaii, explains in a blog post: "It’s just a matter of time before it stays over 400 forever.”