Workplace equality measures "are putting us backwards in time," according to Minnesota Republican Andrea Kieffer 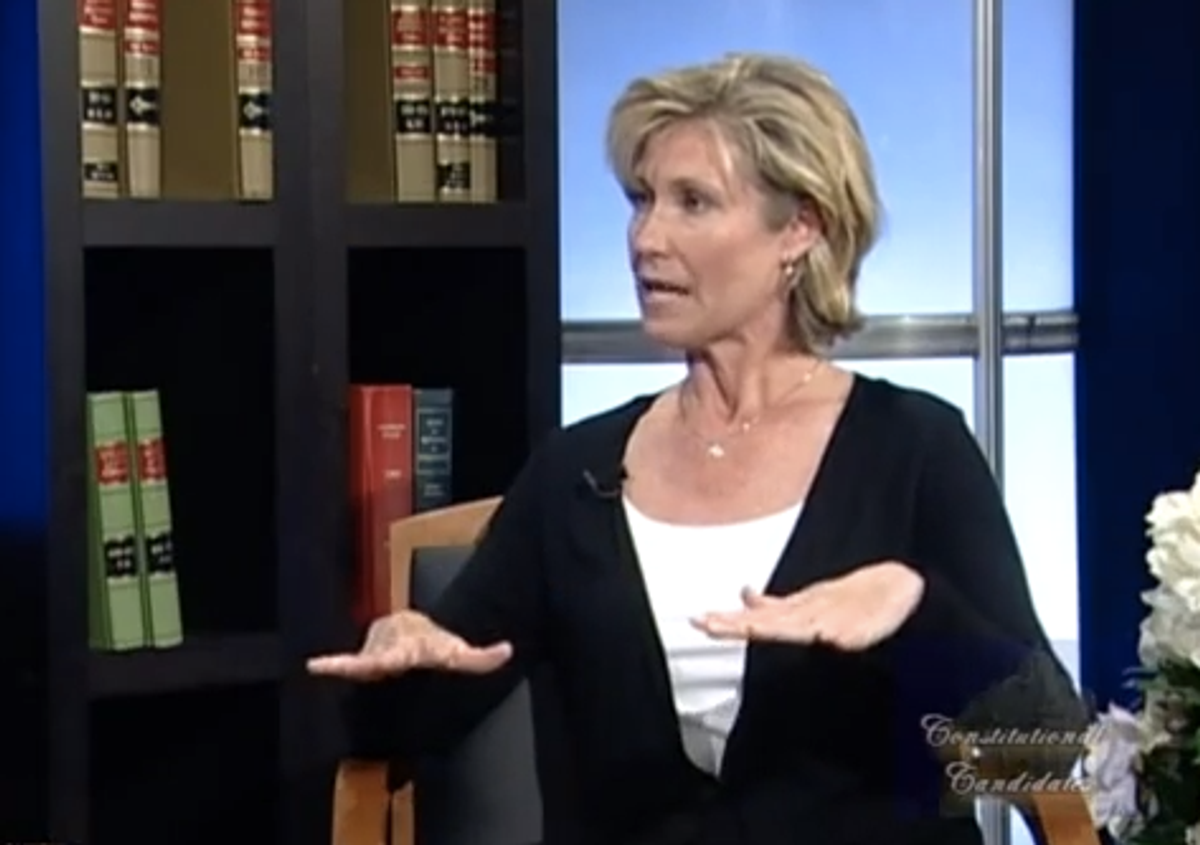 If there is anything the GOP has going for it in its effort to change its image as a party of out-of-touch white men, it's the fact that Republican women can be just as out of touch as their male colleagues. (Equality in action, people.)

The most recent example of this comes courtesy of Minnesota state Rep. Andrea Kieffer, who dismissed a package of legislation to raise the minimum wage, introduce paid sick leave and family leave policies, and address the gender pay gap by calling them "special bills" that make women "look like whiners."

"We heard several bills last week about women's issues, and I kept thinking to myself, these bills are putting us backwards in time," Kieffer said at a hearing on the measures. "We are losing the respect that we so dearly want in the workplace by bringing up all these special bills for women and almost making us look like whiners."

Democrats currently control the state House and Senate, and have pushed back against Kieffer's comments. “In Minnesota, women earn 80 cents on the dollar to their male counterparts," House Majority Leader Erin Murphy told the Huffington Post. "That is not whining. That is a reality that we should not accept.

"Too often women are branded as 'whiners' when they challenge unfairness in our laws and society. I would bet a lot people said Susan B. Anthony was a whiner when she fought for the right to vote. The reality is that women in Minnesota and throughout our country face unique economic barriers and everyone deserves a fair chance at success."