"I would encourage women, instead of pursuing the courts for action, to become better negotiators," she says 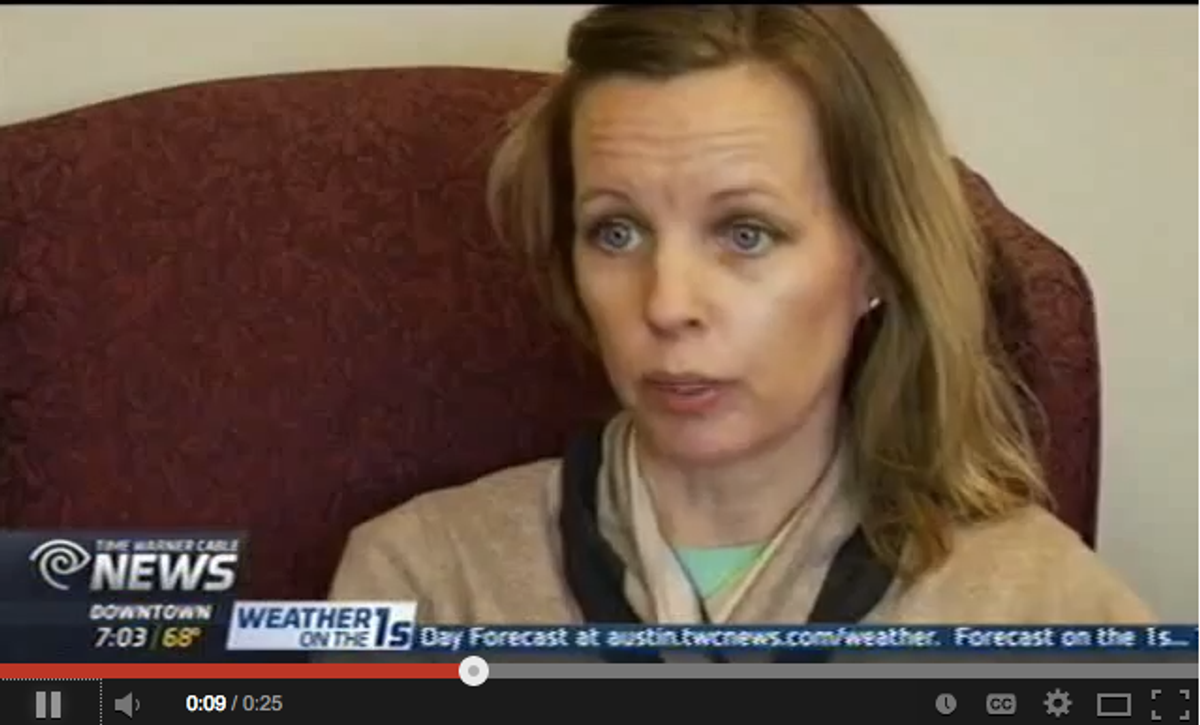 Another day, another Republican official saying something offensive about women.

Just 24 hours after the head of a GOP PAC targeting women voters in Texas said that Republicans opposed the Lilly Ledbetter Fair Pay Act because women are "busy," the head of the Texas Republican Party has blamed the persistence of the gender pay gap on women themselves.

Cubriel is an ally of Republican gubernatorial candidate Greg Abbott, who has been dodging campaign questions about his views on pay equity laws, and successfully argued against the application of the Lilly Ledbetter Fair Pay Act while serving as Texas' attorney general.

The logic of Cubriel's statement is offensive, but it also flatly denies reality. As Jia Lynn Lang at the Washington Post explains, cultural norms may discourage some women from negotiating aggressively, but that hardly explains the gap:

It’s true that women often don’t bargain hard enough for higher pay, as shown by a number of studies and a terrific book called “Women Don’t Ask” by Linda Babcock and Sara Laschever. The word is out, and solutions (hatched mostly by women) are already in the works, like coaching young women on how to get negotiate better before they enter the workforce.

But consider that women at the very top of the S&P 500 are probably among the best negotiators in the world, given their day jobs. And even if some of them might feel shy sometimes about asking for more money, the idea that their unwillingness to negotiate can account for an 18 percent pay gap flies in the face of study after study showing that gender inequality isn’t the result of women being scared to stand up for themselves. It’s subtle biases that inform how we all -- men and women -- evaluate one another. [...]

So it’s all well and good to tell women to always negotiate. But a problem this pervasive isn’t going to be solved by women just driving a harder bargain. It’s going to take people at the opposite side of the negotiating table demanding more of themselves, too, examining and testing their own assumptions. Employers who want to promote the best people in their workplaces should not be settling for anything less.

In Texas right now, women, on average, make 82 cents on the dollar.