J.R.R. Tolkien's translation of "Beowulf" to be published

"Beowulf: A Translation and Commentary" includes a short story and the writer's complementary lectures at Oxford 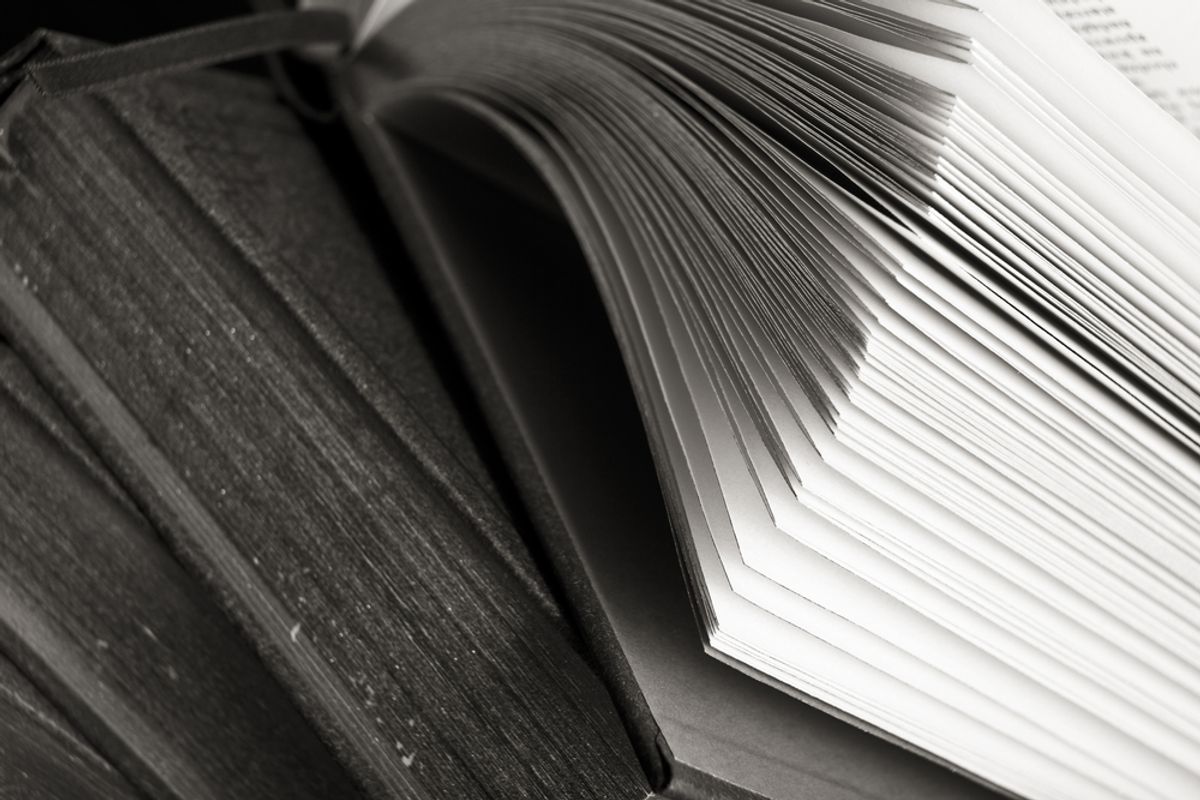 In 1926, J.R.R. Tolkien, one of fiction's finest crafters of fantasy worlds, translated the 11th-century epic "Beowulf." Nearly 90 years later, his son Christopher Tolkien is releasing an edited version of the translation to the public, complete with a series of his father's lectures at Oxford about the poem and a short story, "Sellic Spell."

The son of the "Lord of the Rings" and "Hobbit" writer told the Guardian that his father "seems never to have considered its publication."

Tolkien, who died in 1973, was captivated by Old English myth and said "the whole thing is sombre, tragic, sinister, curiously real," reports the Guardian. His images of the story's dragon bear some resemblance to Smaug in "The Hobbit," says his son:

Tolkien's "creative attention to detail" in his lectures gives rise to a sense of the immediacy and clarity of his vision", said his son. "It is as if he entered into the imagined past: standing beside Beowulf and his men shaking out their mail-shirts as they beached their ship on the coast of Denmark, listening to the rising anger of Beowulf at the taunting of Unferth, or looking up in amazement at Grendel's terrible hand set under the roof of Heorot."

Tolkien also closely considers the dragon which would slay Beowulf, writing of how the beast was "snuffling in baffled rage and injured greed when he discovers the theft of the cup" – an image reminiscent of his own thief Bilbo Baggins, sneaking into the lair of the dragon Smaug in The Hobbit – but, said his son, the author "rebuts the notion that this is 'a mere treasure story … just another dragon tale'".

"He turns to the lines that tell of the burying of the golden things long ago, and observes that it is 'the feeling for the treasure itself, this sad history' that raises it to another level," said Christopher Tolkien.

"Beowulf: A Translation and Commentary" is the most recent in a series of previously unpublished writing to be released by the Tolkien estate, which include his unfinished Middle-earth tale, "The Children of Húrin," published in 2007, and "The Legend of Sigurd and Gudrún," in 2009.

Tolkien's translation will be published by HarperCollins on May 22.