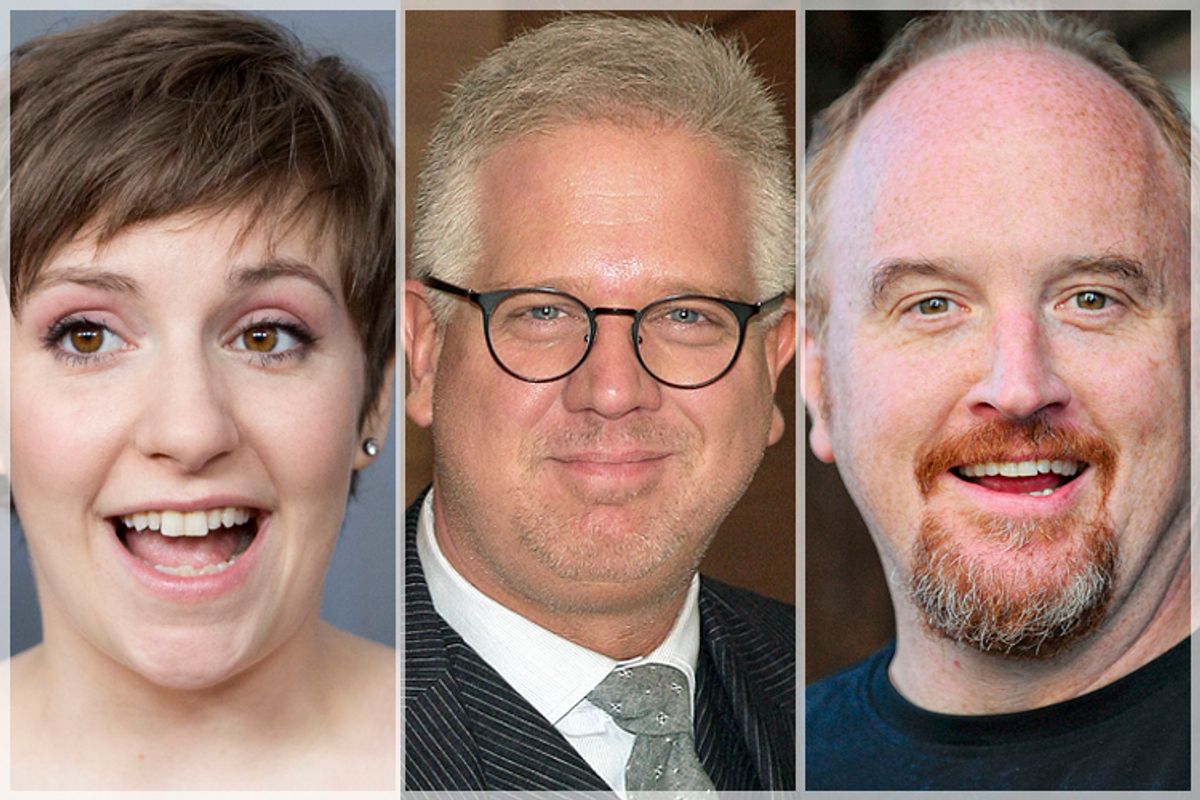 Twitter is turning 8 this year, and to celebrate it is dragging up the past -- our own Twitter past -- showing the #firsttweet users ever sent. With this tool from Twitter, you can enter anyone's Twitter handle and have a good giggle at the first 140 characters or less sent. Oh how Twitter timelines fly.

Here are some of the better first tweets sent out by comedians, actors, politicians and even parody accounts:

Bill Nye may be a brilliant scientist, but in 2009 he may not have understood Twitter:

Vaccine truther Jenny McCarthy doesn't understand science, and only has a slightly better grasp of Twitter:

Speaking of Oprah, she began with an enthusiastic all-caps tweet:

Former congressman Anthony Weiner's career and personal life unraveled due to Twitter. But this tweet is still back from the pre-dick-pic days:

Congressman Paul Ryan and Sen. Ted Cruz were confused by the new technology:

Some politicians used it to make campaign announcements:

It was, of course, comedians (and people who actually have personality) who adapted best to the new medium:

And of course we can't forget about parody accounts:

And speaking of space, here's our favorite astronaut on Twitter: