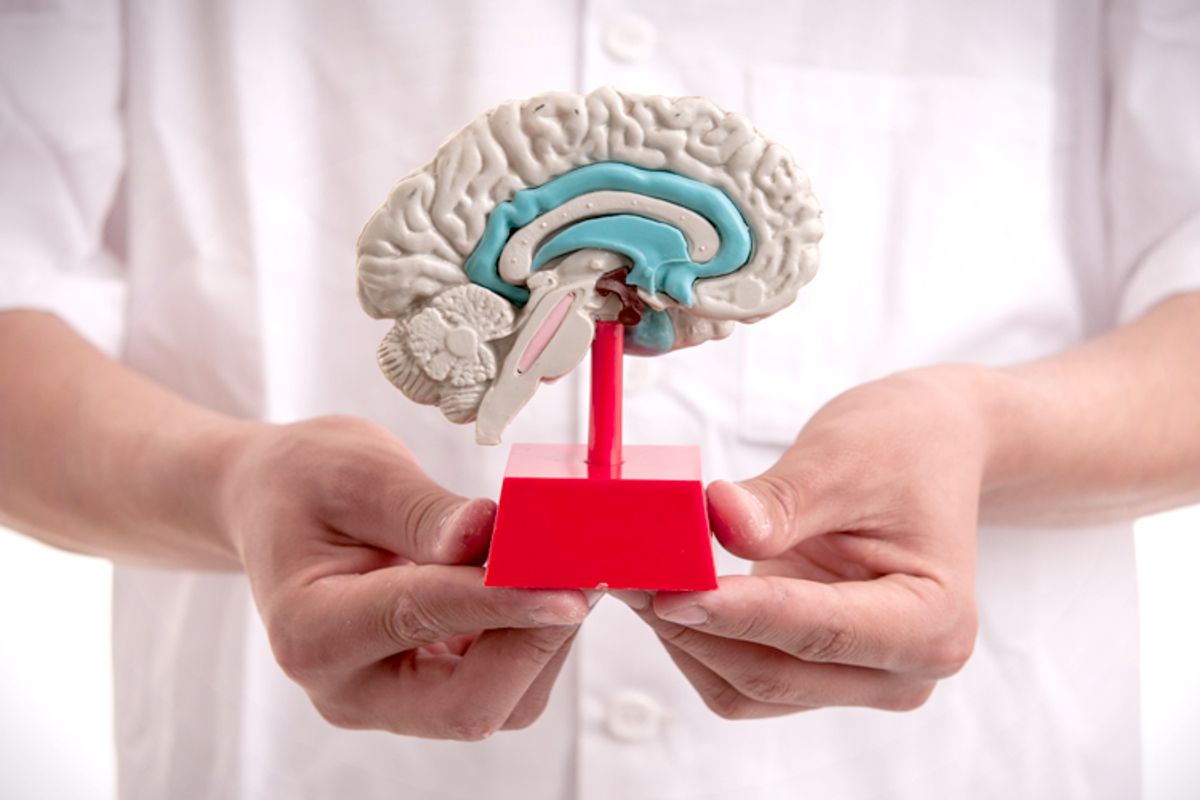 When it comes to maintaining sanity, forgetting is at least as important as remembering. Without it, the constant stream of stimuli--faces on the street, words read, items glanced at--would quickly overwhelm the mind. But the neural basis underlying the act of forgetting isn't well understood. A new study found that in roundworms, a protein called musashi is actively involved in forgetting. Just in time for the 10th anniversary of Eternal Sunshine of the Spotless Mind.

In the study, published in the journal Cell, scientists found that roundworms that were genetically modified to lack the musashi protein did much better on a smell-based learning task, actively retaining memories 24 hours later that unmodified mice did not. This is one of the first studies to show that forgetting can be an active (as opposed to passive) process, the authors wrote.

Further analysis found that the protein impedes the production of molecules that stabilize synapses, which are connections between neurons involved in forming and holding onto memories. The study also showed that another protein called adducin stimulates the growth of synapses, helping to retain memory. The balance between these competing processes determines which memories are held onto. "An imbalance in any of these mechanisms may result in altered memory function that could play a role in memory-related disorders" in humans, the study concluded. While it's too early to make the leap to humans, these proteins could be important targets for research into pharmaceuticals to treat Alzheimer's disease and the like.