7 celebrity "authors" who didn't do it alone

Everyone from Bill O'Reilly to Lauren Conrad has had a best-seller -- but how much writing did busy stars do? 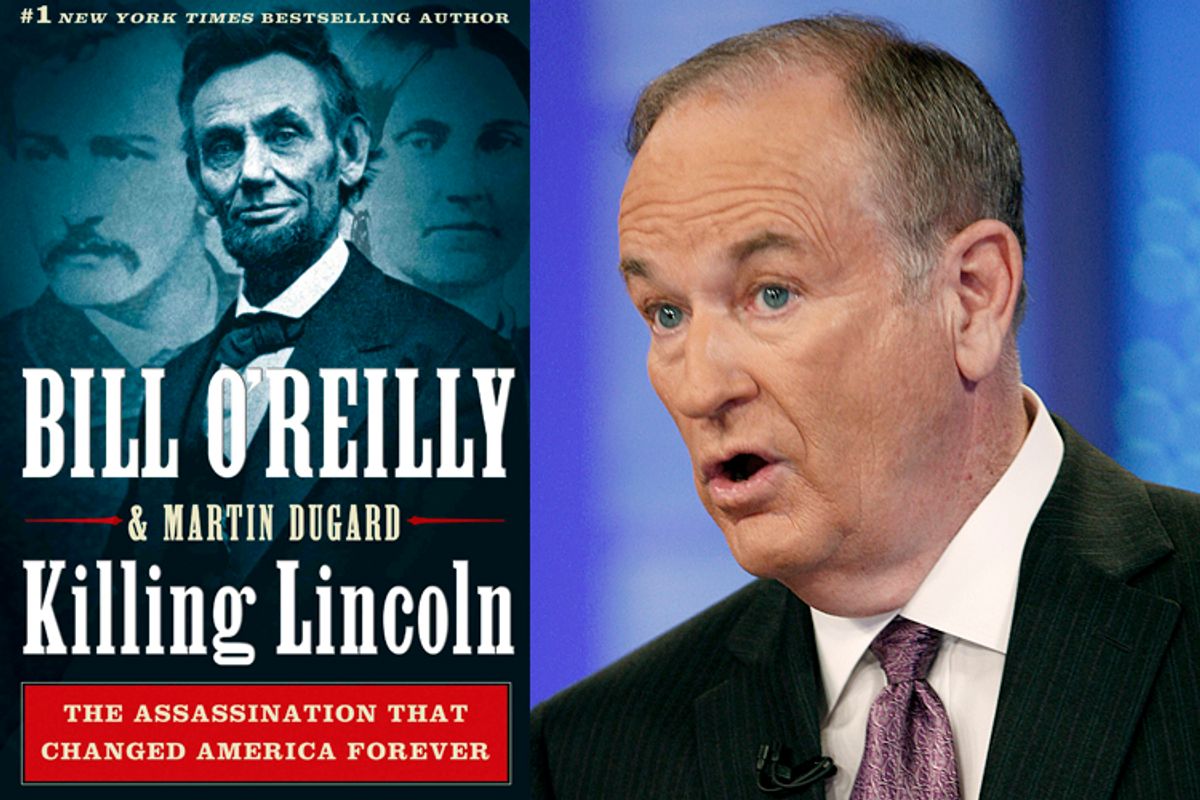 Who would’ve thought that a years-old memoir would become the hottest topic on reality TV?

This past week, a particularly airtime-hungry Real Housewife of New York reached for the first thing that came to mind and accused costar Carole Radziwill (a journalist and author) of having had her first book ghost-written -- and by former Atlantic Monthly editor Bill Whitworth, to boot.

Making matters stranger is that these accusations have not been aired publicly in the years since the publication of Radziwill’s “What Remains” in 2005 -- and that Radziwill credited Whitworth in the acknowledgments of her book as an editor, with none of the hazy “helped me bring my idea to life” language that usually accompanies a ghost-written or “co-written” book.

“What Remains” is a fairly personal look at Radziwill’s widowhood at a young age; she’s since written a comic novel, “The Widow’s Guide to Sex and Dating,” about similar subject matter. It’s hard to imagine an author other than Radziwill going there -- not least because ghost-written books, which the accusations on “The Real Housewives of New York City” have brought to the fore -- are usually so low-calorie.

There are the athletes’ memoirs, like Jose Canseco’s (whose actual author admitted he withheld elements of the story) and Lance Armstrong’s (whose author seems not to have known the full story). Reality stars and actresses get in on the game with quickie novels it’s hard to imagine them sitting down and structuring methodically. And then there’s Bill O’Reilly -- who’d always worked alone until he hit on a strategy that necessitated the sort of quick work that a co-writer can facilitate.

All of these folks didn’t do their writing alone. Radziwill can breathe easy that she doesn’t appear to be in their company.