Black children make up 18 percent of children in preschool, but almost half of students suspended more than once 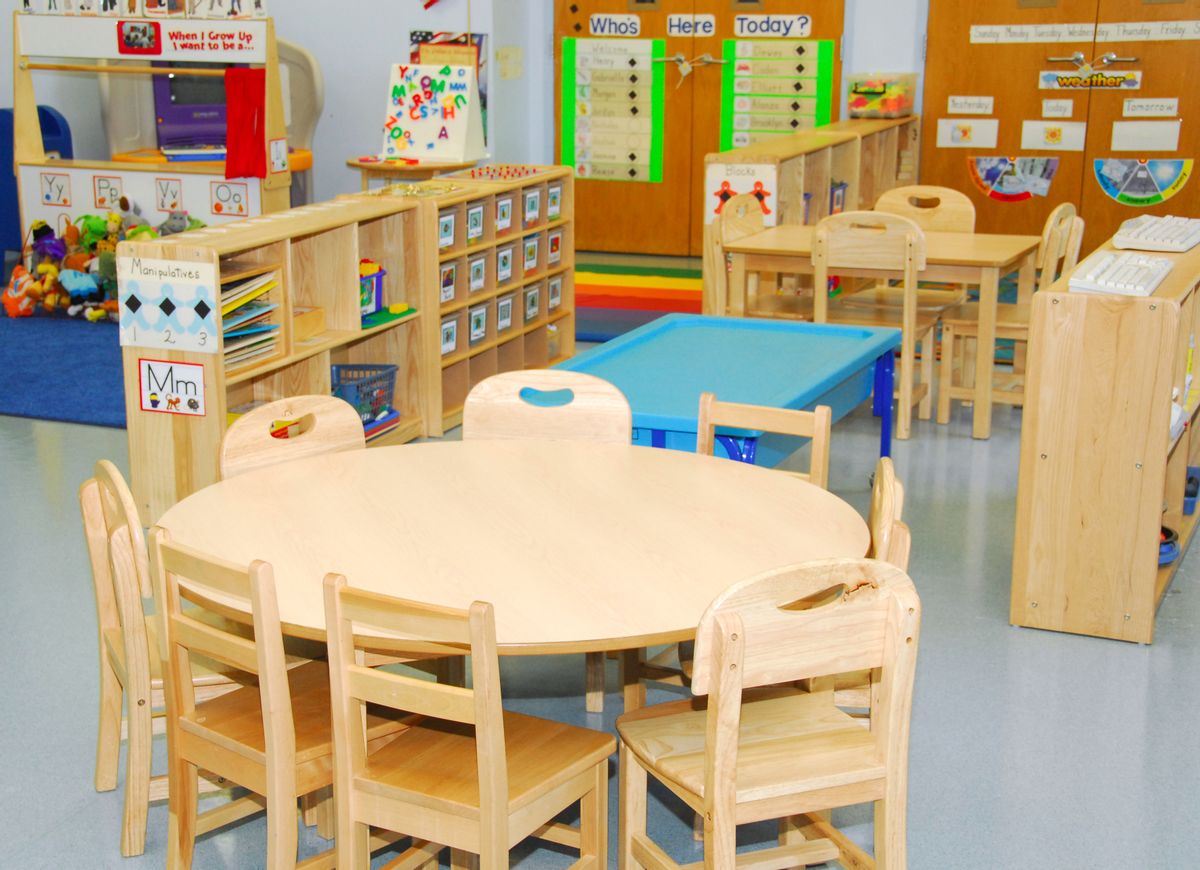 Fast on the heels of a study exposing how police view black children as "less innocent" and "less young" than white children, a report released Friday by the Education Department's civil rights arm reveals that public school officials suspend black students at a dramatically higher rate than white students.

According to the report, black students across age groups are expelled at a rate three times higher than that of white students. The data also reveals that black girls are suspended at higher rates than other girls -- and most boys.

Racial disparities in the American education system and punitive "zero tolerance" suspension and arrest policies -- which disproportionately target black students and other students of color -- fuel the "school-to-prison" pipeline, with children as young as 4 swept up in this cycle, researchers note.

"This critical report shows that racial disparities in school discipline policies are not only well documented among older students, but actually begin during preschool," Attorney General Eric Holder said of the report. "Every data point represents a life impacted and a future potentially diverted or derailed. This administration is moving aggressively to disrupt the school-to-prison pipeline in order to ensure that all of our young people have equal educational opportunities."

Black children represent about 18 percent of children enrolled in preschool programs in schools, but almost half of the students suspended more than once, the report said. Six percent of the nation's districts with preschools reported suspending at least one preschool child.

Advocates long have said get-tough suspension and arrest policies in schools have contributed to a "school-to-prison" pipeline that snags minority students, but much of the emphasis has been on middle school and high school policies. This was the first time the department reported data on preschool discipline. [...]

Judith Browne Dianis, co-director of the Advancement Project, a think tank that specializes in social issues affecting minority communities, has been advocating against the overly zealous use of suspensions against African-American students. Unfortunately, she said it didn't surprise her to hear that even younger black students were being kicked out of school at a high rate.

"I think most people would be shocked that those numbers would be true in preschool, because we think of 4- and 5-years-olds as being innocent," she said. "But we do know that schools are using zero tolerance policies for our youngest also, that while we think our children need a head start, schools are kicking them out instead."

But administrators and educators across the country are challenging these so-called zero tolerance policies and the widespread criminalization of their students, citing how they lead to a steady rise in the number of suspensions, expulsions and arrests for minor nonviolent offenses, but little improvement in academic achievement or graduation rates.

“A knee-jerk reaction for minor offenses, suspending and expelling students, this is not the business we should be in,” Robert W. Runcie, a school superintendent in Broward County, Fla., who is reforming his school’s use of zero tolerance, recently told the New York Times. “We are not accepting that we need to have hundreds of students getting arrested and getting records that impact their lifelong chances to get a job, go into the military, get financial aid.”