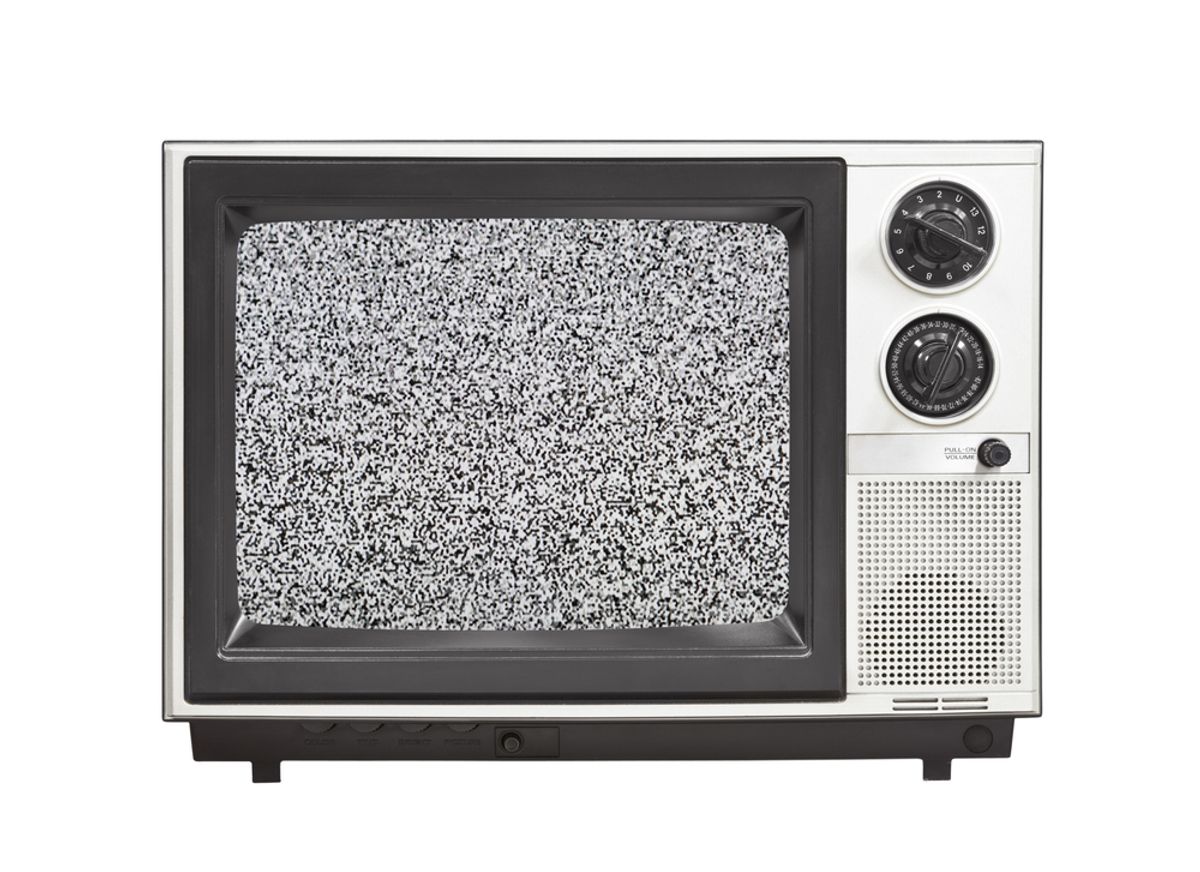 ABC Family has dropped "Alice in Arabia" after being sharply criticized by Arab-Americans, American Muslims and civil rights groups over the show's use of tired racist tropes about Arab and Muslim cultures and its "white savior"-driven plot.

According to the network's official description, the show was a "high-stakes drama series about a rebellious American teenage girl who, after tragedy befalls her parents, is unknowingly kidnapped by her extended family, who are Saudi Arabian. ... Now a virtual prisoner in her grandfather’s royal compound, Alice must count on her independent spirit and wit to find a way to return home while surviving life behind the veil.”

After a script for the show's pilot leaked online, the Council on American-Islamic Relations (CAIR) and other civil rights groups were quick to raise their anger and disbelief to executives at ABC Family. “We are concerned that, given media references to the main character ‘surviving life behind the veil,’ the pilot and any resulting series may engage in stereotyping that can lead to things like bullying of Muslim students,” CAIR Executive Director Hussam Ayloush said in a statement on the show.

People on Twitter also used the hashtag #AliceinArabia to call out the network, and the sheer volume of responses no doubt contributed to the network's decision to can the pilot.

In a critique of the show for Time magazine, Rabia Chaudry wrote that it used "the real-life difficulties faced by women in the Kingdom of Saudi Arabia as a platform for ratings, and diminishes the work of activists in and outside the country to effect meaningful reform":

An imported heroine, who is both the victim and the great white hope, not only smacks of Orientalism but frames serious issues through her narrative alone. In doing so, it reaffirms the fact that overwhelmingly the stories in the West of Muslims and Arabs are not actually being told by Muslims and Arabs.

The challenges of Muslims in the West are many, but there is no question that having control over our narratives and the messages about our faith are paramount. These narratives shape public opinion, impact civil liberties, and even influence our foreign policy. In failing to self-define ourselves, our culture and our faith we lose authority both to religious extremists and anti-Muslim bigots.

It can only be hoped that ABC Family and other media outlets are paying attention. The American Muslim community is ripe with talent and voices who can actually tell these stories in relevant, meaningful, and authentic ways. Portraying Muslims and Arabs as nuanced Americans instead of foreign caricatures would be a good first step for television. Instead of reaching across the globe for “Alice in Arabia,” perhaps we should start here at home with “Ahmed in Austin”.

A spokesperson for ABC Family responded in a statement to the Hollywood Reporter, saying, "The current conversation surrounding our pilot was not what we had envisioned and is certainly not conducive to the creative process, so we’ve decided not to move forward with this project.”

As Neelie Andrevaa at Deadline reported earlier this week, the show was written by Brooke Eikmeier, who "wrote the script while serving as cryptologic linguist in the Arabic language to the US Army stationed at Fort Carson, CO, where she supported NSA missions in the Middle East."