Estranged son of Westboro Baptist founder breaks silence: I will mourn the "man he could have been" 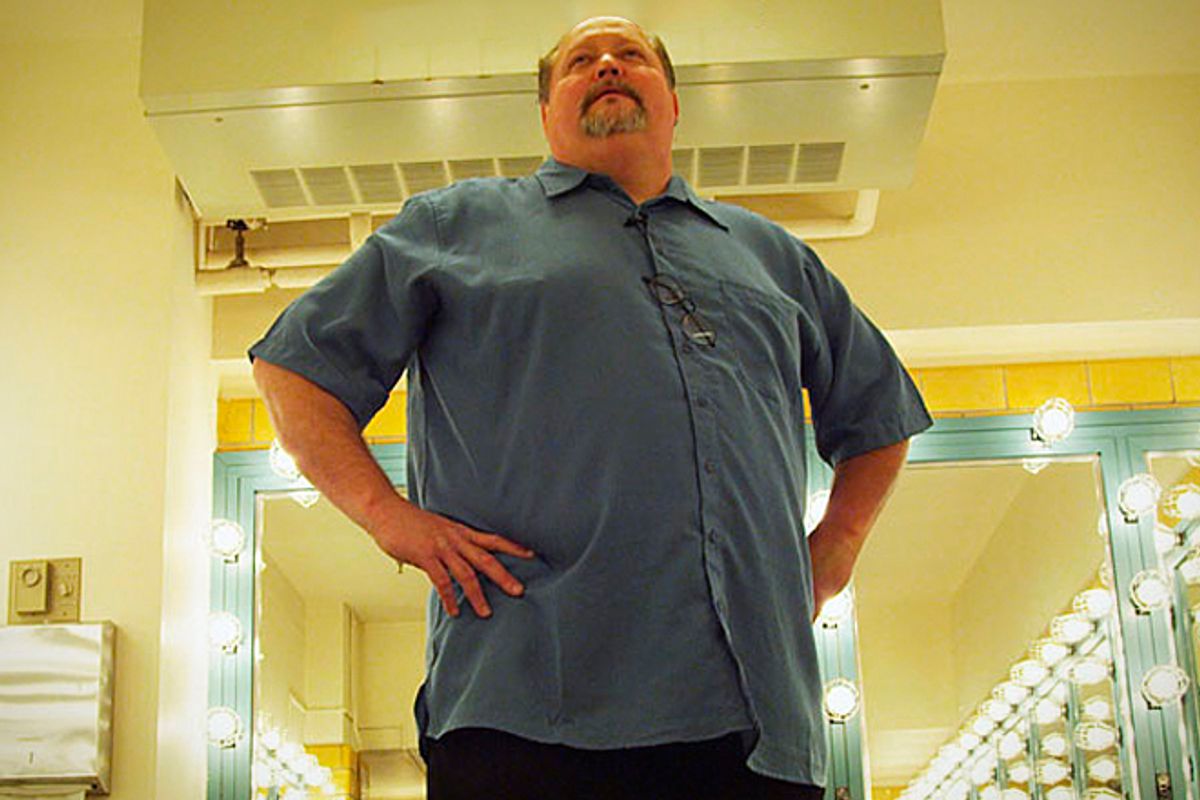 Nathan Phelps, the sixth of 13 children born to Fred and Margie Phelps, grew up inside the Westboro Baptist Church compound in Topeka, Kan., but fled when he was 18 years old. He ran away, he says, even though he thought leaving his family and the only church he'd ever known meant that he would go to hell. Now 55 years old and living in Canada, Nathan has spent his adult life advocating for LGBTQ rights and supporting others who have left the religions of their birth.

Nathan did not see his father before he died, but released a public statement on his death, saying, "I will mourn his passing, not for the man he was, but for the man he could have been."

More from his statement (emphasis added):

Fred Phelps is now the past. The present and the future are for the living. Unfortunately, Fred’s ideas have not died with him, but live on, not just among the members of Westboro Baptist Church, but among the many communities and small minds that refuse to recognize the equality and humanity of our brothers and sisters on this small planet we share. I will mourn his passing, not for the man he was, but for the man he could have been. I deeply mourn the grief and pain felt by my family members denied their right to visit him in his final days. They deserved the right to finally have closure to decades of rejection, and that was stolen from them.

Even more, I mourn the ongoing injustices against the LGBT community, the unfortunate target of his 23 year campaign of hate. His life impacted many outside the walls of the WBC compound, uniting us across all spectrums of orientation and belief as we realized our strength lies in our commonalities, and not our differences. [...]

The lessons of my father were not unique to him, nor will this be the last we hear of his words, which are echoed from pulpits as close as other churches in Topeka, Kansas, where WBC headquarters remain, and as far away as Uganda. Let’s end the support of hateful and divisive teachings describing the LGBT community as “less than,” “sinful,” or “abnormal.”  Embrace the LGBT community as our equals, our true brothers and sisters, by promoting equal rights for everyone, without exception. My father was a man of action, and I implore us all to embrace that small portion of his faulty legacy by doing the same.