"Indie City" will be available April 28 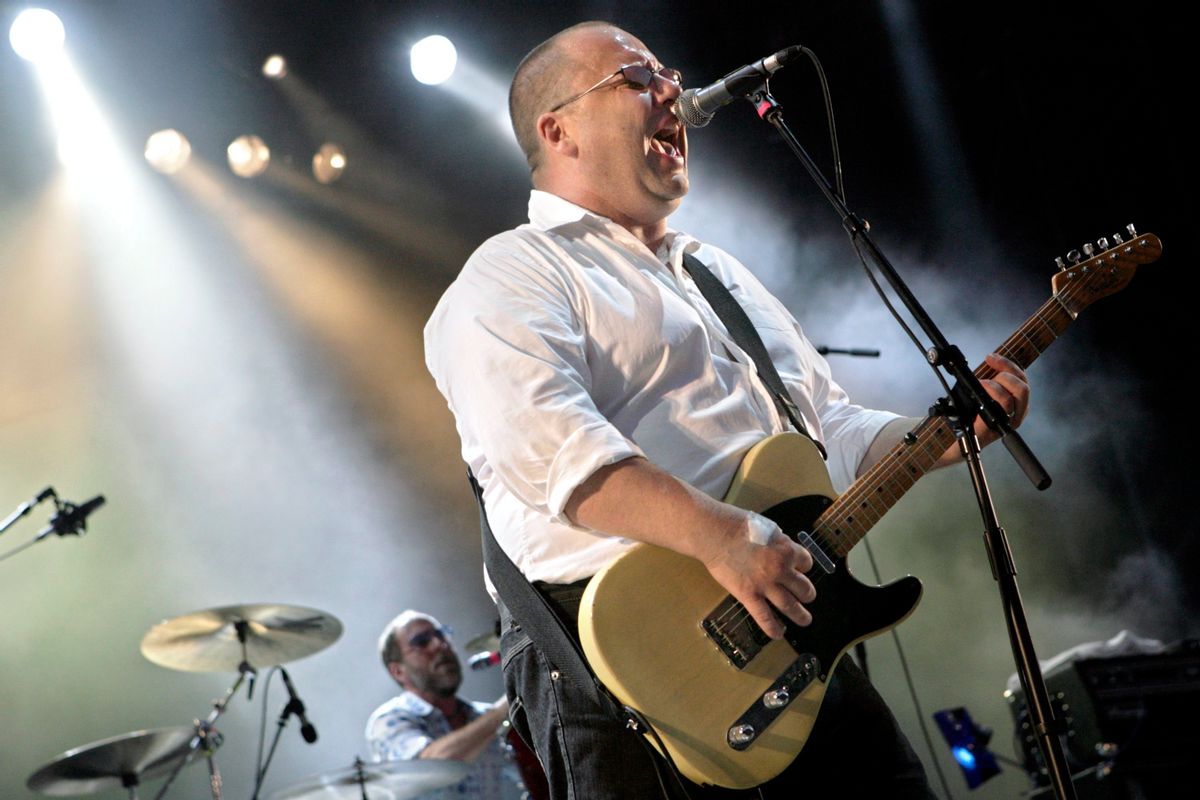 After 23 years, alt rock band the Pixies are coming out with another full-length feature album. The band announced on Monday that "Indie City" is due April 28, with a limited-edition vinyl release available ten days earlier, on April 19 via Record Store Day.

Band members Black Francis, Joey Santiago and David Lovering worked with "Doolittle," "Bossanova" and "Trompe le Monde" producer Gil Norton to create the album, which faced its share of set-backs. Six days into recording the new material, band co-founder and bassist Kim Deal left. Though the Pixies hired Kim Shattuck of the Muffs as her replacement, she was soon replaced by bassist Paz Lenchantin of Zwan, A Perfect Circle and the Entrance Band.

Several of the album's 12 tracks will already be familiar to fans, however, which have been made available via EP-1, EP-2 and the new EP-3. The alt rock band celebrated the news with a new music video for "Snakes," as well as a trailer for "Indie City."