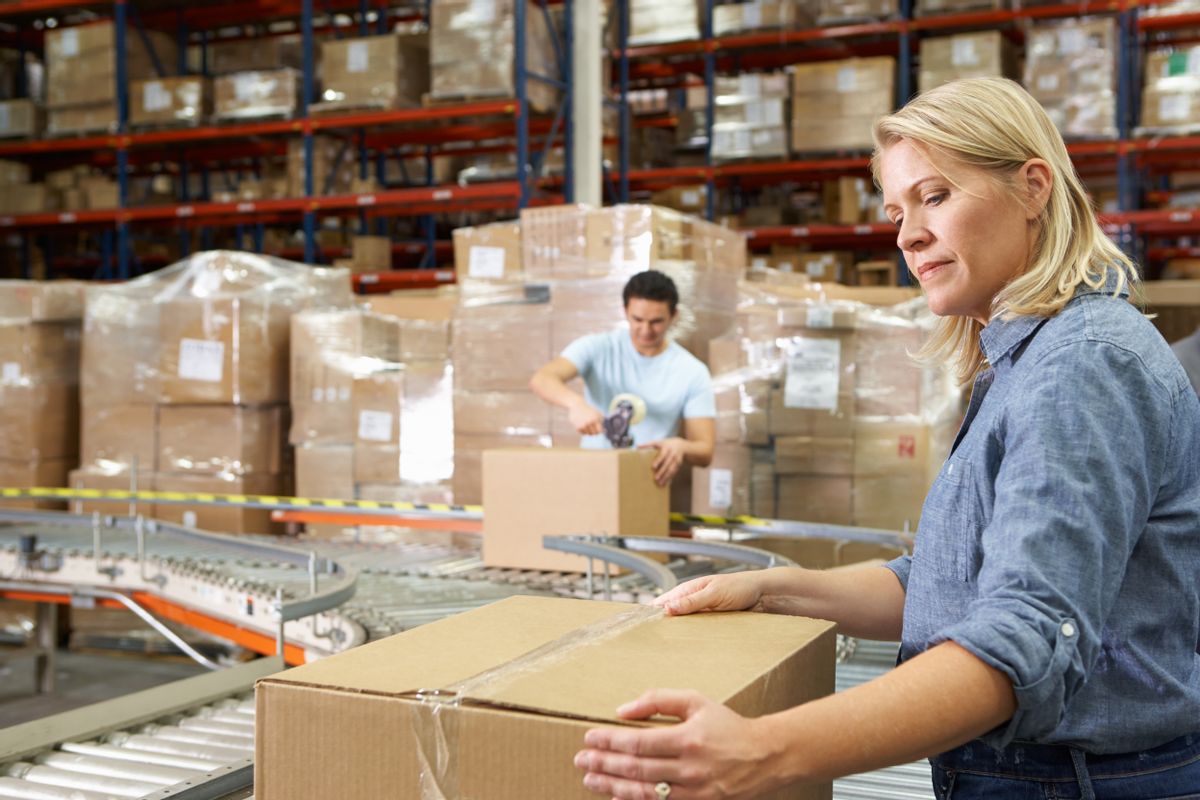 There is something bizarre about celebrating the "top five states for women's salaries" when women who live in these five states are still making, on average, 90 percent or less of what their male colleagues earn. It's not wrong, it's just ... strange.

Women in the District of Columbia came out on top, according to an analysis of government and other data from personal finance site NerdWallet, but that means that they make 90.1 percent of what their male colleagues bring home for similar work. Women in Maryland came in second, making 85.3 percent; women in New York rounded out the top five with earnings around 83.9 percent of their male peers.

The gender wage gap is still a real thing in 2014. Women, on average, make 77 cents on the dollar. That gap is bigger and more financially devastating for black and Latina women; trans women are incredibly vulnerable to pay discrimination, as well as other forms of job discrimination.

And since I am so incredibly tired of hearing that the gender wage gap has been "debunked," let's direct everyone's attention to a report from the Government Accountability Office on how the pay gap persists even after one takes into account part-time work and women working fewer hours or taking time off to raise children or care for family members. (All lifestyle "choices," by the way, that are deeply informed by cultural norms that shoulder women with a majority of caregiving responsibilities, but I digress or whatever!)

After doing a quantitative analysis of a nationally representative longitudinal data set, the GAO found that while many factors influence wage disparities, when you remove all of these differences, women still earn around 80 percent of men's wages. “Even after accounting for key factors that affect earnings,” the report notes, “our model could not explain all of the difference in earnings between men and women.” (For more on this, Bryce Covert has a wonderfully thorough piece over at the Nation.)

The persistence of the wage gap is infuriating, of course. But things are changing, albeit at a seemingly glacial pace.

Democratic lawmakers have made closing the gender pay gap a major issue in the lead-up to the 2014 midterms, Wendy Davis is destroying Greg Abbott over his shameful record on pay equity, and women workers are an enormous part of the labor strikes that are sweeping the country right now and shaping how we talk about pay, economic equality and poverty.

But it's a work in progress. This is where we are in the meantime:

1. District of Columbia: Women earn 90.1 percent of what men earn