10,883 out of 10,885 scientific articles agree: Global warming is happening, and humans are to blame 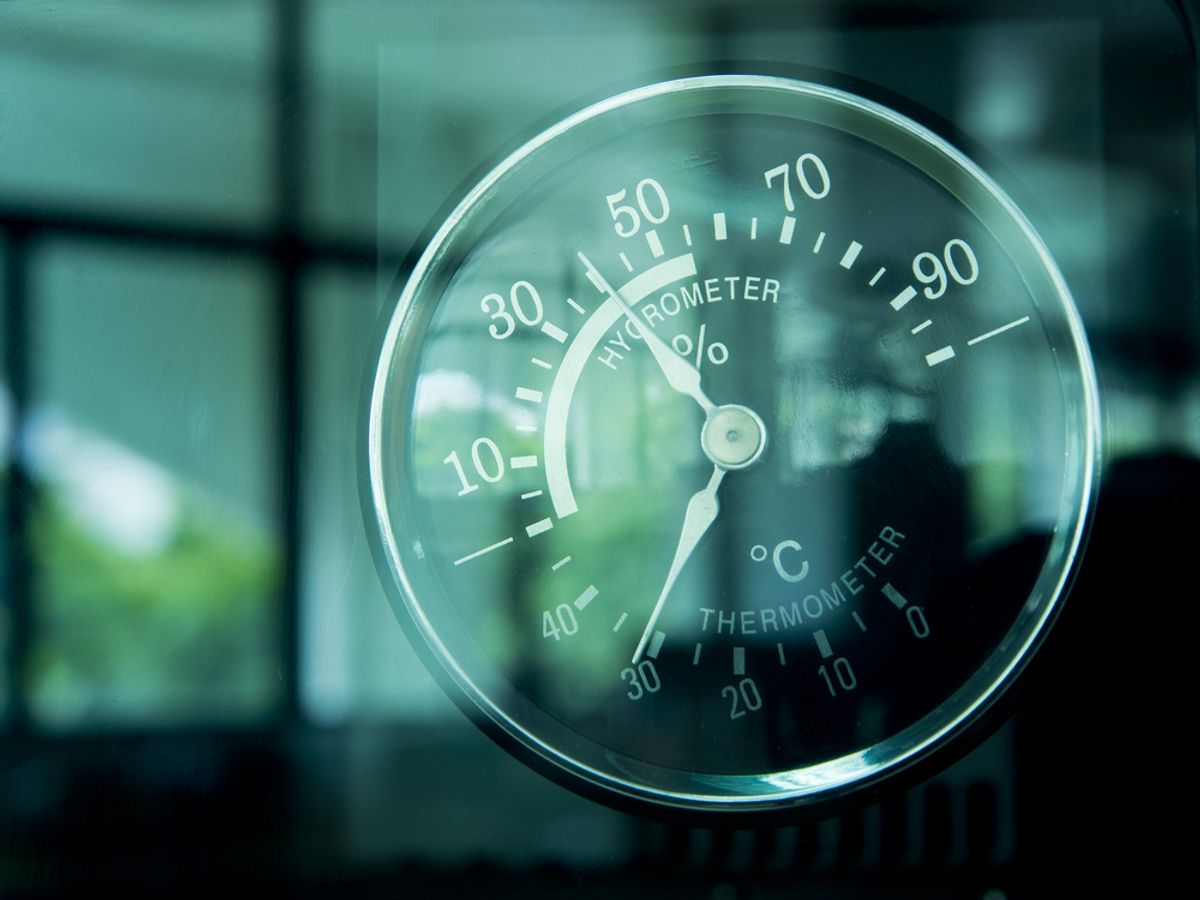 As geochemist James Lawrence Powell continues to prove, the only people still debating whether or not climate change is "real," and caused by human activity, are the ones who aren't doing the actual research. In an update to his ongoing project of reviewing the literature on global warming, Powell went through every scientific study published in a peer-review journal during the calendar year 2013, finding 10,885 in total (more on his methodology here). Of those, a mere two rejected anthropogenic global warming. The consensus, as he defines it, looks like this: Powell even had to expand that itty bitty slice of the consensus pie five times for us to make it out  -- the actual doubt about climate change within the scientific community is even tinier.

Adding this new data to his previous findings, Powell estimates that the going rate for climate denial in scientific research is about 1 in 1,000. The outliers, he adds, "have had no discernible influence on science." From this, he comes up with a theory of his own:

Very few of the most vocal global warming deniers, those who write op-eds and blogs and testify to congressional committees, have ever written a peer-reviewed article in which they say explicitly that anthropogenic global warming is false. Why? Because then they would have to provide the evidence and, evidently, they don't have it.

What can we conclude?

1. There a mountain of scientific evidence in favor of anthropogenic global warming and no convincing evidence against it.

2. Those who deny anthropogenic global warming have no alternative theory to explain the observed rise in atmospheric CO2 and global temperature.

These two facts together mean that the so-called debate over global warming is an illusion, a hoax conjured up by a handful of apostate scientists and a misguided and sometimes colluding media, aided and abetted by funding from fossil fuel companies and right wing foundations.

UPDATE 3/26/2014 9:27 PM: The headline of this post has been corrected to reflect the correct number of articles referenced by Dr. Powell's research. Powell also clarifies that many of those studies were authored by multiple scientists, so the complete number is actually higher. The headlines has been updated to reflect this as well.

On his methodology, Powell notes, he only verified that two out of the 10,885 articles he found concluded that anthropogenic global warming (AGW) is wrong: "It is a safe assumption that virtually all the other 10883 do not reject--that is, they accept--AGW but I can't say for sure that each one of them does."