Giraffe-killing zoo goes ahead and kills some lion cubs 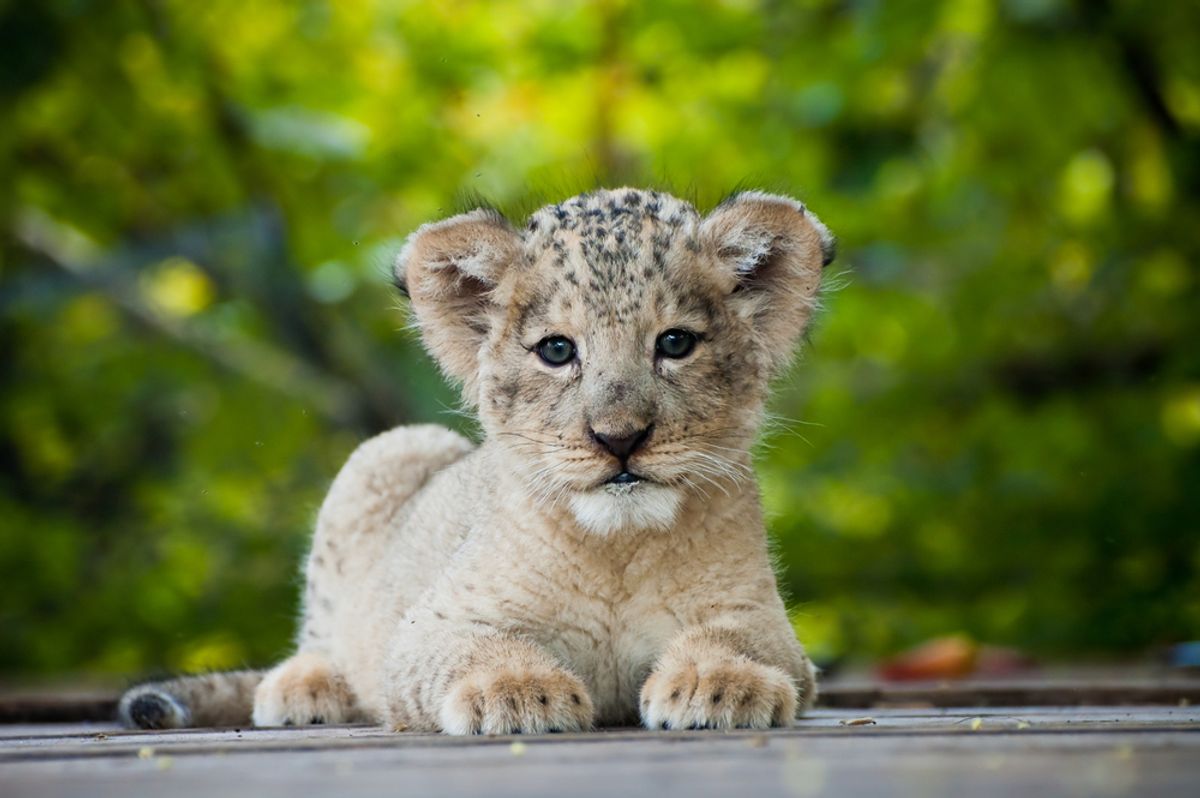 The Copenhagen Zoo is refusing to let a minor scandal -- or a few death threats -- keep it from occasionally killing its animals. Just as the world was beginning to forget about the time it shot and dissected a healthy giraffe, feeding its remains to lions, it went ahead and killed some of the lions, too.

The four lions, including two cubs, were put down to make room for a new male arriving to join the pride, The Guardian reports:

"Because of the pride of lions' natural structure and behaviour, the zoo has had to euthanise the two old lions and two young lions who were not old enough to fend for themselves," Copenhagen zoo said.

The 10-month-old lions would have been killed by the new male lion "as soon as he got the chance", it said.

The four lions were put down on Monday after the zoo failed to find a new home for them, a spokesman said. All four were from the same family.

He said there would be no public dissection of the animals since "not all our animals are dissected in front of an audience".

"I think people are more enlightened after Marius [the giraffe]," said zoo chief Steffen Stræde, perhaps a bit optimistically. "Marius hasn't made us the least bit afraid, because what we are doing is the most correct thing to do." More on that here.