“Gov. Christie doesn’t get to play by his own rules” 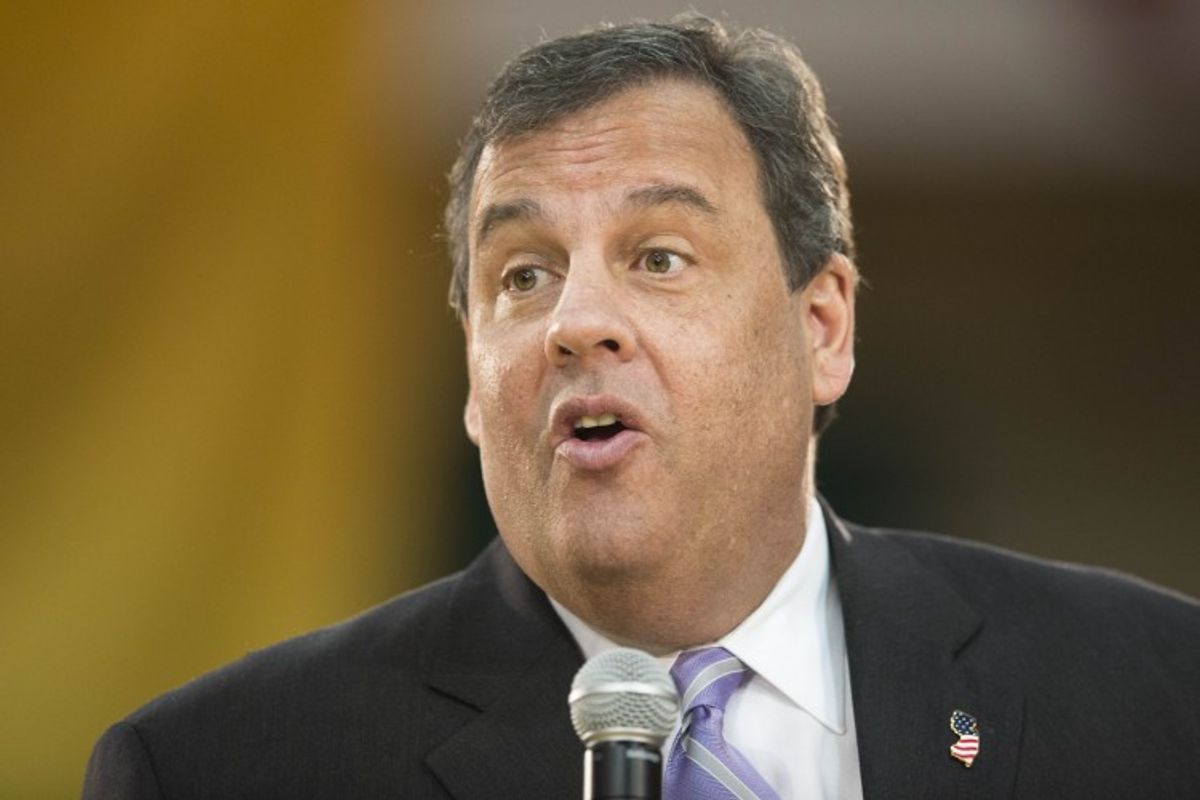 We already knew that Chris Christie, despite acknowledging that climate change is real and at least partly caused by human activities, might be bad news for the climate anyway -- "traffic problems," after all, cause cars to emit more pollution than when they're able to travel at freeway speeds.

And on Tuesday, a New Jersey court found the governor's administration in violation of state law for backing out of the Regional Greenhouse Gas Initiative, a multistate effort to -- you guessed it -- cut down on greenhouse gas emissions. Arguing that the program wasn't strong enough to influence industry polluters, New Jersey basically told power plant operators that they didn't have to comply with emissions limits any longer. The appeals court sided with a lawsuit following its 2011 withdrawal from the program, brought about by Environment New Jersey and the Natural Resources Defense Council, which challenged the state's authority to do so.

The Record has more on what happens next:

...the ruling does not reinstate New Jersey into the Regional Greenhouse Gas Initiative, or RGGI. Instead, it ordered the state Department of Environmental Protection to formally repeal the regulations that secured membership in RGGI. That would require public input.

“The court ruled that the public needs to be involved.” said Susan Kraham, an attorney who argued against the state on behalf of two advocacy groups, Environment New Jersey and the Natural Resources Defense Council. “Neither Governor Christie nor the New Jersey Department of Environmental Protection can simply repeal state laws by fiat.”

“You can’t just say, ‘Oh, state law? We’re not doing this anymore,’” said Dale Bryk, the director of the NRDC's energy and transportation program. He added,“Gov. Christie doesn’t get to play by his own rules.”