WHO: 1 in 8 deaths worldwide are caused by air pollution 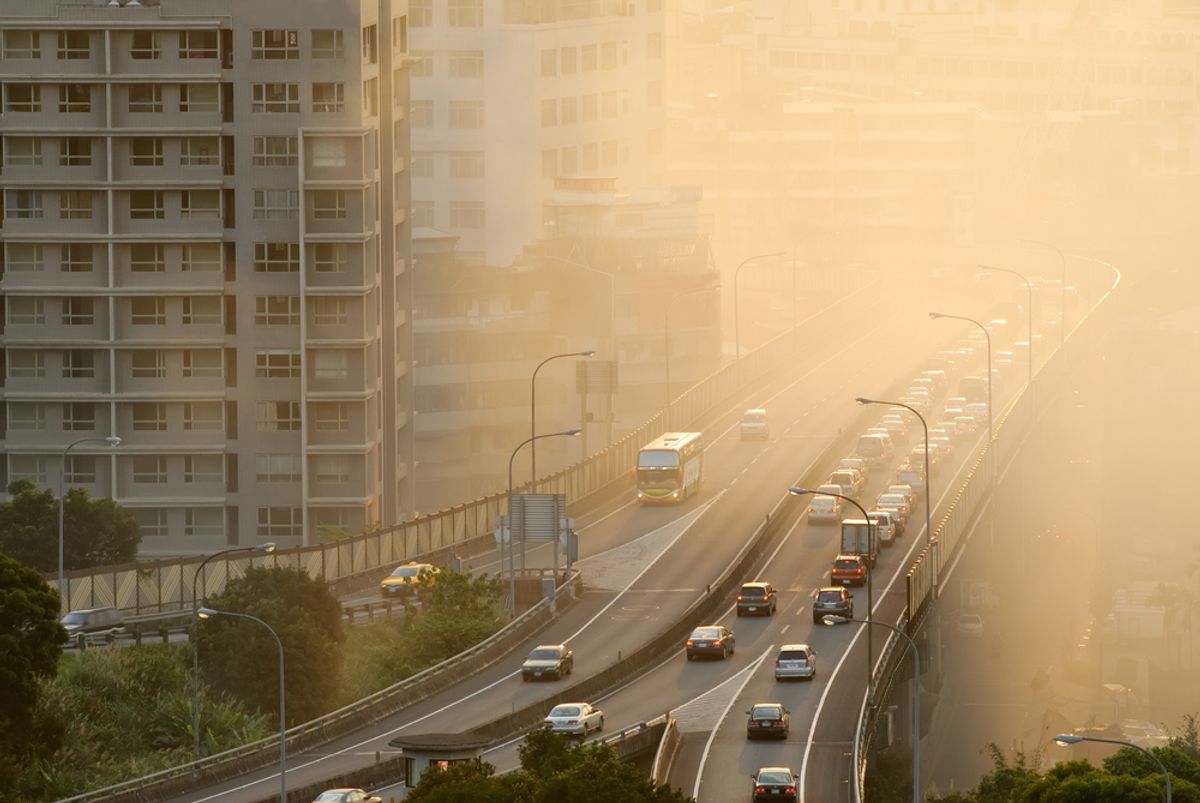 About 7 million deaths globally in 2012 were caused by air pollution, the World Health Organization said in a report released Tuesday, making it the "single largest environmental health risk" we face today.

The report lists heart disease, stroke, chronic obstructive pulmonary disease and lung cancer as the major causes of air pollution-related deaths. Back in October, the WHO classified air pollution as an official carcinogen -- and ranked it, along with asbestos, tobacco and ultraviolet radiation, as one of the leading causes of cancer worldwide.

Plenty of those deaths are linked to the smog, caused by industrial emissions and diesel engines, that we see in major cities like Paris and Beijing. More than half, however, are attributed to indoor air pollution. As CNN explains, the most heavily affected areas are those that rely on traditional cook stoves (and women, it adds, feel a disproportionate impact):

The Western Pacific (which includes east Asia and the Pacific islands) and the Southeast Asian regions were estimated to be the hardest-hit, according to the report, with 2.8 million and 2.3 million deaths as a result of polluted air in 2012.

In the Southeast Asian region, the bulk of it, with 1.7 million premature deaths, was attributed to indoor air pollution.

Around 3 billion people in the world rely on coal, wood and open-air fires for household cooking, according to the WHO's estimates. In India, 63% of the population uses such solid fuels for cooking. These fuels produce harmful pollutants such as fine particulate matter and carbon monoxide.

...Meanwhile, outdoor air pollution killed an estimated 3.7 million people, with more than 80% of the deaths occurring in low- and middle-income countries.