EPA moves to clean up the Clean Water Act

Good news for everyone who likes clean drinking water 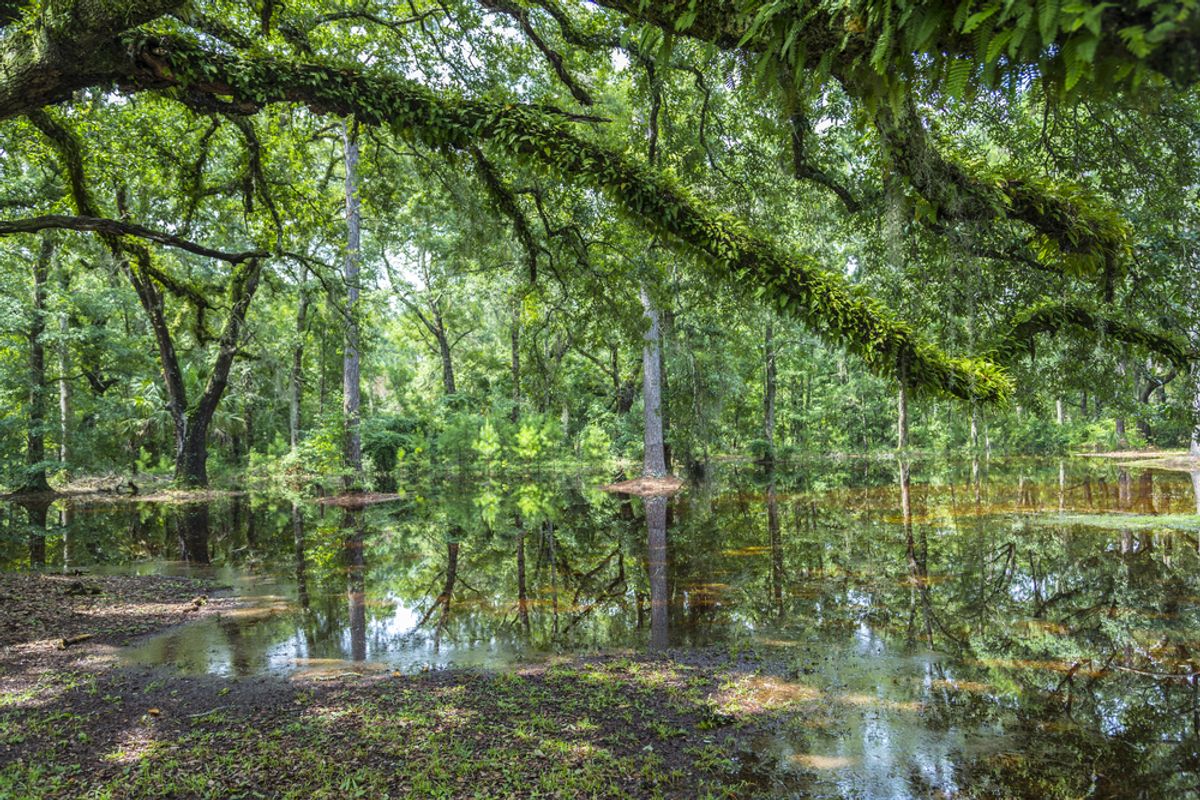 Under the Clean Water Act, as it's currently enforced, companies that are prohibited from dumping pollution into major waterways are able to go ahead and dump their pollution into streams that feed into those major waterways instead. It's a bit of a problem for the over 177 million people who get their water from such streams.

A new rule proposed Tuesday by the Environmental Protection Agency and the Army Corps of Engineers aims to change that. It would clarify that the EPA has jurisdiction over ephemeral and intermittent streams -- the kind that only start flowing when it rains -- and adjacent wetlands, leading to stricter pollution controls, and thus safer water, in those places.

As EPA administrator Gina McCarthy was careful to clarify, the proposed rule doesn't expand the Clean Water Act at all -- it's simply the matter of the EPA asserting its authority. Despite her reassurances, however, some developers and farmers are accusing the government of overreach. And Media Matters has more on the conservative media's minor freak-out, under which the proposal is being characterized as "one of the biggest land grabs by the federal government ever perpetrated on the American public." (The Sierra Club, for what it's worth, calls it "a common-sense approach to protecting our nation's lakes, rivers and streams" that will help ensure "the health of our families, our environment, and our economy.")

The Associated Press has more on what the rule would actually do:

Environmental groups said the rule would restore protection to most of the 20 million acres of wetlands and 60 percent of the nation's stream miles that had been lost under Bush administration policies.

The rule would not expand the Clean Water Act and would cover only types of waters that historically have been protected, despite fears of farmers and ranchers that it would regulate virtually all waters, McCarthy said. Tile drainage systems would not be regulated and there would be no new requirements for irrigation and drainage ditches.

Exemptions already granted for farming activities would continue and 53 agricultural conservation practices would be added to the list.

The proposed rule will be open for public comment for 60 days.