Ration that guacamole: We've got a major lime shortage on our hands 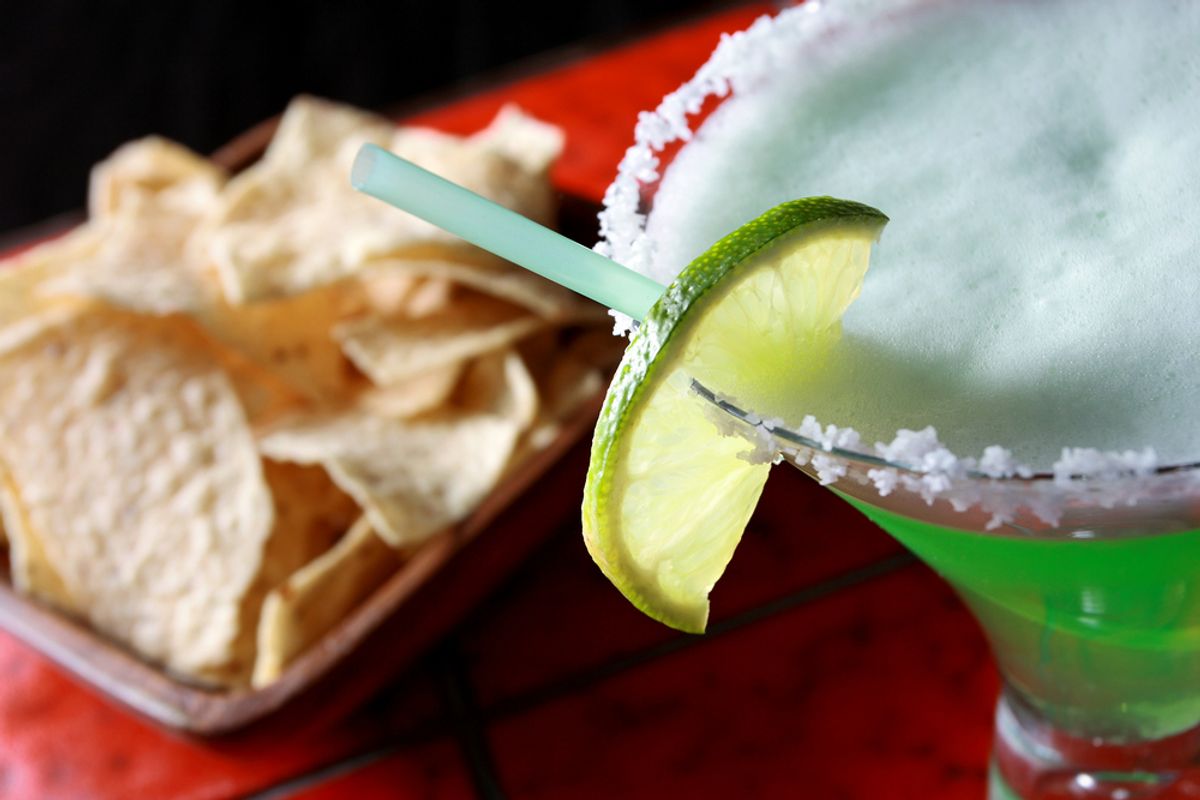 When Chipotle, in its annual report, cited climate change as a potential threat to its guacamole, it was referring to the possibility of long-term changes in weather patters causing the price of avocados to rise. But another guac ingredient is already feeling the squeeze: Thanks to a combination of environmental factors, lime prices in the U.S. have more than doubled, up to 53 cents from 21 cents at the same time last year. It's a problem for bartenders, too -- in Southern California, the price per case o' limes has soared to $100, up from $24.

According to NPR, about 98 percent of the limes consumed in the U.S. come from Mexico, and heavy rains late last year in a number of states had a major impact on production. As Kristy Plattner, a citrus analyst at the U.S. Department of Agriculture, explained to U-T San Diego, rain during the dry season can delay harvests; it also causes rot and fungal disease.

A bacterium infecting trees in Colima, a major lime-producing state, is also to blame. Huanglongbing, also known as citrus greening disease, is spread by a small winged insect and is considered to be the world's most devastating citrus disease -- it's a serious issue for the citrus industries in California and Florida as well. Once infected, trees die within five years, and no known cure exists.

Raul Millan of New Jersey-based Vision Import Group told NPR that organized crime in Mexico is targeting trucks loaded with the increasingly valuable fruit. Fortunately, Mexico’s Agriculture Ministry said, production should pick up by the second half of April. Until then, people are going to have to get creative. One solution: In Orange County, Calif., restaurant owner Mario Marovic is rewarding customers who bring in a bag of limes from their backyard trees with a 25 cent margarita.