One thing we've learned from the search for Flight MH370: There's a lot of trash in the ocean

Rescuers are " confounded by the detritus of civilization” 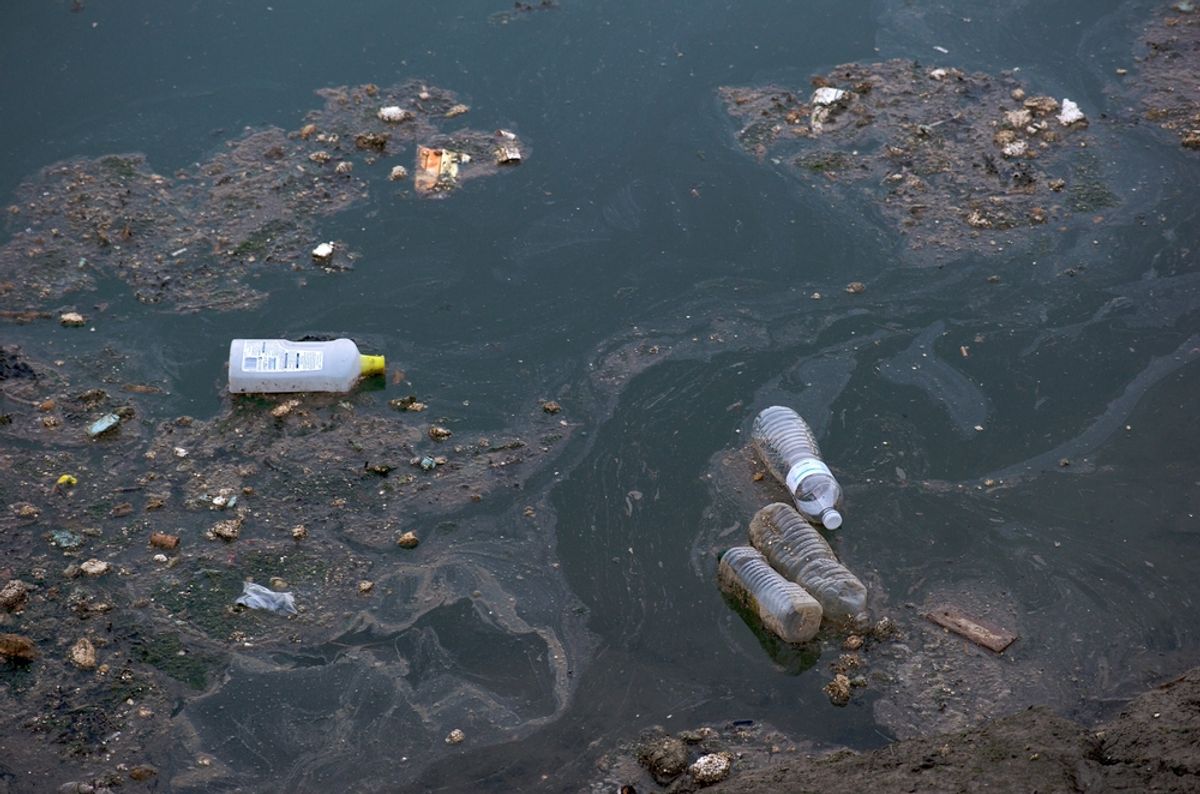 Search planes and experts scouring satellite images for the remnants of Malaysia Airlines Flight MH370 have so far turned up nothing -- nothing, that is, but a whole lot of junk.

If nothing else, our fixated attention on the Indian Ocean is a potent reminder of just how bad the pollution problem has gotten. And the real challenge, according to the New York Times, is in trying to make out the potential parts of the airplane amid all that other litter:

“Any search and rescue attempt will be hampered by untold quantities of debris,” said Charles Moore, a sailor who studies marine debris at the Algalita Marine Research Institute in Long Beach, Calif. Even with relatively high-resolution satellite imaging, he said, “You are going to be confounded by the detritus of civilization."

Nicholas Mallos, a marine debris specialist with the Ocean Conservancy, an advocacy group in Washington, said that among the larger items found in the world’s oceans are mattresses, docks, crates, containers and tangled masses of abandoned fishing nets, buoys and other gear. Even “ghost” fishing ships, 30 to 50 feet long, have washed up on coasts, he said.

“Truly anything you can think of has likely been found,” Mallos added.

While there are no firm data about marine debris, studies of shoreline cleanup projects and other activities suggest that four-fifths of what is floating in the ocean originates from land sources: litter and waste that is left on beaches or travels down rivers or through storm drains to the sea.

Speaking with CBS News, Moore estimated that there are 200 million tons of debris currently polluting the oceans, with another 15 million tons added every year. Non-biodegradable debris from the 2004 tsunami in Indonesia, he added, could very well still be floating in the Indian Ocean as well. Finding the plane amid all that "isn't like looking for a needle in a haystack," Conservation International senior scientist M. Sanjayan told CNN. "It's like looking for a needle in a needle factory."