Nate Silver responds to climate backlash on "The Daily Show" 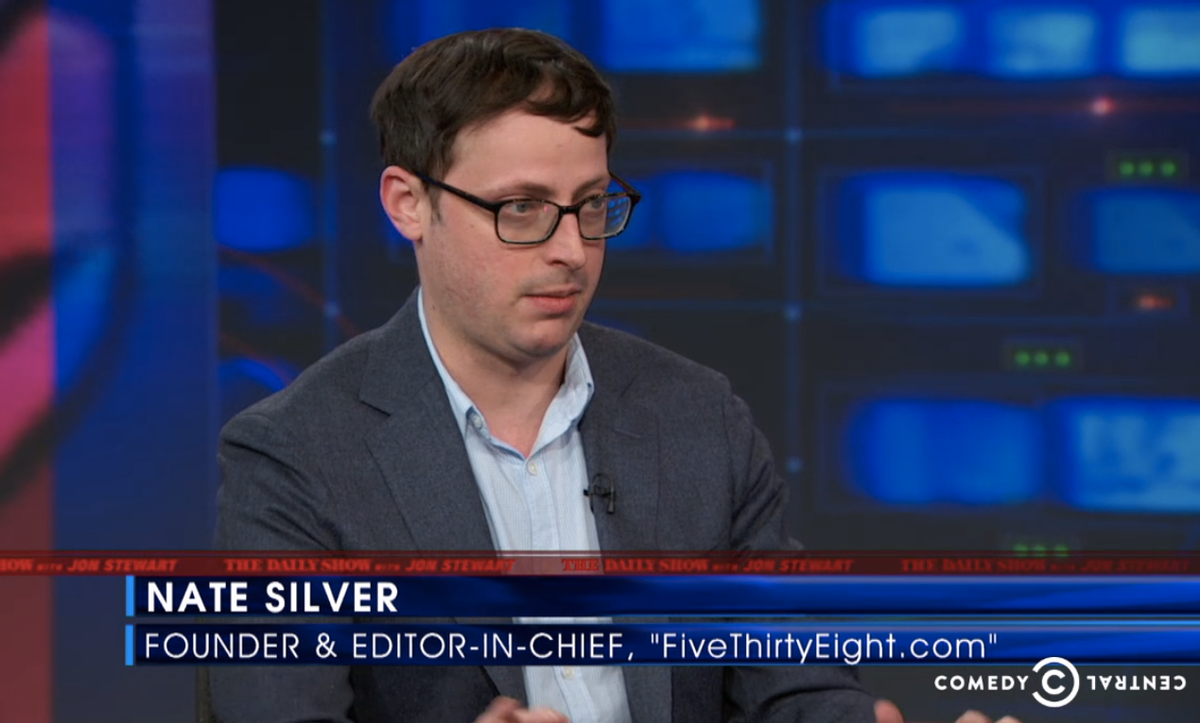 Nate Silver appeared on "The Daily Show" last night to discuss the rocky start to his new site, FiveThirtyEight.com. As Jon Stewart characterized the launch: "You are taking a rash of shit in a week and a half like no one I've seen in a long time."

Specifically, Stewart confronted Silver about the "huge hullaballoo" surrounding his science writer, Roger Pielke Jr. Skipping over Pielke's questionable history of misrepresenting climate data, the two discussed his first piece for the site, which argued that the increased cost of natural disasters doesn't have to do with climate change. The article was widely contested, and most thoroughly debunked by Skeptical Science.

"That's a piece where we did have a lot of concern from our readers," Silver admitted. "We don't pay much attention to what media critics say, but that was a piece where we had, you know, 80 percent of our commentators weigh in negatively, so we're commissioning a rebuttal for that piece."

"So you're responding to criticism and attempting to improve what you're doing?" responded Stewart.  “I don’t think you understand the media world, my friend.”

Watch the entire exchange, which also touches on Silver's feud with Paul Krugman, below: