Within the span of weeks, widespread support for Knox seems to have transformed into thinly veiled contempt 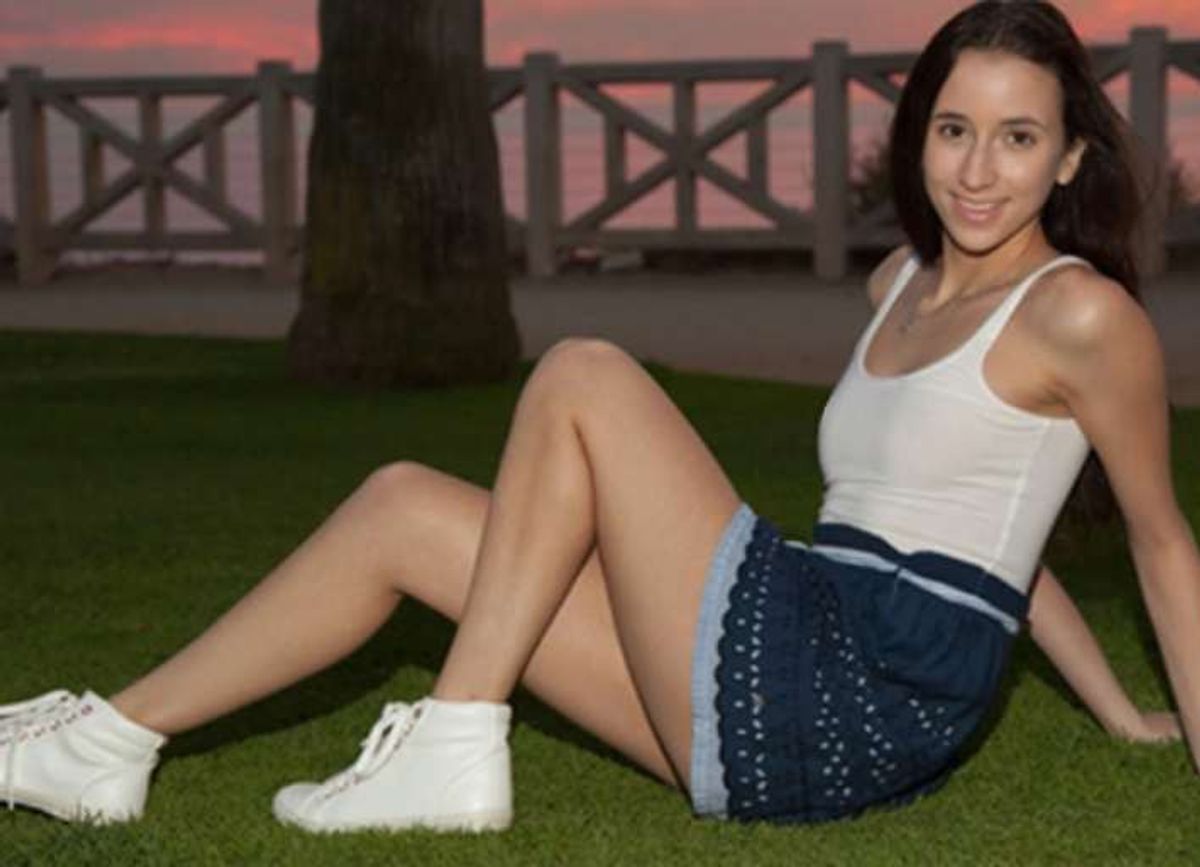 At first, Knox was greeted with an outpouring of support from the adult entertainment industry, applauding her for her outspoken defense of sex work as a means of female empowerment.

For the most part, the mainstream media coverage of her story has been fairly positive, with many lauding Knox for her intelligence, resilience, and defiance in the face of social stigma.

“Belle’s essay struck a chord with readers because she obviously felt very persecuted, yet she remained defiant,” says adult film director and writer Nica Noelle. “She insisted she was doing nothing wrong, that she loves her job and it makes her feel ‘empowered.’ I think her rogue spirit and her refusal to be bullied moved people.”

The essay alleged that Knox had arrived several hours late to set, refused to perform a blow job scene out of concern that she would share saliva with her fellow performer, and “cried” when she was asked to work with a veteran adult male performer she found “too old and disgusting,” although she had approved the scene days before.

“We all need to focus on the fact that Knox is just a young girl lashing out due to boredom,” Noire wrote.

“What the mainstream has failed to realize in their own ignorance is that our industry is home to MANY college educated performers,” the post, which does not directly refer to Knox by name, reads.

“These women would likely never use their popularity or fan base to promote a piracy-based tube site for their summer internship program, the way this person ignorantly did. Yet, this person is mainstream media’s current “voice” for our industry.”

It seems, however, that many of Knox’s colleagues in the adult industry disagree with this assessment. Within the span of just a few weeks, the widespread support for Knox seems to have transformed into thinly-veiled contempt:

To a certain extent, much of the backlash could be attributed to sour grapes. If you're a performer, unless your name is Sasha Grey, James Deen, or Jenna Jameson, you're lucky to get a tenth of the media attention that Knox has received in a month.

“People may be coming out in support of the words coming out of her mouth and the issues she’s addressing,” the veteran male performer mentioned in Noire’s piece told me. “[But]  the consensus is, ‘who the fuck are you to come into an industry and have so little experience and so little time and so little engagement with people who have been doing this for years?”

The male adult performer, who asked not to be named, said that Knox’s agent had booked a scene with him. He said she had approved him beforehand, as is standard protocol in the adult industry. Yet when he arrived on set he was told she did not want to work with him because he was too old.

“I understood that people have their boundaries and they want to be comfortable with someone before they go ahead and perform on camera,” he said. “But she looked at me like I was a three-headed monster.” Although they eventually shot the scene, the performer says he was repulsed by Knox's behavior and “sense of entitlement” on set.

“She had an opportunity to say she was uncomfortable with the situation, which is an opposite reaction what she says in the media, which is that she’s empowered and doing it on her own terms,” he says. “There’s a gap between what is being said and what I observed.”

When asked about the male performer’s allegations, Knox denied throwing a “temper tantrum” while working with him, saying that she did not know the age of the performer in question before agreeing to shoot the scene.

“From day one, I have been adamant that I will not work with men over the age of 35. It is nothing personal. It simply makes me feel uncomfortable to have sex with significantly older men,” she wrote. When she arrived on set, “I discovered that I had been booked for an old man/ young girl fetish site. I was upset that my boundaries had not been respected.”

Knox’s agent, John Steven of Matrix Models, blamed the booking on his own agency in a separate email to the Daily Dot. “[Knox] was informed that she would be shooting with [the male performer] but we should [have] informed her that he was an older male talent,” he wrote. “[Knox] has worked with over 20 companies and we have not had any other negative feedback about her attitude.”

Knox says she has since apologized to the performer in question, something he refutes. She also says she is considering pursuing litigation against Belle Noire, the adult performer who circulated the “behind the scenes with Belle Knox” essay. Knox alleges that Noire has been “harassing” Knox and her family on social media.

Noire declined to speak on the record for this article.

Yet by far the most common—and complex—criticism leveled against Knox within the adult industry does not stem from rumors of diva-like behavior on set, or her endorsement of tube sites, or even resentment of her relative privilege as a young, well-spoken, college-educated, attractive white woman.