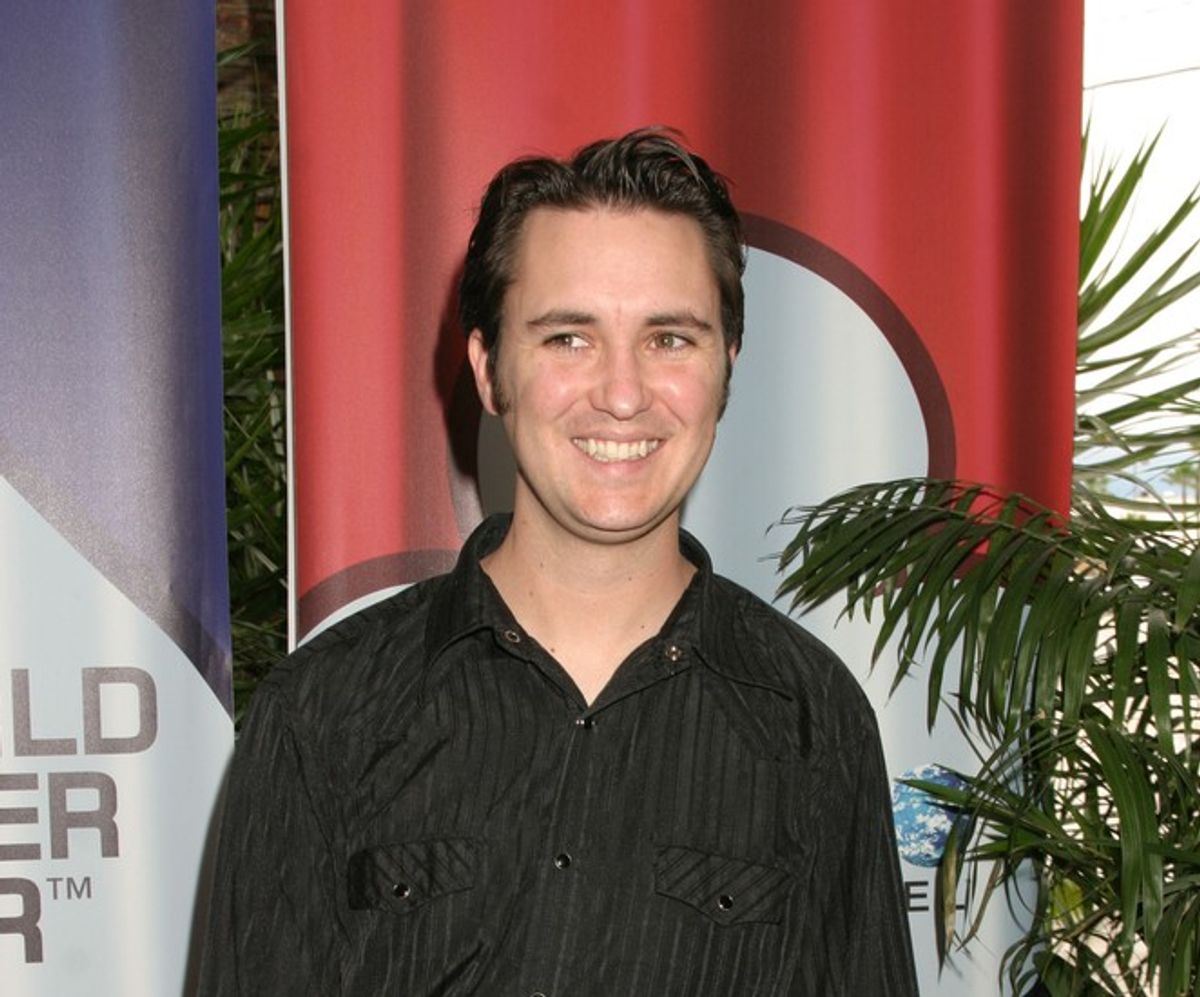 "Star Trek" star Wil Wheaton crushed the Internet over the weekend, and when his advice to a girl who gets bullied for being a nerd went viral. Though he's a frequent advocate for all things nerdy, Wheaton's words at last year's Denver Comic Con were inspirational, moving, and unexpected. To celebrate, here are six other unexpected speeches issued by celebrities:

In May, Sir Patrick Stewart gave a passionate response to a woman at Comicpalooza, telling her about what he is most proud of. Stewart’s response: his advocacy against domestic violence, something he witnessed his mother suffer at the hands of his father.

A certain group of millennials will forever associate (Chris) Ashton Kutcher for his role in “Dude, Where’s My Car?” and several of his other Bro comedies/duds since then. But when he spoke at the Teen Choice Awards recently, Kutcher offered some mature perspective about hard work, sexiness and what matters in life. It was spot-on:

Few people expected unapologetic partier Andrew W.K. to offer much wisdom, least of all at a My Little Pony Convention, but the rocker did have a few thoughts on what it means to be an adult. "A lot of times adults confuse growing up or becoming more mature with a sense of seriousness, a sense of boringness, a sense of just stupidness," he said. "Lameness. But really, the great thing about being adult... is that you just have more power."

On adults enjoying toys, W.K. said, “As long as it’s focused on that joy, not only is it allowed, but it’s actually helping the world. It’s a sign of advancement.”

In 2012, “Community” showrunner Dan Harmon spoke at the XOXO Festival, which celebrates “independent artists using the Internet to make a living doing what they love.” Using lots of humor, Harmon bemoaned the death of television -- but gave us hope for the Internet.

It’s not surprising that Academy Award-winning actress Ellen Page would inspire an audience with her speech at Human Rights Campaign, but she stunned the world when she came out so bravely and gracefully, empowering millions of other LGBT youths who are currently struggling with their identities: