The state of broadband access in the United States is a disgrace. More stories like this, please! 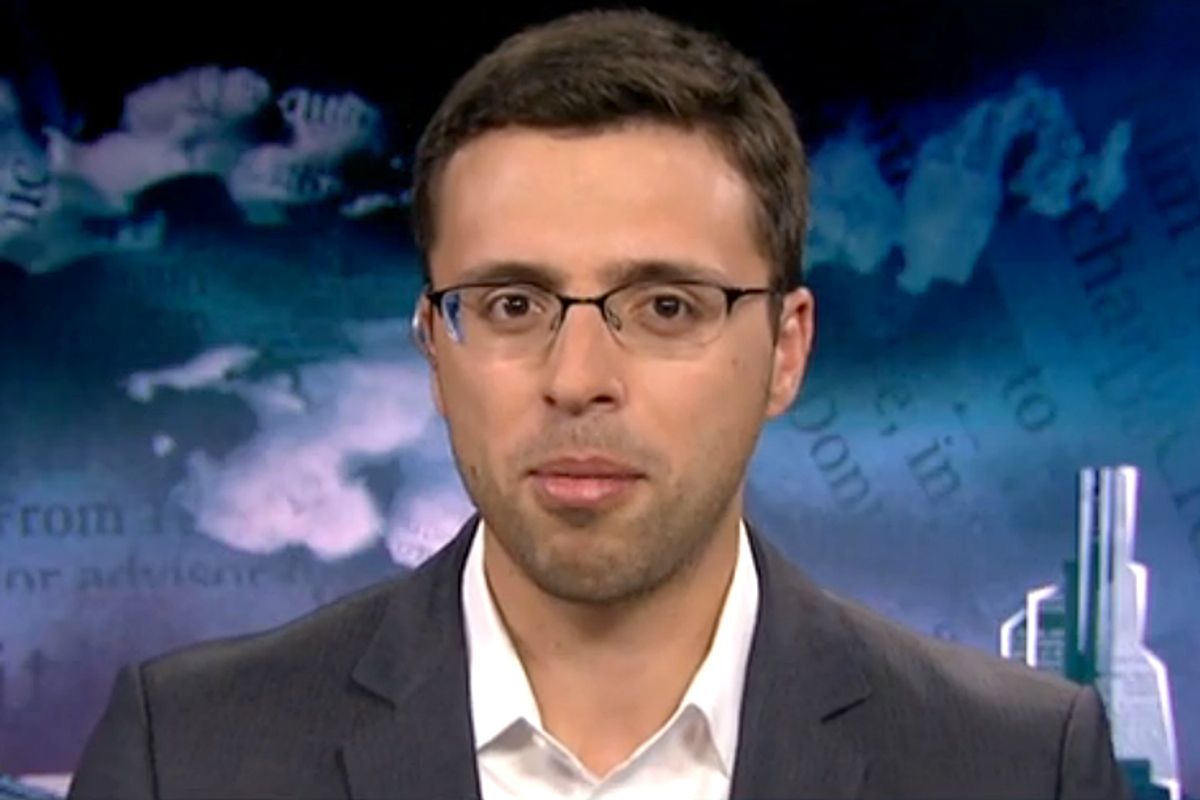 Vox, Ezra Klein's ambitious new "explain-the-news" website, has yet to officially launch. If you navigate over to the home page, all you will find is an explanatory video about the venture that is short on humility and long on hubris.

But as of Monday, Vox has published at least one article, and it's a damn good one: "Why The Government Should Provide Internet Access," a Q&A between Klein and Susan Crawford, the "former special assistant to President Obama on Science, Technology, and Innovation Policy."

The piece is nothing less than a penetrating, convincing critique of the notion that  private markets are up to the task of providing ultrafast broadband bandwidth to the majority of Americans. Right now, most Americans who do have access to broadband have only once choice -- their local cable provider -- and they are paying too much for too little. Susan Crawford, steered deftly by Klein, lays out her case with precision.

This is by nature a monopoly. It really makes sense to have one wire going to your house. The problem is we've gotten stuck with the wrong wire. We've got a cable wire and it should be fiber and it should be then shared by lots of competitors. That's what drives prices down. If you hand the one company the ability to control that market they'll just reap their rewards and price discriminate and make lots of profits.

My initial qualm about Vox, as the site was originally described, centered on how Klein would execute his goal of explaining "truth" in a landscape mined with ideology and policy bombs. Good explanatory journalism requires, as I see it, a point of view that steers readers away from bullshit and false "both sides are equal" objectivity. There is always a case to be made. Be fair, but tell us what's really going on.

Vox's choice, early on, to publish an interview that explicitly critiques market capitalism and implicitly critiques our political leadership's ability to execute the appropriate policy, is encouraging. Of course, I'm biased: I agree with every word of Crawford's explanation. But we're all rooted in our own politics and understanding of the world. Crawford's articulation of why the government should be involved in Internet access is crisp, informative and compelling. In comparison, Nate Silver's revamp of 538 launched with a piece on climate science and disasters that was an embarrassment. Vox is off to a much better start. More of this, please.