So how many people are actually benefiting from health insurance reform? According to a new report, quite a lot 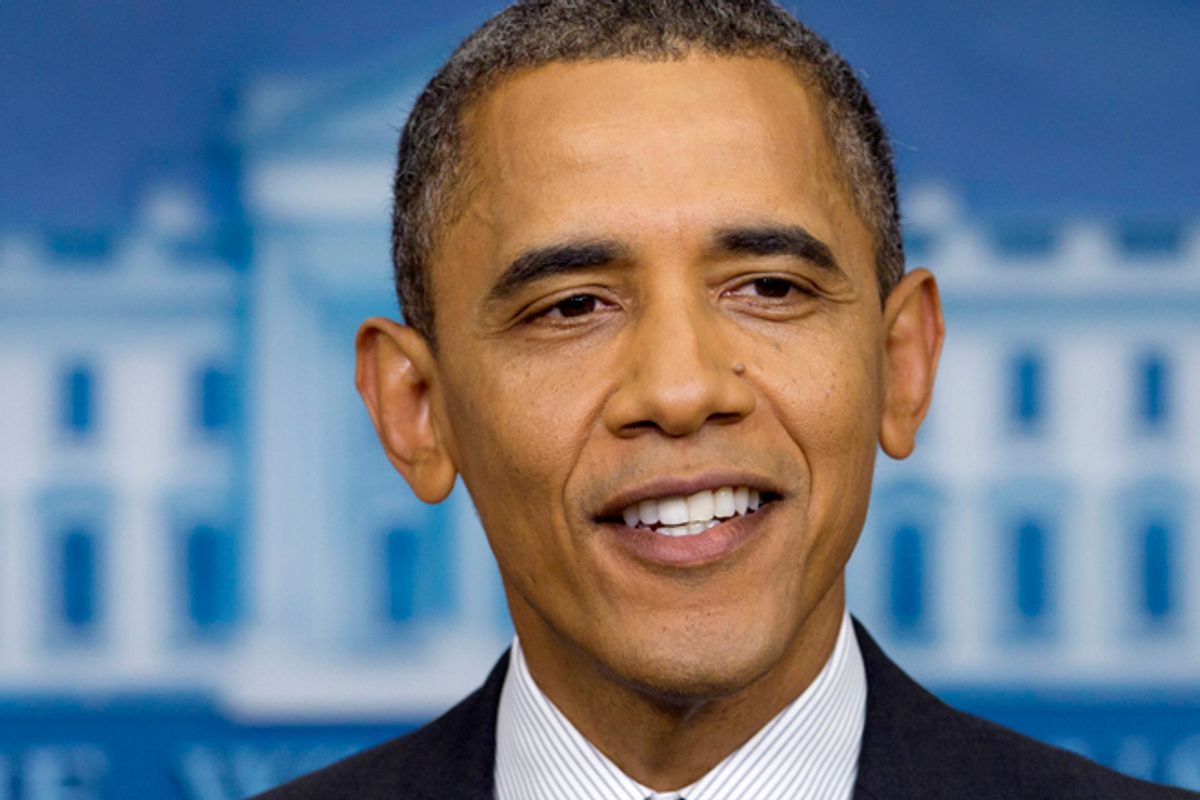 According to a report in the Los Angeles Times, Obamacare has thus far provided 9.5 million previously uninsured Americans with health insurance, constituting the largest expansion of health coverage in the U.S. since the passage of Medicare and Medicaid nearly 50 years ago.

The Times reached the 9.5 million figure after conducting a wide-ranging review of Obamacare's impact thus far. Relying on state reports, conversations with health insurance industry players, surveys, and research being done by nonpartisan groups like McKinsey & Co. and the Rand Corp.

Here's a breakdown from the Times on how it ended up with the 9.5 million number:

• At least 6 million people have signed up for health coverage on the new marketplaces, about one-third of whom were previously uninsured.

• A February survey by consulting firm McKinsey & Co. found 27% of new enrollees were previously uninsured, but newer survey data from the nonprofit Rand Corp. and reports from marketplace officials in several states suggest that share increased in March.

• At least 4.5 million previously uninsured adults have signed up for state Medicaid programs, according to Rand's unpublished survey data, which were shared with The Times. That tracks with estimates from Avalere Health, a consulting firm that is closely following the law's implementation.

• An additional 3 million young adults have gained coverage in recent years through a provision of the law that enables dependent children to remain on their parents' health plans until they turn 26, according to national health insurance surveys from the federal Centers for Disease Control and Prevention.

• About 9 million people have bought health plans directly from insurers, instead of using the marketplaces, Rand found. The vast majority of these people were previously insured.

• Fewer than a million people who had health plans in 2013 are now uninsured because their plans were canceled for not meeting new standards set by the law, the Rand survey indicates.

While enrollment thus far as been, as the Times puts it, "solid," Obamacare's first year in full operation won't be able to be fully judged until new premium prices are released by health insurance companies next year.

Nevertheless, the Times is able to answer one question more or less definitively: Conservative claims that Obamacare has led to a net reduction in the insured, due to people's plans being dropped for not meeting new Obamacare requirements, are overwhelmingly likely to be mistaken. "We are talking about a very small fraction of the country," one Rand Corp. economist told the Times, referring to this population.