One way to solve the sham of professionalized college sports is to pay the athletes. But here's an even better idea 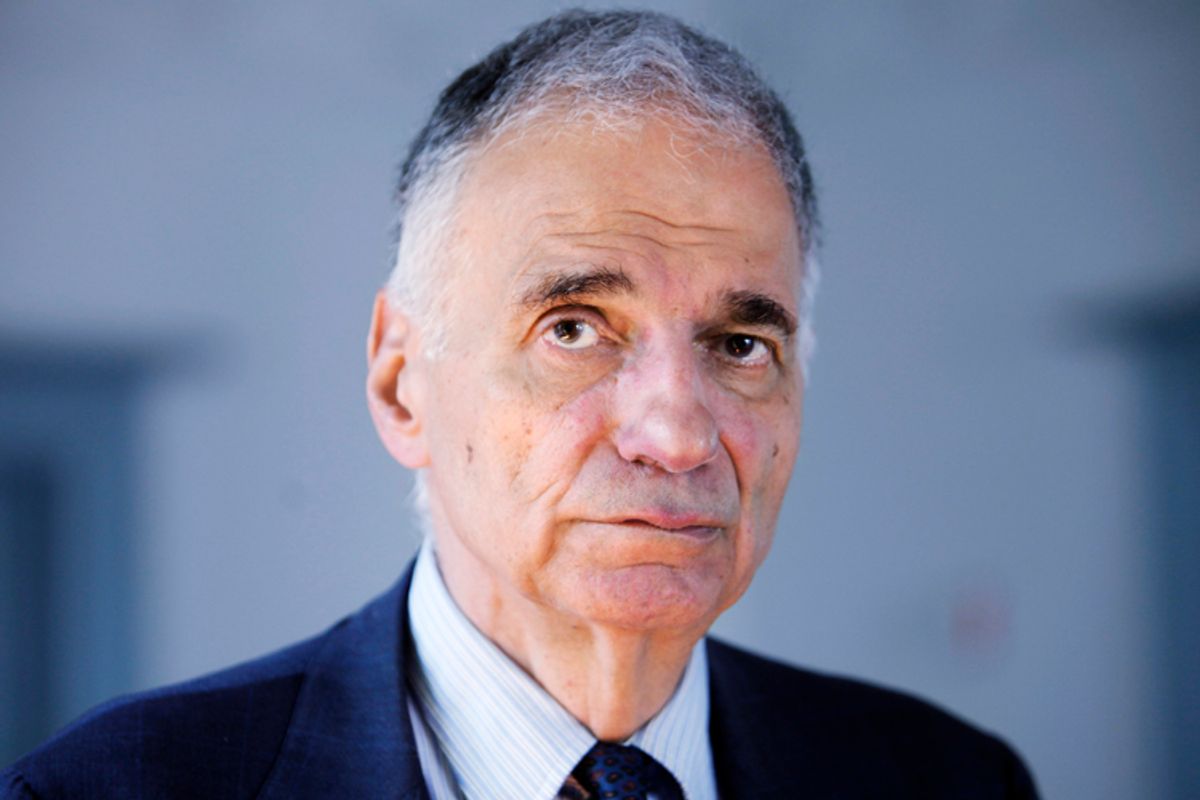 On Wednesday of last week, the Chicago region of the National Labor Relations Board determined that the scholarship football players of Northwestern University are employees and have the right to form a union. The decision comes on the heels of many years of criticism, especially from the left, that college football players are workers that are exploited by the fiction that they are students first and amateur athletes second. While true, the typical responses to observing that this fiction exists have been woefully narrow in their scope.

Three years ago, one of Ralph Nader’s more amusing civic organizations, the League of Fans, put out a report arguing that we need to deprofessionalize college sports altogether by getting rid of athletic scholarships. Nader makes the case that professionalized college sports is antithetical to the educational mission of universities, creates terrible incentives for younger athletes to bet their lives on the athletic scholarship lottery and wastes an extraordinary amount of resources on stadiums and related expenditures.

Upon reading the findings of the NLRB ruling, it is hard not to sympathize with Nader’s basic position here. According to the ruling, Northwestern football players spend 40 to 50 hours per week doing football-related activities, more time than most of them, and most other students for that matter, spend attending class and studying outside of class. Their class selection and participation is also steeply limited by their football commitments.

In college football more generally, reports abound about how non-serious the academic component of football players’ lives are. A scandal at the University of North Carolina has revealed that their players were often enrolled in classes that did not actually exist. From one of those fake classes, a 146-word essay that received an A- was recently released, an essay so poorly written that its author could not have had anywhere near college-level reading and writing proficiency.

To top it all off, we know that the constant bashing of helmets is causing football players long-lasting brain damage and that less than 2 percent of college football players actually get drafted into the National Football League. In total then, we have a system in which institutions of higher learning are working young men for 50 hours a week, in ways that scramble their brains, while shuffling them through a pretend education they aren’t prepared for, making millions of dollars for themselves and others by doing so, and then dumping almost all of them out into the world four years later, used up and still, one presumes, largely uneducated.

If we are going to have a system like that, clearly we ought to pay the player-workers at the center of it who make all that money for so many people. But does doing so actually make the system OK? Should universities, many of them public, chew through kids like this? Why is this a business universities should be involved in at all? What sense does it make to have universities running $30 million per year football teams?

Even after players get their rights and hopefully better pay, the question of the institution of professional college football itself still lingers. The departure from amateurism has created this monstrosity that brings enjoyment to millions at the expense of the educations, bodies and brains of the young, and often underprivileged, men. More pay is good, but terminating professional college sports altogether is probably better.