"60 Minutes" admits it manipulated the sound in its Tesla segment 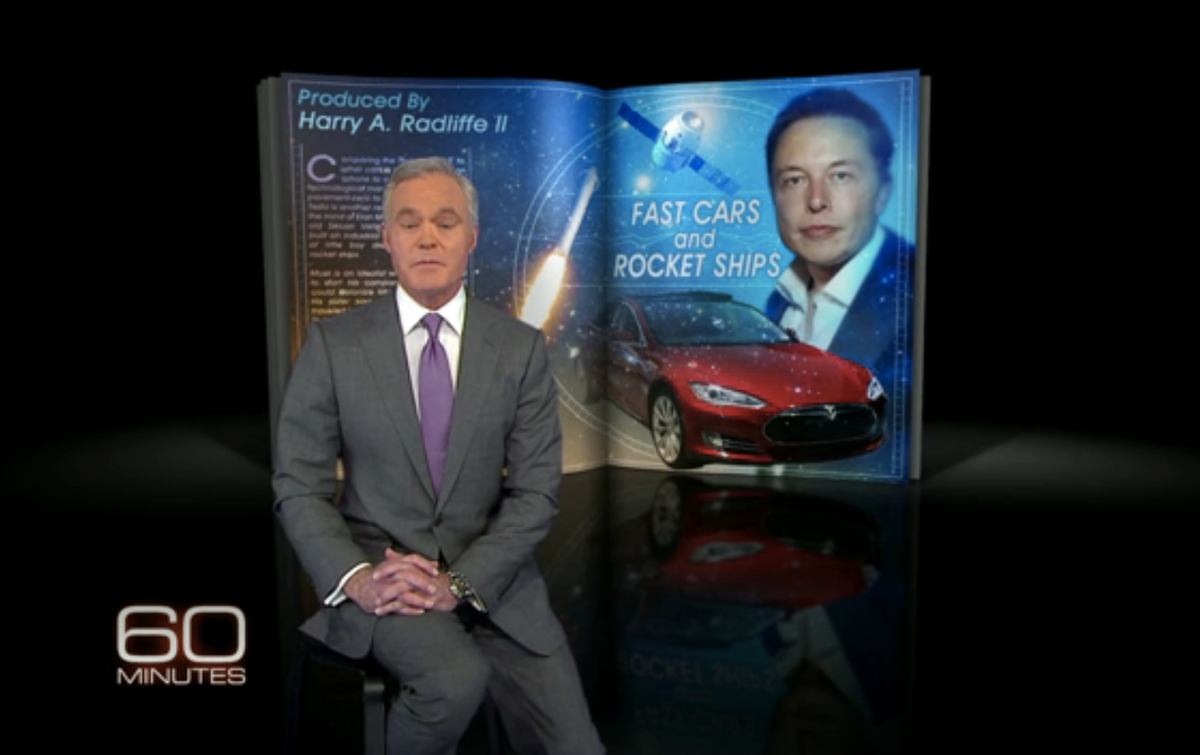 CBS News admitted Tuesday that an editor made an "audio error" in Sunday night's "60 Minutes" segment on Tesla Motors, dubbing the sound of a revving engine over what the Associated Press poetically describes as the "much quieter windlike noise of a Tesla."

Anchor Scott Pelley, who reported the story, wasn't aware of the added audio ahead of time, a spokesman said. Jalopnik, which first noticed the mismatch, described it as sounding "like they recorded a motorcycle engine and used it to spice up the car footage." The sound has since been removed from the online version of the story.

The whole incident -- the latest in a string of major and minor scandals for the program --  is just kind of strange. One of the major sells of an electric car, after all, is that it doesn't sound like a traditional car, because it's missing that big, gas-guzzling engine. "60 Minutes" appeared to be unclear on that point. The segment nonetheless cast Tesla in an extremely positive light -- enough so that it converted Bill O'Reilly.