CIA lied to public and Congress about torture 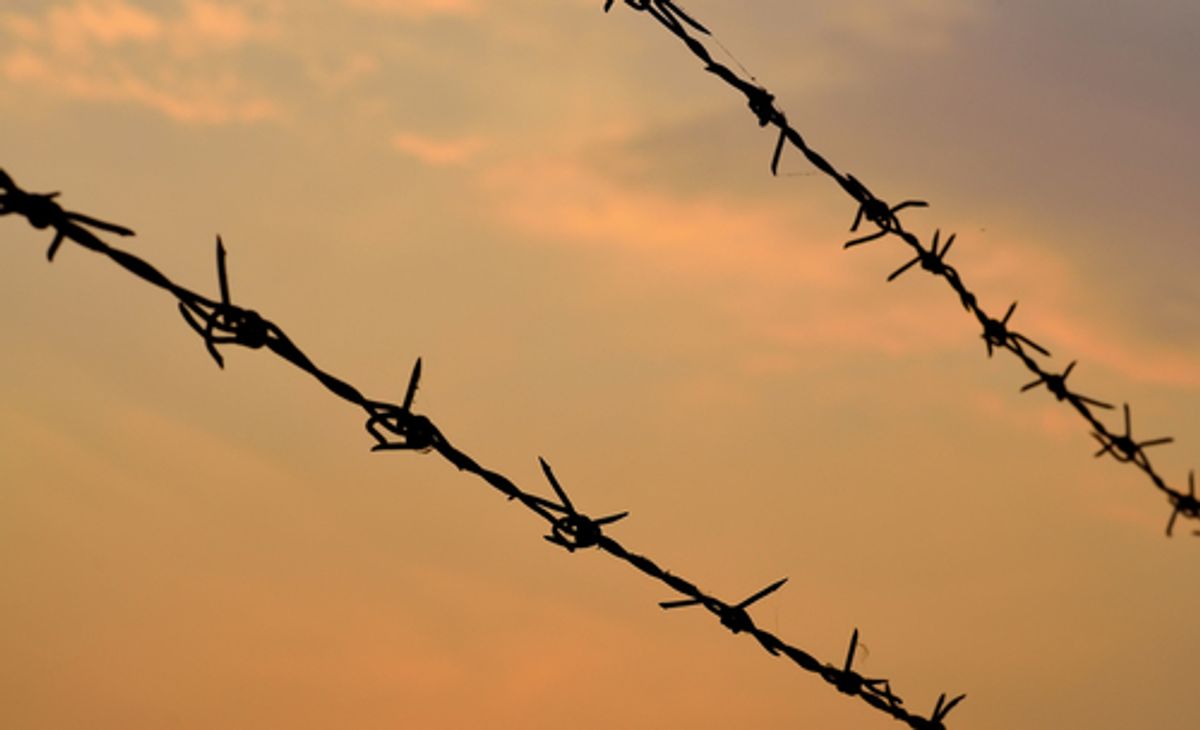 The 6,000-plus page Senate report on the CIA's use of torture -- a document still problematically and controversially classified -- reportedly tells of the spy agency's lies to both Congress and the public about its use of brutal Bush-era interrogation methods at black sites around the world.

The report, built around detailed chronologies of dozens of CIA detainees, documents a long-standing pattern of unsubstantiated claims as agency officials sought permission to use — and later tried to defend — excruciating interrogation methods that yielded little, if any, significant intelligence, according to U.S. officials who have reviewed the document.

“The CIA described [its program] repeatedly both to the Department of Justice and eventually to Congress as getting unique, otherwise unobtainable intelligence that helped disrupt terrorist plots and save thousands of lives,” said one U.S. official briefed on the report. “Was that actually true? The answer is no.”