Innovative sounds: The best new albums out this week

From Cloud Nothing's punk rock, to Nickel Creek's bluegrass tunes: Here are the albums you should pick up this week 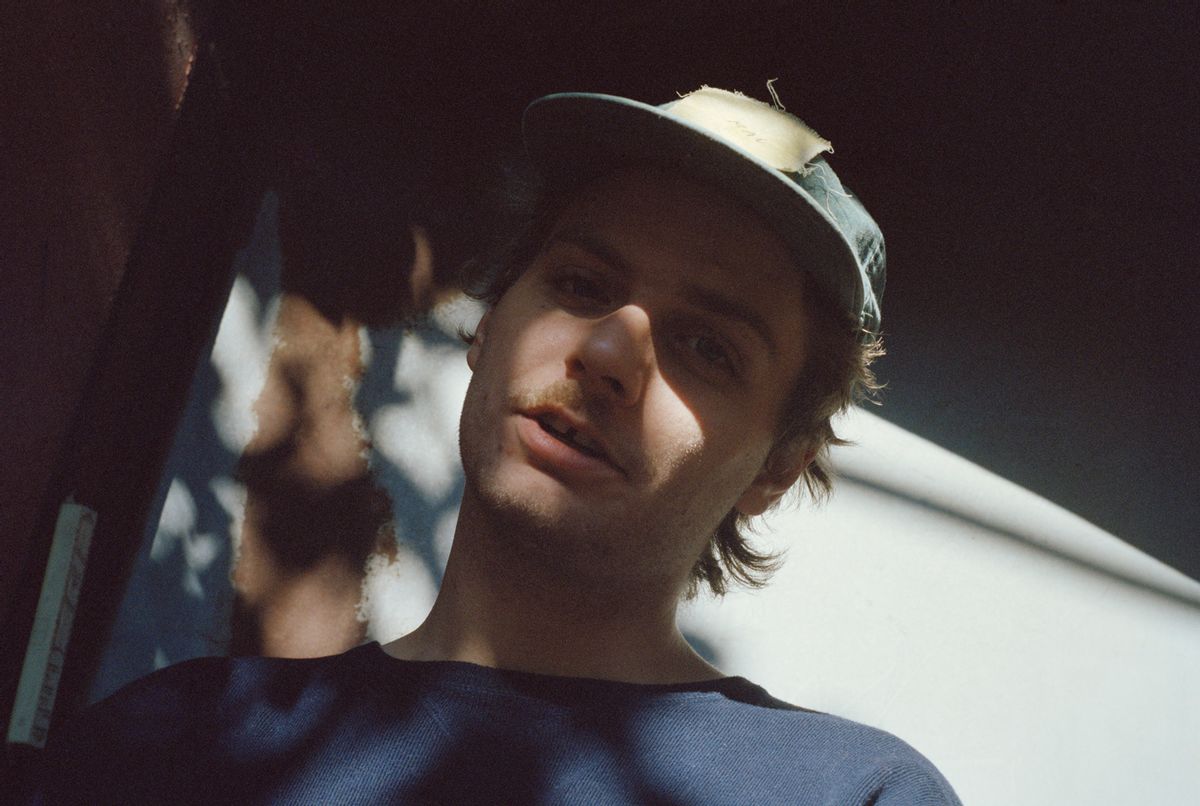 "Salad Days" is the second full-length album from Mac DeMarco, and it sounds like the 23-year-old is grappling with growing up. The image of DeMarco -- Montreal native transplanted to Bushwick, a grungy slacker, hat topping a mess of greasy hair -- is almost at odds with his music. The album has airy guitars, a sometimes Beatle-like sound, and serious lyrics, which transcend early-20s confusion. And yet it is his realness as a vulgar young dude (just look at his Twitter) that makes his music resonate. He, like this album, is multifaceted and often contradictory. The result is beautiful, interesting and well worth a listen.

Cloud Nothings: "Here and Nowhere Else"

It is hard not to move to this album. Period. Even if you never went through a "fuck-the-world punk phase" this music rocks and resonates. Thats because "Here and Nowhere Else" isn't just screeching guitars and shouted words. The music is tight, the lyrics are catchy, the songs have variation. The Cleveland band started out as Dylan Baldi's solo project, while he was at Case Western. This album again has TJ Duke and adds Jayson Gerycz on percussion. It is difficult to describe the sound as anything besides what you'd want to blast and thrash around to, but still keep on even after you've tired yourself out. "Here and Nowhere Else" evokes a cathartic release.

"Saudade" is the title of Thievery Corporation's seventh full-length album. The word itself is Portuguese and difficult to translate -- some say it's a sense of melancholy, longing, having the blues. This sense of longing is infused in each one of Thievery Corporation's smooth songs. It is a multicultural album; Brazilian rhythm is layered with lyrics in French, Spanish, Italian, English and Portuguese. Singer LouLou Ghelichkhani's voice is both calming and unifying. The music is versatile: Its sad, smooth tone could be listened to while lounging or commuting, but its steady rhythmic beat could easily translate to the dance floor.

It has been eight years since the music prodigies that comprise Nickel Creek released an album. The band members, Sara Watkins, Sean Watkins and Chris Thile, are now in their 30s, and their maturity is reflected in the album. The three musicians bring their musical talent and unique styles and blend them seamlessly into a well-harnessed album. It has bluegrass roots, with the right amount of technical skill, pop sounds and raw emotion. Nickel Creek is grown up, but they still know how to move listeners and have fun. The whole album can be heard on NPR's First Listen.