Stories from a Warming Planet: Wildfires 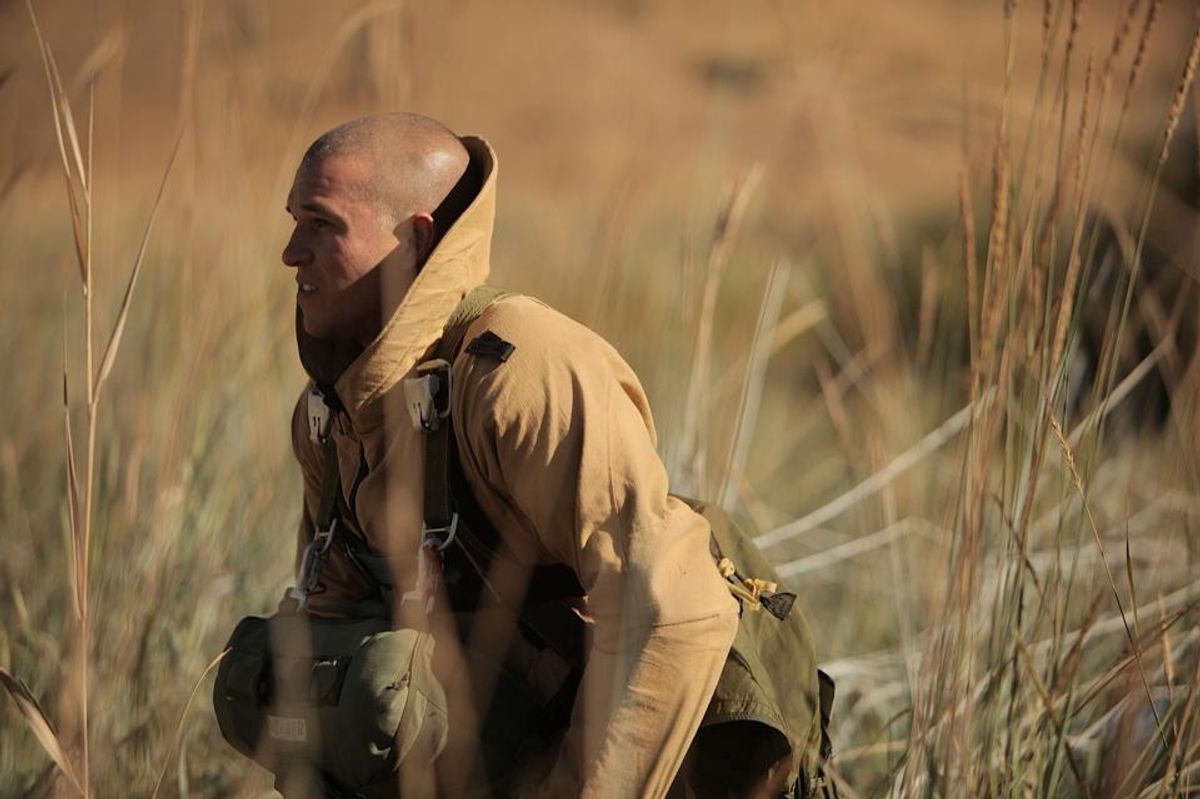 This is the 1st of four articles in the series "Stories from a Warming Planet," sponsored by Showtime.

Wildfires have become an increasing problem with higher temperatures, but fortunately highly trained aerial firefighters known as smokejumpers are ready to hit the ground running.

While fire is a natural and even beneficial part of many forest ecosystems, the number and intensity of blazes has seen a sharp and disruptive increase in recent years, especially in the western region of the U.S. Nowadays, snow-melt is occurring one to four weeks earlier in some places than it did 50 years ago, according to the National Wildlife Federation (NWF), and this increases the length of fire season. With summertime temperatures also hitting record highs resulting in drier conditions and an increase in “fuel,” or combustible materials, such as beetle-killed forest, combating these epic fires has become a job requiring expert training and cutting-edge technology.

Some 75 years ago, the country’s smokejumper program launched out of Winthrop, Washington, with its first jump being made into Idaho’s Nez Perce National Forest in 1940. Today, some of the most highly trained wildland firefighters on the planet continue this mission. One example is Jason A. Ramos, a North Cascades smokejumper. Ramos, who is also President of Product Research Gear, started as a rookie smokejumper in 1999, after 10 years of working as a structure and wildland firefighter.

Over the past 24 years, he’s seen large and small fires. “Fires range from small spot fires to larger fires that expand across thousands or millions of acres and can burn until the snow falls. Some fires are getting more attention because there are more and more people building their homes in the urban interface and living in areas which have been fire-prone for hundreds of years.” He adds, “There’s a tipping point and it certainly doesn’t help that it’s getting hotter and drier on Mother Earth. With more and more population in high fire threat areas, you will continue to see larger urban interface fires due to continuous fuels, such as homes that allow the fire to travel rapidly.”

In fact, the NWF predicts that the overall area burned across the West will double by the end of the century and temperatures may increase as much as 2 to 11.5 degrees, according to the EPA. However, Ramos has also seen major improvements in the kind of technology that’s being deployed to combat these blazes. “We’re starting to see better aircraft, vehicles, and gear to help us in this arduous profession. Depending on the smokejumper and mission, I personally, being a tech guy, have a few more items that I jump with. I have helped design and re-design new gear for this very dynamic occupation. I jump with various gear including high-end textiles, a portable weather station, infrared gear, and high-end GPS devices, among other items," he explains.

For communities living in forested areas and in wildfire-prone regions, he advises that residents should take precautions and research the appropriate safety zones for their residences, which are readily available by contacting the local fire agency. Wildfires are becoming an increasing problem, and smokejumpers, of which there are less than 500 nationwide depending on the year, are a vital asset.

“There’s no argument that more total acres have been burned annually over the last 10 years than in any previous decade on record. Still, none are as big as the really large fires of the late 1800s and 1900s. In my opinion, the current situation is partly due to politics, funding issues, or new protocols; some agencies can take a lot of precious time—even hours—to get resources onto the scene of a wildfire,” he says. When severe weather turns up the heat, a fast response is essential, even if that means jumping out of a plane.