Chile's 8.2-magnitude earthquake: The worst may be still to come

Scientists warn the region is overdue for an even bigger quake 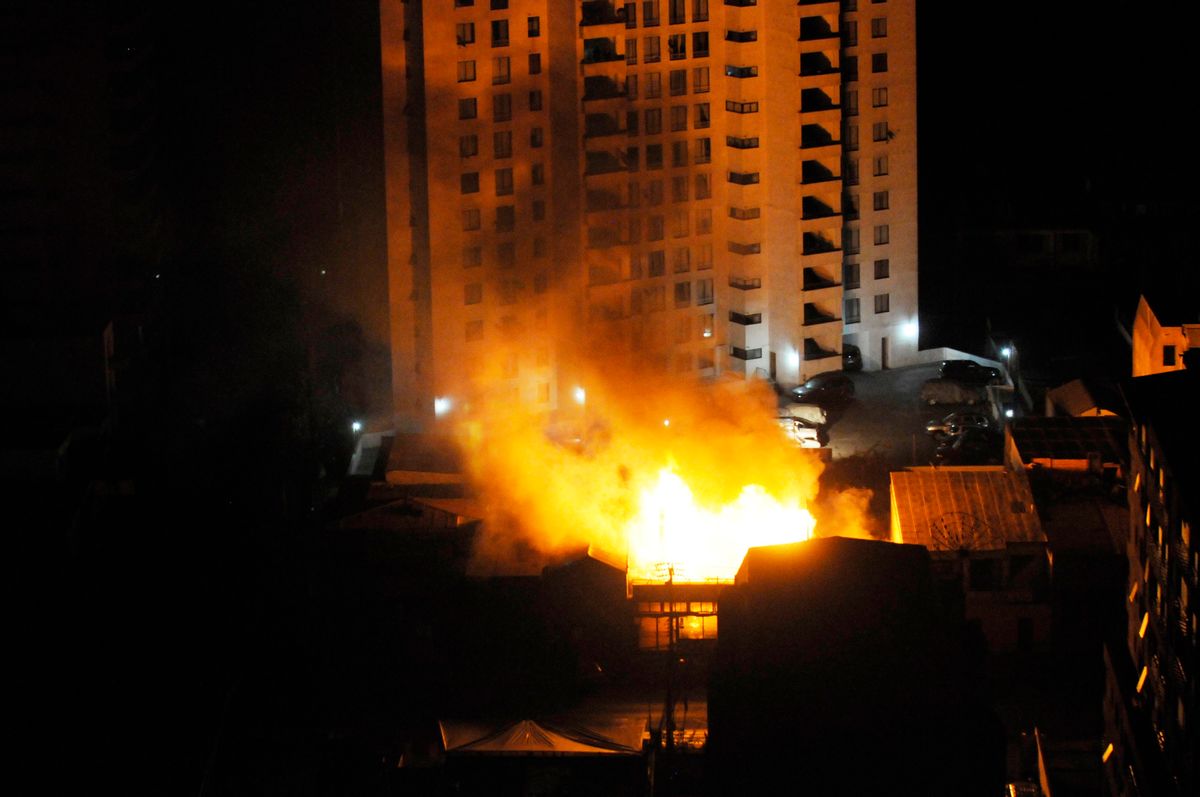 An 8.2 magnitude earthquake (classified a step above "major" on the Richter scale) struck off the coast of Chile late Tuesday night, triggering small landslides and a tsunami and killing at least five people.

The quake, the U.S. Geological Survey notes, occurred in a region known as the northern Chile or Iquique seismic gap, which historically has seen little seismic activity of this scale. Recently, however, that's been changing, with a number of larger quakes striking nearby this latest one in the past month.

"It's been quiet for an unusually long period of time," Rick Allmendinger, a Cornell University  professor  and geology expert, told the L.A. Times of this zone. Allmendinger warned that Tuesday's quake, though massive, may not have been enough to release the friction building up there for the past 140 years. While scientists can't predict earthquakes (as Los Angeles residents learned in a not-so-funny April Fools' prank), previous patterns suggest quakes like this could be leading up to something even bigger:

For instance, Allmendinger said, there were strong earthquakes before the world’s most powerful temblor on record, a 9.5 earthquake off southern Chile in 1960 that killed thousands and sent damaging tsunami to Haiwaii, Japan, the Philippines and the U.S. West Coast.

And before the 2011 Japan tsunami, there was a magnitude 7.3 earthquake that turned out to be a foreshock of the magnitude 9.0 earthquake.

In the two weeks before Tuesday’s magnitude 8.2 quake, scientists such as Allmendinger had been studying a cluster of earthquakes off northern Chile that “have been similar to those that appeared prior to the Tohoku [Japan] earthquake.”

"This magnitude 8.2 is not the large earthquake that we were expecting in this area," Caltech geophysicist Mark Simons echoed to CNN. It could be a matter of years until it happens, he said, but at some point, "we're expecting a potentially even larger earthquake."