Conservatives' millennial scam: How young people are tricked by billionaires

Many young people think Social Security won't exist when they're old. It's a lie -- and here's where it comes from 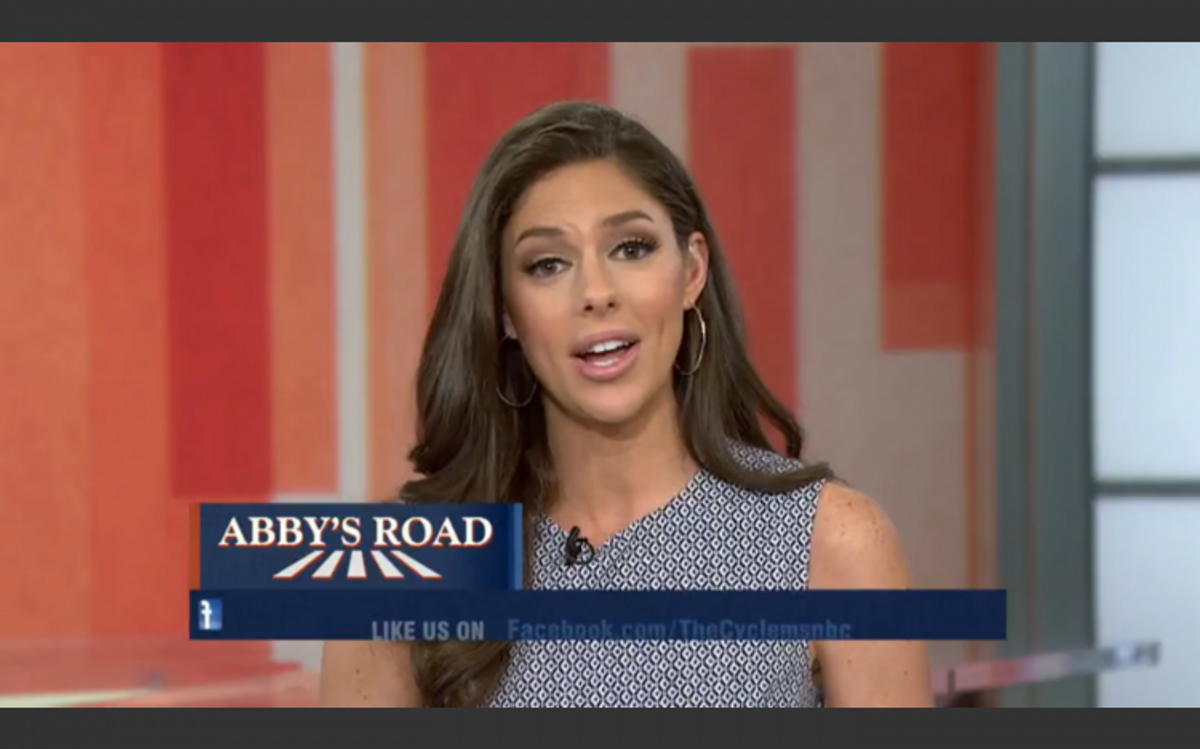 Arguably the most successful social program in the history of this great nation, Social Security keeps 22 million older Americans out of poverty, and can easily remain solvent for the foreseeable future. So why are millennials so pessimistic about their chances of getting their fair share when it's time to collect? In a recent Pew Research poll, only 6 percent of millennials said that they expect to receive a Social Security package comparable to what retirees collect today.

While there are a number of explanations for this deep-rooted cynicism, we should look first to the ugly, hysterical state of our political dialogue. It's perfectly understandable that millennials might crave responsible, measured politicians who are willing to reach above the ugly, partisan fray of our discourse -- indeed, as a candidate, President Obama campaigned on this exact platform, and was summarily rewarded with the largest margin of victory among young voters in a generation.

Unfortunately, the otherwise-reasonable desire for moderation has led to a generation inclined to self-identify as "fiscally conservative, socially liberal." And, to put it plainly, screw all that noise. Millennials can (and should) celebrate their hard-fought victories in the social sphere: gay marriage, “don’t ask, don’t tell,” and the gradual easing of our disastrous, racist war on drugs are all examples of noteworthy progress. They are also, when taken together, evidence that millennials are gaining political and demographic power, as their political preferences manifest on the national stage with increasing frequency.

But let's be very clear: There is no political position more childish than that of the "fiscally conservative, socially liberal" voter. The scourge of the “fiscal conservative, socially liberal" has created a generation that is far too willing to accept a disastrous economic ideology while basking in smug self-satisfaction for having advanced a few token social causes. Unfortunately, true equality for the groups that social liberals want to help will require more than just the legalization of gay marriage, over-the-counter Plan B, or more lax pot laws. Lasting equality for women, minorities and the LGBTQ community requires a progressive tax structure that can afford to pay for strong social programs subsidizing education and keeping things like illness, unplanned pregnancy, or temporary unemployment from permanently holding back the most poor and disenfranchised.

Yet according to the gospel of the "fiscal conservative, socially liberal" crowd, welfare programs like Social Security and Medicare are ticking time bombs, and threaten the wider economy. In this narrative, as our society ages, demographic destiny will bring monstrous debt levels, putting us on the same path toward economic stagnation and debt default that has plagued so many of Western Europe's social democracies.

No single individual has done more to mislead left-leaning Americans about the impending-crisis of "unfunded liabilities" in healthcare and Social Security as billionaire debt-alarmist Pete Peterson. Financier of the liberal astroturfing outfits "Third Way," "Fix the Debt," and the deeply misguided "The Can Kicks Back," Peterson has engineered a brilliant campaign to create the illusion of an imminent crisis from expanding federal debt. Every poll that show millennials don't expect Social Security benefits when they eventually retire is evidence of Peterson's overwhelming success.

Polished and well-financed, Peterson's groups received scant criticism from the left until fairly recently, successfully sowing the impression of consensus around the impossible "fiscal conservative, socially liberal" position they quietly promote -- yet tellingly, Peterson's groups hardly ever offer solutions to this impending "debt crisis" that don't involve deeply slashing social programs. Peterson's two-pronged approach is quite simple: summon absurd figures representing our future debt, and combine those ominous numbers with an eager willingness to lump Republicans and Democrats together when parceling out the "blame."

It's a brilliant piece of political theater -- it appeals to our incipient desire for "above-the-fray" moderation, while allowing Peterson to effectively disguise the redistributive effects of his proposals as just more bad-tasting medicine that adults surely know they must swallow if they want to get well. In his 2004 bestseller "Running on Empty" (which earned a glowing Salon review from Farhad Manjoo, who unironically calls the book"a tour de force") Peterson blames both the Democrats and Republicans equally for our current "crisis." In Peterson's mind, the Democrats are to blame for cynically -- irresponsibly? -- buying the votes of the Poors with the promise of cushy handouts like healthcare and elderly support (the nerve!), while the Republicans are to blame for giving sweet tax cuts to their rich benefactors before dealing with the monstrous fiscal burden those conniving liberals created. Frequently referring to federal debt on an "infinite time horizon," Peterson borrows an estimate of $45 trillion in unfunded liabilities from the totally-not-biased American Enterprise Institute.

Of course, Peterson's groups can't take all the blame for this cultural delusion. Before there were groups like Third Way and Fix the Debt, center-left Democrats were desperately looking for ways to exploit the enormous popularity of Reaganomics; led by Bill Clinton and the Democratic Leadership Council, the New Democrats quickly invented what we refer to today as "fiscally conservative, socially liberal" -- and subsequently captured the White House. Remember, it was Clinton who gave us NAFTA (and helped encourage the fast collapse of American manufacturing), "the end of welfare as we know it," the regulatory slackening of Glass-Steagall (via the Gramm-Leach-Bliley Act), and the bankruptcy "reform" that has exacerbated today's massive student loan debt crisis -- to name just a few neoliberal initiatives President Clinton enthusiastically undertook.

This is the world we live in today -- this is what it means to be “fiscally conservative, socially liberal." Even supposedly-left-wing politicians like Bill Clinton and Barack Obama promote a neoliberal worldview (an ideology so outlandish that no less of a conservative than former President George Bush Sr. once mocked it as "voodoo economics"). Only the rarest, most left-wing politician won't support at least some tenets of neoliberalism, be it regulatory "reform," "middle-class" tax cuts, or "modernizing" social welfare programs. In conjunction with an austerity-obsessed Republican Party that is deeply committed to dismantling social spending -- for both coldly cynical and profoundly ideological reasons -- liberal astroturfing outfits have managed to create the widespread impression among young Americans that the "debt crisis" is an undisputed fact among Serious People in this country. Shrinking, limiting or "reforming" broad-based social programs is, therefore, an unfortunate but necessary measure.

Of course, all of these ominous predictions about our coming debt apocalypse tend to rely on one simple and absurd assumption: raising revenue must categorically remain off the table. From there, it's actually quite simple to suggest that our only sensible method for confronting this crisis is by cutting costs.

Despite projected shortfalls (as baby boomers swell the ranks of retirees), Social Security still enjoys a trillion-dollar surplus. And did you know that there's a maximum contribution limit to Social Security, meaning most of the super-rich contribute significantly less (proportionally) than the average American  (and which makes it look like a suspiciously regressive tax)? By simply making the wealthiest Americans pay their fair share we could cover Social Security's potential budget shortfall for the next 75 years, without taking a penny from any Americans but those who can most afford it. Alternatively, we could naturalize the millions of immigrants already living and working here, expanding the base of young workers paying into the Social Security program and decreasing the shortfall caused by the retiring baby boomer generation.

Millennials don't expect to see any of the benefits of Social Security, despite contributing to the system with every paycheck. Unfortunately, this cynical outlook could quickly (and easily) become a self-fulfilling prophecy, as politicians realize that this generation's pessimism will shield them from blowback if they cut future benefits soon -- while millennials are still young, and the economy is still desperately, unassailably weak.