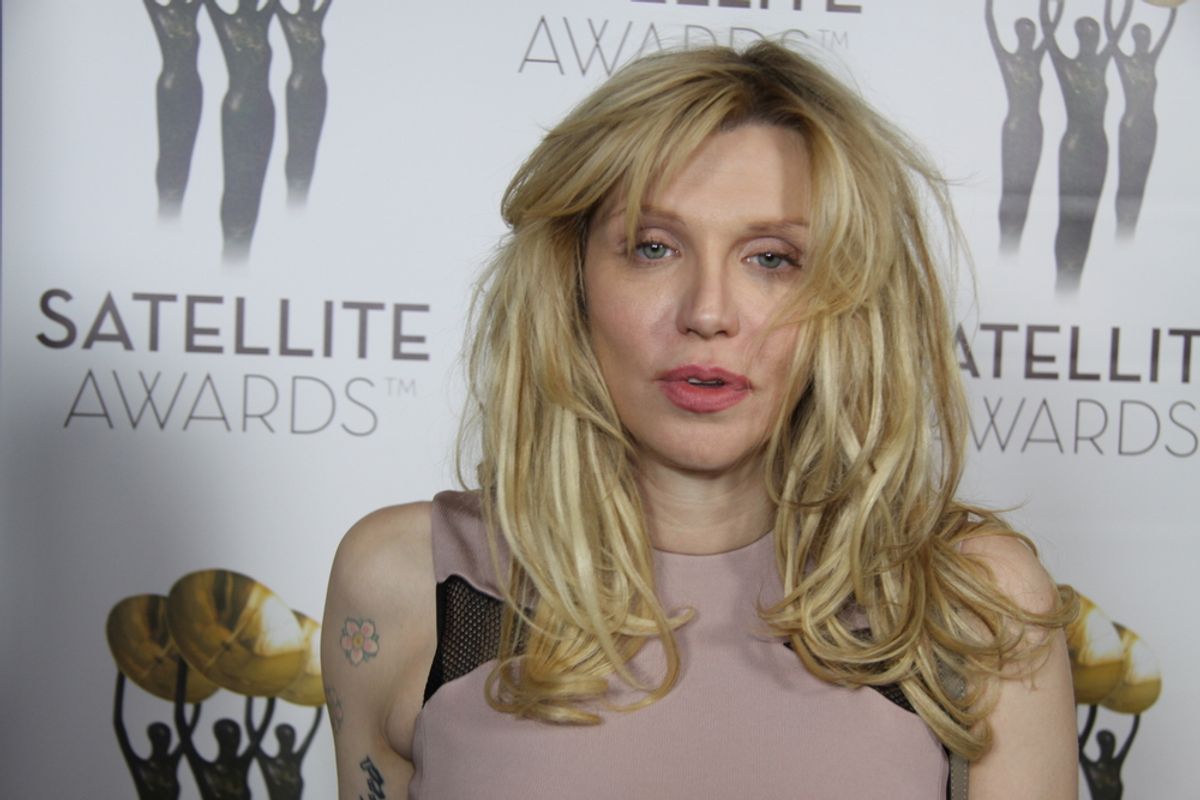 On the 20th anniversary of Kurt Cobain's suicide, his widow, Courtney Love, has announced ambitions to create a biopic, a documentary and a musical to celebrate the legacy of the Nirvana frontman. NME reports that if Love can find the right people to execute their vision, a Broadway musical is "very likely" to happen.

Love and Frances Bean, Love's daughter with Cobain, now 21, are pursuing the musical after "being swarmed" by requests via social media and Nirvana fan mail. Bean and Love have agreed that "if we can reach up to the highest shelf and select a team of the greatest and most respected writers, producers and directors, then a Broadway musical is very likely to happen."

"There would have to be a story, and a great story, one that hasn't been told before," said Love. "I would devote countless hours with an A-team to create a project that reflects Kurt in the most respectful but honest way possible, so that his story, his music and his legacy can be resurrected on stage for not only the world to see, but more importantly for our daughter to see. I know her father's spirit will be on that stage, and sitting in that theatre with her will be the most emotional experience of our lives."