Climate change and other threats have left bees critically endangered, according to a new report 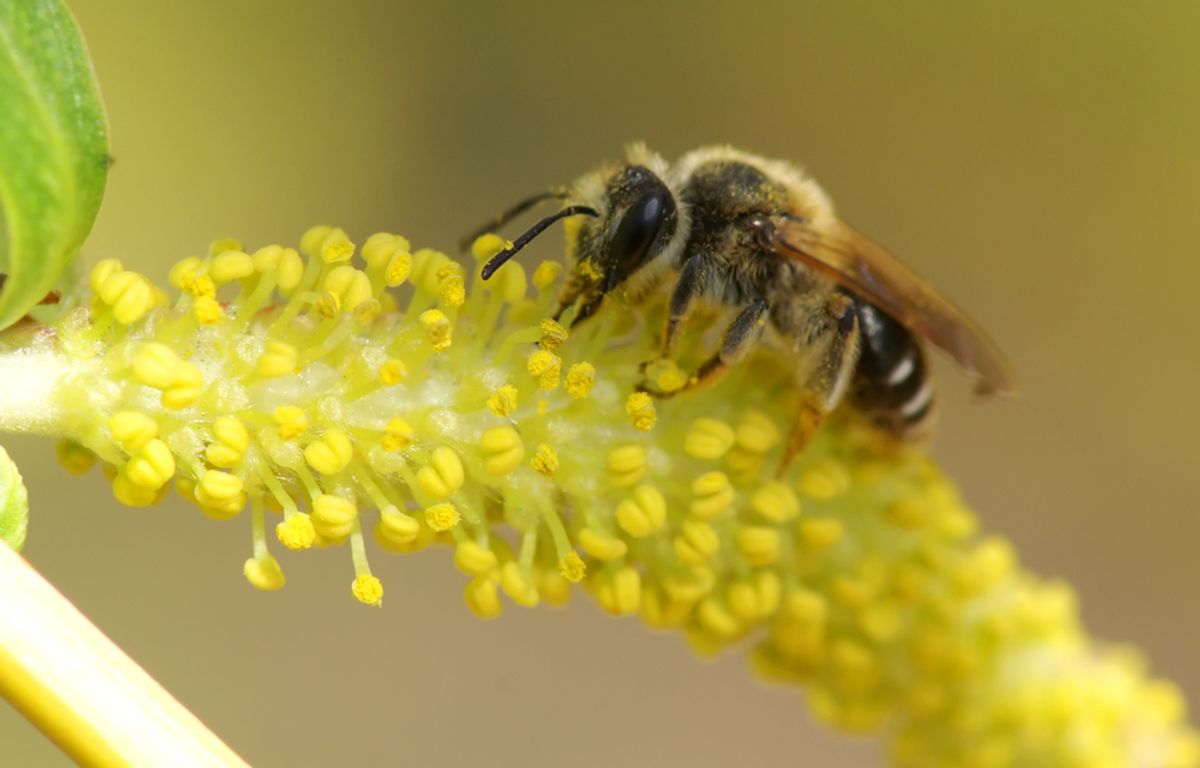 Sixteen of Europe's 68 bumblebee species -- the workforce pollinating billions of dollars worth of crops -- are at risk of extinction, according to a new report from the Red List of the International Union for Conservation of Nature (IUCN).

The assessment, the first by the Red List to look at bumblebees, identified the main threats as climate change, which is altering their habitat, and changes in agricultural land use that's causing their natural environment to disappear.

"Of the five most important insect pollinators of European crops, three are bumblebee species," said the IUCN, which groups governments, scientists and conservation groups.

"Together with other pollinators, bumblebees contribute more than 22 billion euros ($30.35 billion) to European agriculture a year," it said in a statement.

Of Europe's bumblebee species, populations of almost half are falling and just 13 percent are increasing, it said.

In a statement, EU Environment Commissioner Janez Potoċnik emphasized that the EU has been taking action to protect bees -- including a two-year ban on pesticides thought to be dangerous to global populations. That's something the U.S. has yet to be willing to do. However, Potoċnik added, "efforts clearly need to be scaled up."