The right-wing media mogul calls Obama a "sociopath" and, for some reason, screams about the pursuit of happiness 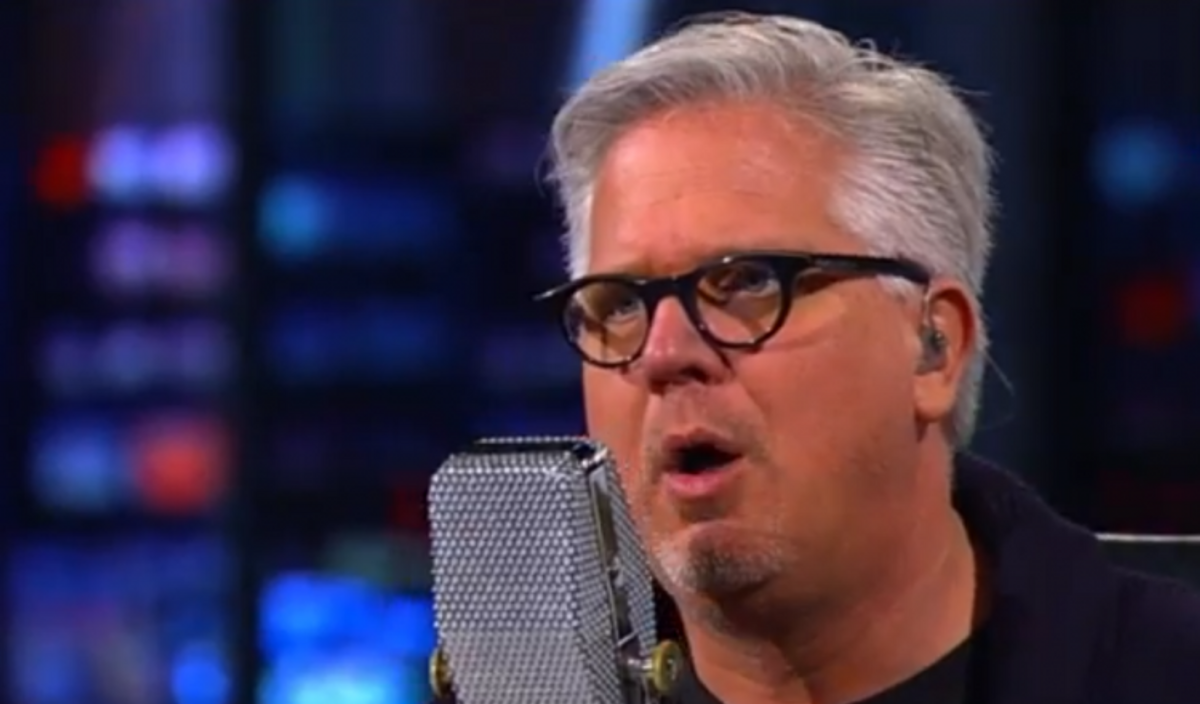 In the days since Obamacare reached its goal of enrolling at least 7 million people before the end of March, Republicans and conservatives have been struggling to figure out the best way to downplay the good news and reaffirm their deeply held belief that the health insurance reform is a disaster. While most have decided to pursue what one could call the "phony numbers" tactic and argue the White House was "cooking the books," Glenn Beck revealed on his radio show on Wednesday that he would be approaching the issue from a slightly different angle.

Instead of critiquing the administration's arithmetic, Beck opted to yell incoherently about how President Obama is a sociopathic dictator who is trying to keep Glenn Beck from pursuing happiness.

Speaking of Obama's Tuesday press event at the White House, during which the president celebrated Obamacare's early successes and urged Republicans to give up on repealing the law, Beck said, "We've never had this before."

Beck went on to complain that the press event was orchestrated by the White House and attended by supporters of the president, a situation that Beck argued reduced the event to "a circus." He railed against the press for covering the event and the Obamacare 7 million figure with, he claimed, mendacious intent. "And everyone in the press — you rat bastards — every single one of you know what he's saying isn't true."

Beck went on to claim that the president is "a sociopath" who "doesn't care anymore" and then repeated his earlier statement that Obama was thisclose to becoming a dictator by implementing a strange and lengthy metaphor about how Obama, were he an autocrat, would wear a uniform of his own design "because nobody else could design a uniform like he could."

Seemingly reaching his wit's end, Beck next proclaimed, "I'm not going to pay attention to these people anymore!" He then delivered a lengthy and passionate monologue about how he would not allow Obamacare to impinge upon his freedom. Or something:

"Have you had enough?" Beck asked his audience. Then, lowering his voice and adopting a much more genial tone, Beck assured his listeners that his state of mind was "great" because he's "had enough."