Battle of the tech titans! What you need to know about the latest Apple-Samsung lawsuit

The two companies are sparring again over billions of dollars worth of patents. Here's what's at stake 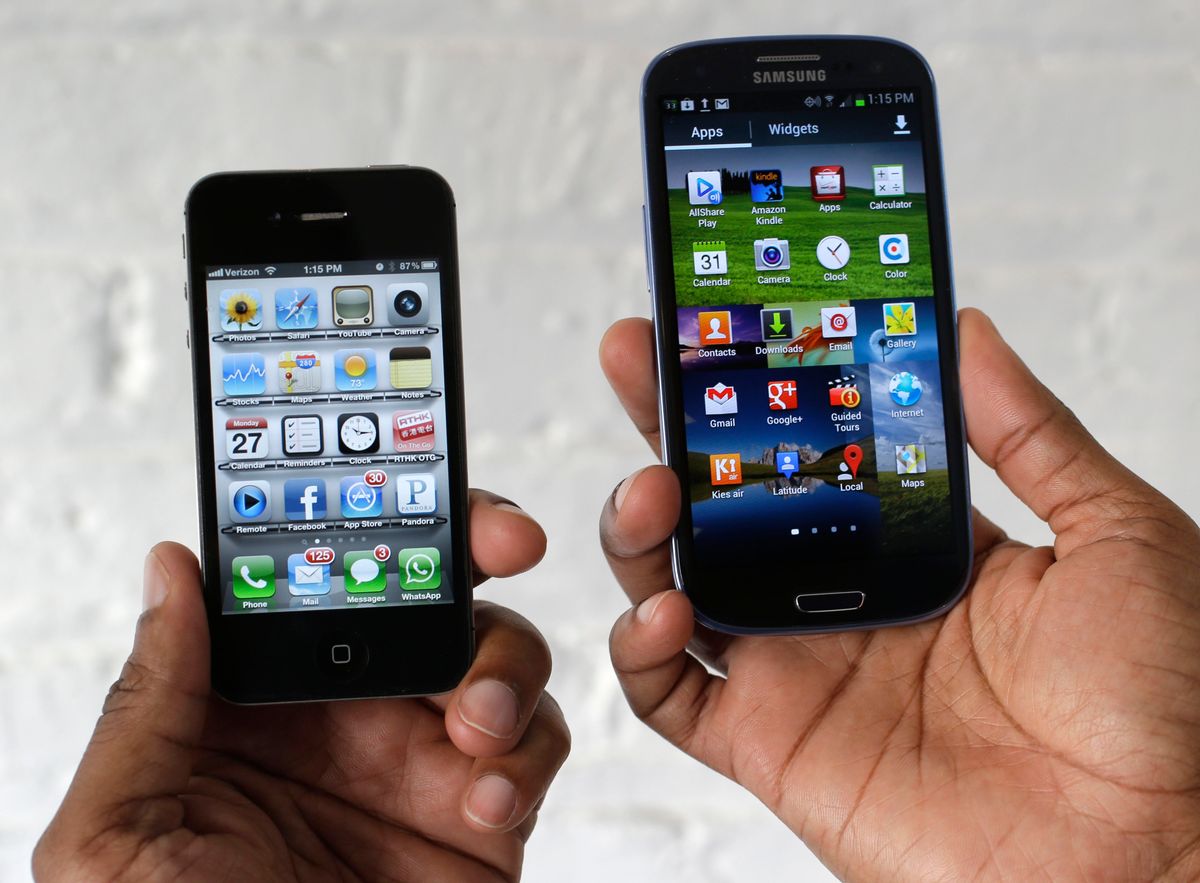 Apple and Samsung are resuming their longstanding legal battle this month. The two have long sparred over a set of patents -- billions of dollars worth of patents -- for technology that is used to run both of the companies' many devices. You probably have some questions about the lawsuit and what it means. Allow us to answer some of these questions.

You're not doing a double take, there was a previous courtroom showdown in the summer of 2012. The suit was largely over patents surrounding the iPhone. According to NPR, Apple argued that releasing the original iPhone, the first phone of its kind to have an all touchscreen interface and large lit up screen, was a huge gamble. In simplistic terms it argued that post-success of the device, Samsung copied its design, and violated patents that Apple had filed on the new device.

From news headlines it would seem that Apple emerged victorious. The 20-page verdict form granted $1 billion in damages to Apple and awarded nothing to Samsung's counter-claims. However, according to The Verge, the actual math was really a bit less than that, and Apple hasn't seen a cent of that due to an appeal from Samsung.

The 2012 jury found that Samsung violated Apple's patents and in some cases the violation was "willful." Apple, however failed to win a ban on the sale of Samsung devices.

Why is this different? What are they fighting about this time?

Again this lawsuit is about patents, but this time it gets even more intricate. The patents that have supposedly been violated, are not just ones of design. This time the suit is concentrating on software. According to The Verge, five specific patents are being brought up including ones for autocorrect like features, universal search and "swipe to unlock" features. Samsung is countersuing with two patents, one for photo gallery software, and the other for video compression and sharing.

Specific software is the biggest difference in these two trials, especially since it drags in Google's Android platform that Samsung phones use. Though Google is not a defendant, and not directly involved in the suit, major execs could be called to the witness stand. In January, Google and Samsung signed an agreement allowing patents to be cross-licensed by each other.

Apple is seeking $2 billion in damages, and Samsung's countersuit is for $6.9 million.

The trial already promises to be an ugly spectacle of internal documents. According to NPR, court documents in the first go around highlighted Samsung phone designs before and after the iPhone came out. Already, The Verge is reporting that Samsung will be using an email from Apple's chief of marketing, Phil Schiller, to show that Apple (or at least Schiller) was worried about one of Samsung's advertisement campaigns.

Each company is reportedly using the similar strategies as round one, and both are hoping to win damages and a ban on the sale of devices that infringe on patented software. Bans could mean more court cases and could change the landscape of the U.S. smartphone market.