Watch: Fox can't get over its bizarre "global cooling" fixation

The network's caught in an obnoxious lie 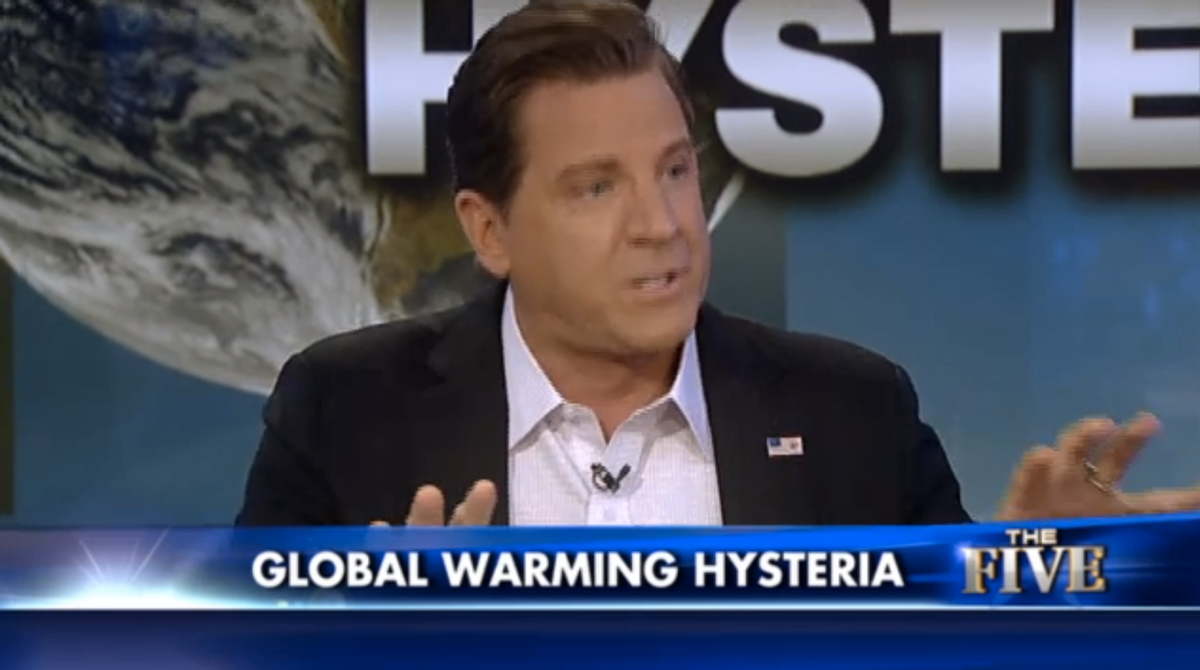 So here's the thing: back in 1975, Newsweek ran a nine-paragraph, back-page article titled "The Cooling World," which basically suggested that Earth may be in for a dramatic period of "global cooling." It wasn't the greatest editorial call ever made. Neither, a year before, was Time Magazine's decision to predict a coming ice age.

Ironically for Fox, these "mistakes" stem more from faulty journalism than they do faulty science. The Newsweek article refers to a "scientific consensus", but  a look at the scientific literature from the 1970s shows that even then, "global cooling" was a fringe theory, while a scientific consensus was already beginning to emerge around global warming. At one point in 2006, Fox News went so far as to report this. Then, as this masterful mashup from Media Matters demonstrates, the network conveniently forgot what it'd said in favor of furthering its climate denying agenda.