8 celebrities who could succeed David Letterman on the "Late Show"

Let's get some more diversity on late-night television 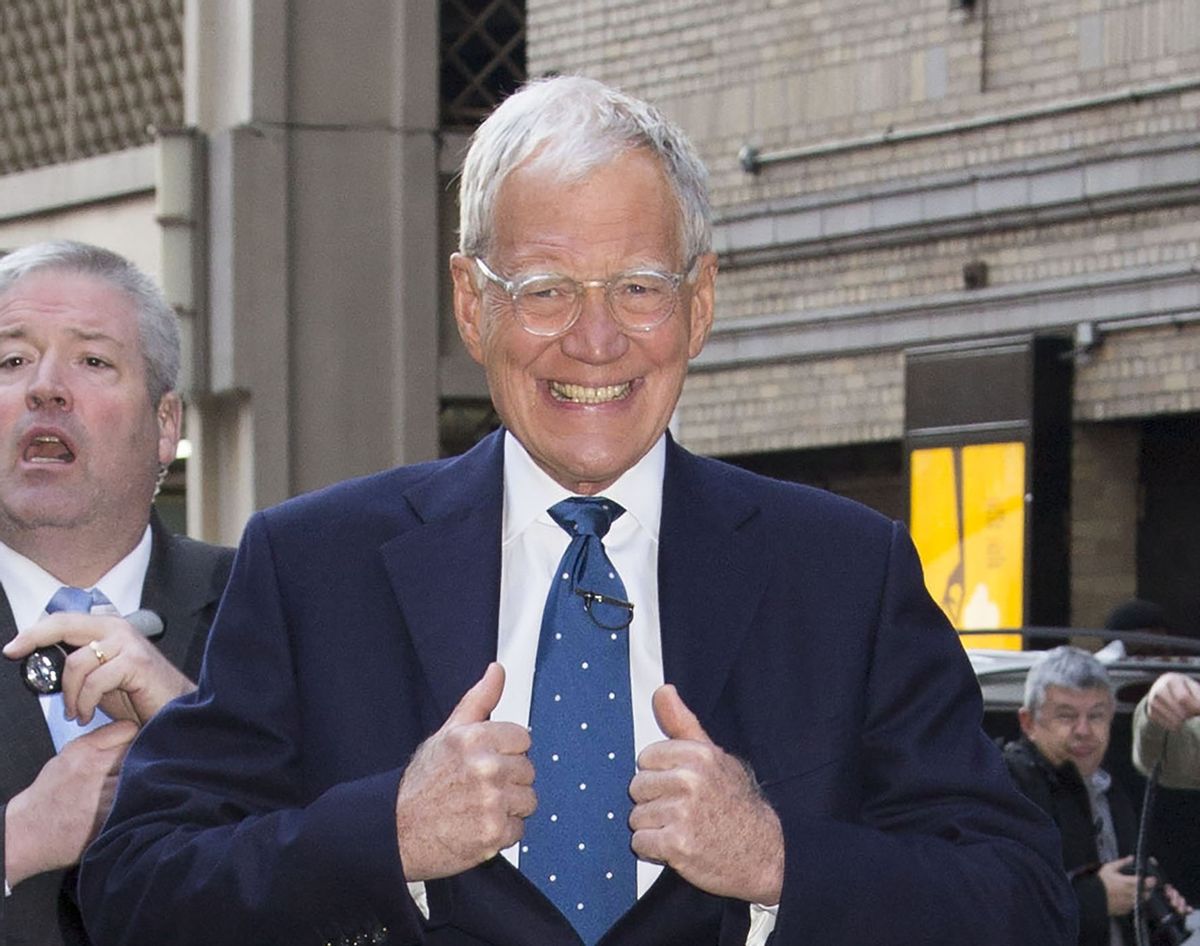 David Letterman, the veteran of late-night television and longtime host of CBS's "Late Show," is reportedly retiring. The rare opening will give late-night TV an opportunity to end its obsession with straight white men, though it's likely that the prominent position will go to hosts already behind a desk, like Conan O'Brien, Stephen Colbert or Jon Stewart. There is also a theory that Chelsea Handler, who is leaving her late-night talk show on E!, could replace the star.

But as CBS begins its search, let's hope it takes a cue from NBC's recent "SNL" diversity criticism and casts its net wide. Here are eight hosts it should consider: